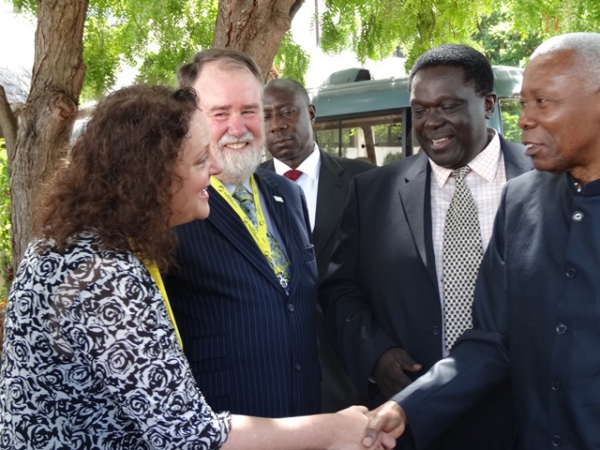 With over 440 delegates, the Congress provided the platform for various development actors, stakeholders and local governments to interact and participate in a rich exchange of ideas on cross-cutting issues related to urban climate resilience in Africa. The Report includes an overview and highlights of the three-day Congress, as well as a review of the key themes that emerged from these deliberations. Pre-congress and post-congress activities such as the site visits, alongside special training sessions and workshops, are featured as well.

Finally it presents the ‘African local leaders Dar es Salaam Communiqué in support of the Local Government Climate Roadmap 2013-2015′ which was fed into the 19th Conference of Parties to the UNFCCC: 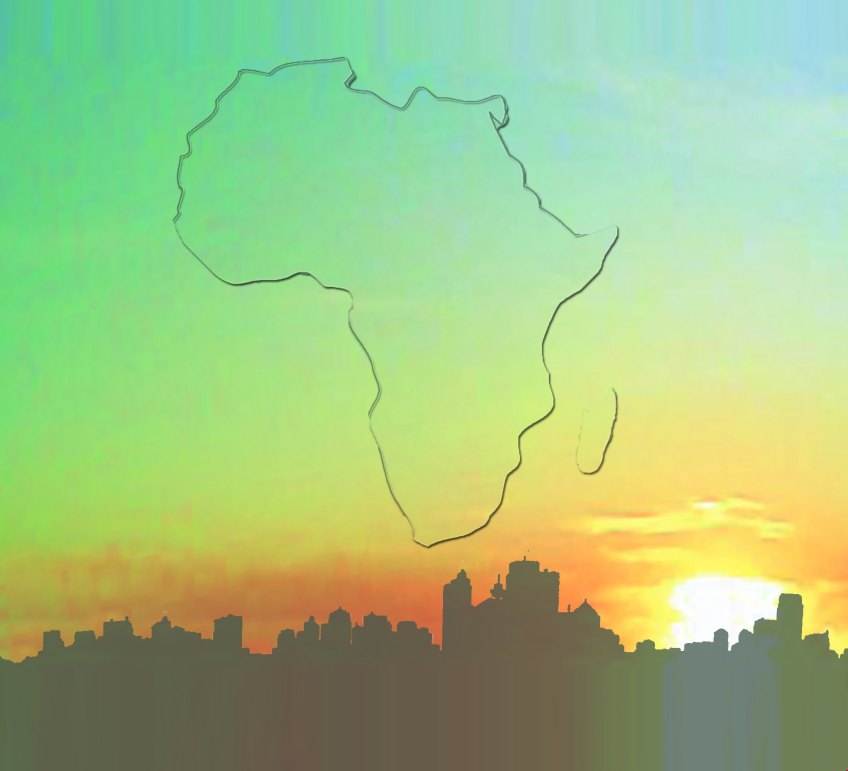 We, the locally elected leaders of Africa assembled at the LOCS Congress 2013, add our voice to the global agenda through this communiqué, through our partnership in the Local Government Climate Roadmap 2013-2015 and in coordination with the Global Taskforce for Local and Regional Governments for Post 215 and Habitat III.

We request that the Local Governments and Municipal Authorities (LGMA) Constituency continues to provide leadership through convincing and effective negotiating positions on behalf of African subnational authorities.

We invite the Government of Tanzania, in collaboration with the “Friends of Cities” group at the UNFCCC, to undertake necessary actions to assist locally elected leaders in the implementation of the Local Government Climate Road Map 2013-2015.