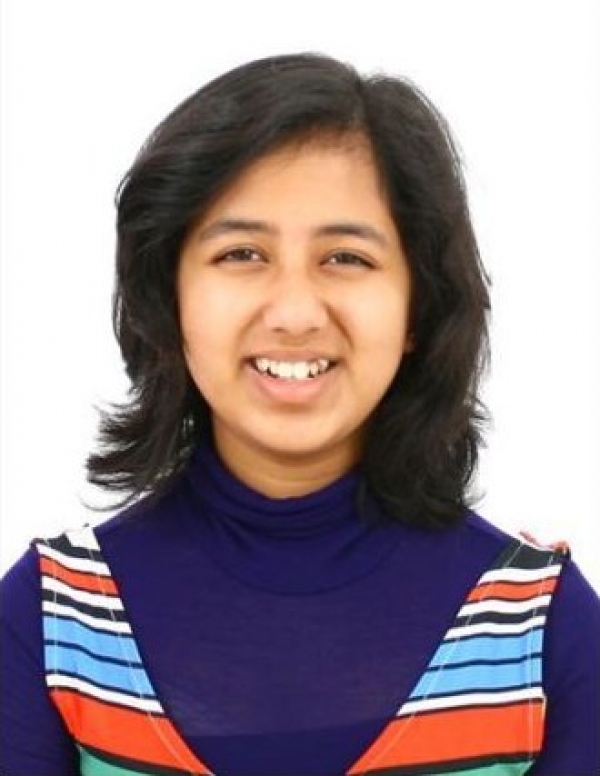 12-year-old Kehkashan Basu has been appointed as youth advisor for the World Future Council. ‘European Hero’ Jakob von Uexkull: “We very much look forward to learning from her.”

The international policy research organisation World Future Council has appointed 12-year-old Kehkashan Basu as youth advisor. Basu, who lives with her parents in Dubai, was the youngest participant at the official UN Earth Summit Rio +20. She is also the first minor who has ever been appointed the UN Environment Programme’s global coordinator for Major Group “Children and Youth” (MGCY). The MGCY is the official voice for young people in UN activities on sustainable development.

World Future Council Founder Jakob von Uexkull, who also founded the Right Livelihood Award, was proclaimed a ‘European Hero’ by Time Magazine in 2005. He comments: “Kehkashan Basu is an extraordinary environmentalist. She has been working tirelessly since she was eight years old to alert children and young people in the United Arab Emirates and beyond to crucial environmental issues. She sits on the board of various national and international environmental groups and has already received numerous awards for her exceptional dedication and commitment. During the World Future Council’s 2012 Annual General Meeting in Abu Dhabi she deeply impressed all of us.”

protection for the future

The World Future Council (WFC) was founded in Hamburg, Germany, in 2007 and works internationally for the rights of future generations. It has 50 members from all five continents including American actress and activist Daryl Hannah, Indian eco-feminist Vandana Shiva and Swedish politician Anders Wijkman, who is currently Co-President of the Club of Rome.

Kehkashan sees her commitment as a destiny: “I was born on World Environment Day, the 5th of June, and I’ve simply always loved nature. I want to do everything in my power so all people can live in a healthy environment.”

Kehkashan stresses that she is 100 per cent behind the World Future Council’s vision and mission: “The Council advocates strongly for the appointment of Ombudspersons for Future Generations on all policy levels. These ombudspersons act as representatives for those who are not able to express their interests and thus bring a much needed long-term perspective to the heart of decision making. I want to help ensure that sustainability is institutionalized in this way – and that my grandchildren cannot even imagine a world without ombudspersons for future generations.”