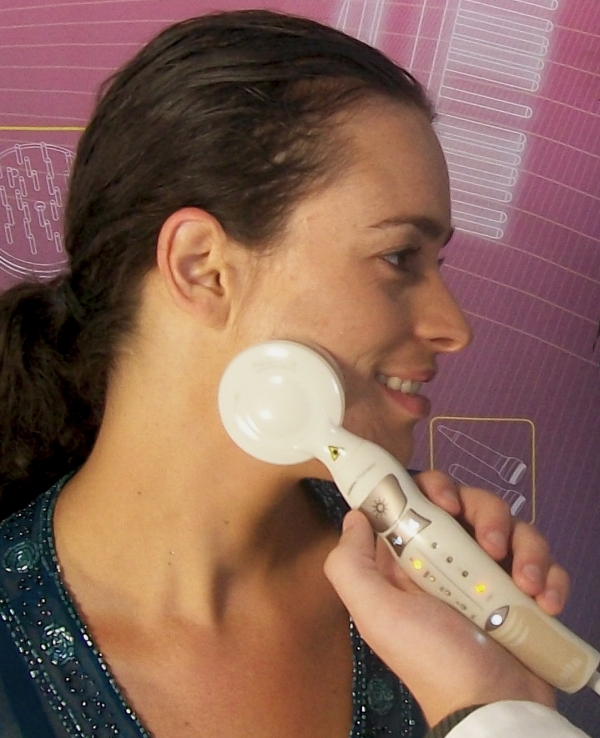 When it comes to natural healing in the green consciousness there is a strong movement away from invasive treatments and long-term dependence on pharmaceutical drugs. One effective healing instrument which is commonly used in hospitals in countries like Russia is Low-Level lasers. They have been used for many years in various medical disciplines.

Physiotherapists and sports teams use them regularly for the repair of muscle and joint injuries. Their effectiveness in wound care has also been proven. Every month now, new research is being published confirming the effects of low-level lasers in the successful treatment of more and more medical conditions.

For example, cells respond by increasing respiratory activity, enhancing cell proliferation which leads to tissue regeneration and improving resistance of cells to toxins, hypoxia and other stress factors. All this means that low-level lasers are now recognised for their efficacy across a wide range of medical conditions, from wound care to dentistry, and from chronic pain relief to neurological conditions.

An example of one area in which low-level lasers are making history, is in treating damage to the heart caused by a heart attack or stroke. In these cases, damage to the heart caused by scarring, means that the heart is no longer able to heal itself. For many years, some scientists working in stem cell research had used low-level lasers to stimulate the survival and growth of these cells. But in 2011, a scientist at the University of Tel Aviv, named Prof. Oron, published a study, which showed that low-level laser light was successful when applied directly onto the bone, in stimulating the production of stem cells, which the body carried to the heart to effect the repair.

But even today, ordinary people are benefiting from the healing effects of low-level lasers in the treatment of both acute conditions, such as cuts, burns and muscle and tendon injuries,   as well as chronic conditions, from persistent back pain to multiple sclerosis, and from intestinal disease to sciatica. 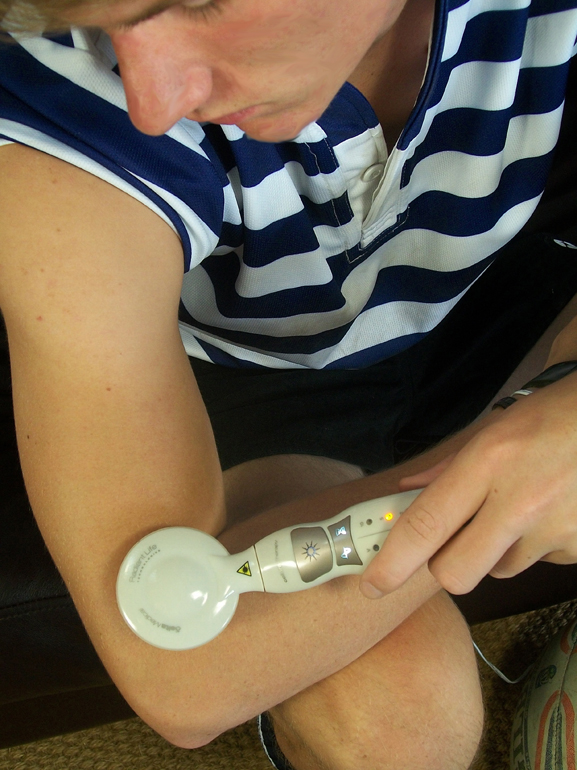 Claudie Lemoine is a massage therapist in Hermanus, who uses the Delta low-level laser to add a new dimension to her work. Here Claudie talks about one of the areas in which the Delta has helped her clients.

“A lady came with unbearable pain on the top of her foot. She had been treated with cortisone and other medicines for 8 years for arthritis and osteoporosis. Her legs, and especially her feet, were purple with red patches, spider veins and varicose veins and some were completely black already.

When she came for the second treatment, she said that the top of her foot was no longer painful, although the external side was bothering her now. I asked her permission to treat her for sciatica as I do with deep tissue massage, but using the laser machine instead. She gladly agreed, even though she was a bit skeptical. Well, it proved effective!

By the ninth treatment, the improvement was radically visible, and she could from then on walk straight, without limping or pinching her lips. That day, she phoned the receptionist from town and said to let me know that she “is in town, walking all over the streets as never before and she has no pain whatsoever!”

It works and is safe and non-invasive

There is no doubt that low-level laser therapy is fast becoming the medicine of choice, and this is not just due to its effectiveness. It is also becoming so popular, because it is safe to use, even on a long-term basis, and is completely non-invasive. The Delta low-level laser further builds on latest research to bring about wider healing actions through the combination of magnetism, low-level ultrasound and LED colour lights. 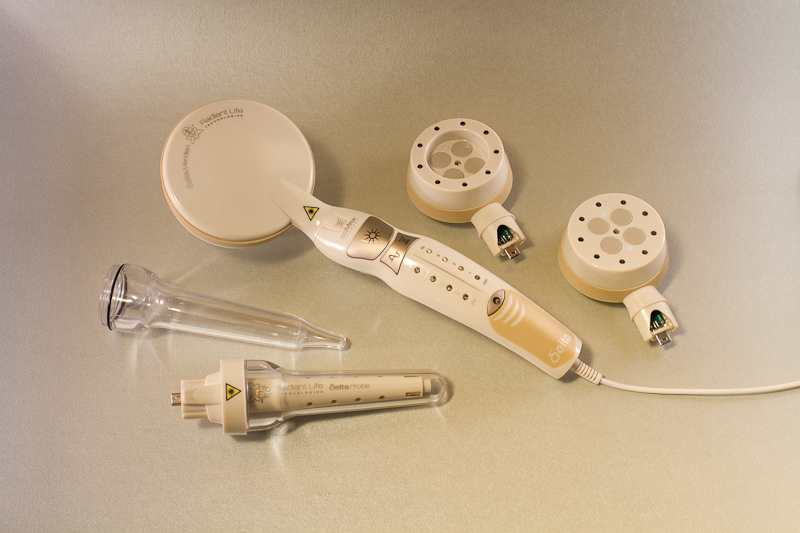 An early 2011 study published by 2 scientists working for the FDA in the United States concluded that:

“After nearly 45 years of low intensity level light applications in humans with lasers (or any other optical to near infrared light sources) there are no known reports of any adverse side effects to the best of our knowledge.” (Laser therapy: A review of its mechanism of action and potential medical applications by Darrell B. Tata and Ronald W. Waynant

This is the first of a series of articles that describes the many applications and case studies of low-level laser therapy. The Delta laser can be safely used in the home, or on holiday. It also adds greater versatility to the range of treatments provided by doctors and therapists.