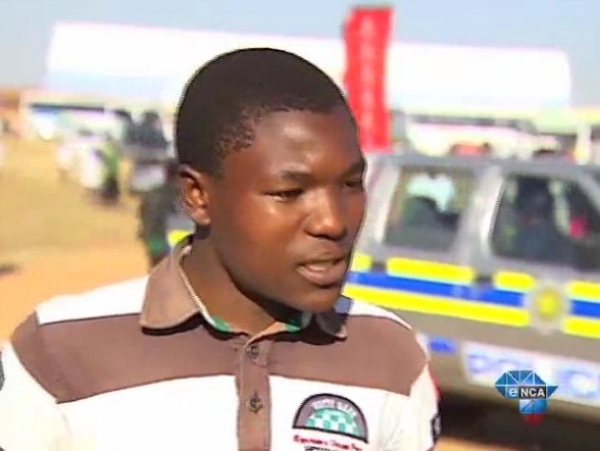 “We are grateful that he continues to get better. Over the last two days, although [his condition] remains serious, his doctors have stated that his improvement has been sustained. He continues to engage with family.”

Zuma invited all those present in Newcastle to keep Madiba in their thoughts and prayers. He wished Mandela a happy Father’s Day.

“We love him and know that he loves us too.”

South Africa has changed for the better since 1976, Zuma said.

“We have come a long way since 1976. South Africa has changed considerably, for the better. We thank the youth for their sterling contribution to both freedom and the reconstruction of their country,” he said at a Youth Day celebration in Newcastle, KwaZulu-Natal, according to a copy of his speech.

Zuma said the government had prioritised youth development because the 2011 Census indicated South Africa was a youthful country.

The percentage of those who had completed secondary or higher education increased from 23.4 percent in 1996 to 40.5 percent in 2011.

“This figure shows improvement, but it is still far from what we want for our country,” the president said.

Sixty-five percent of the black youth was unemployed.

“Our education and development programmes are designed to correct these challenges.” 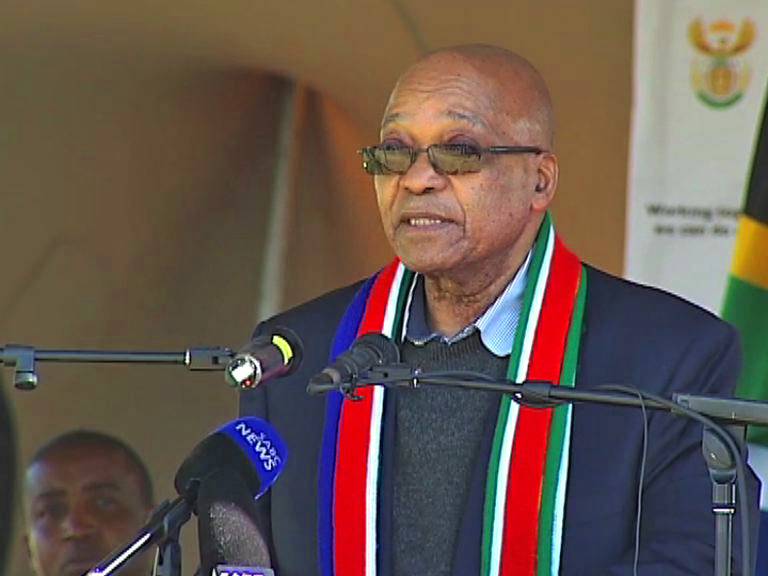 Zuma urged young people to help in the fight against crime, drug abuse, xenophobia and other social ills.

“Thus our special message to the youth of the republic today, is that you must become an integral part of the struggle against all these cancers that are painfully eating our society,” he said.

“We must fight the scourge with the same vigour that we fought apartheid, and the zest that is displayed in our successful fight against HIV and Aids today,” Zuma said, adding that the current generation of youth face a different struggle compared to that of 1976.

“The youth is now empowered by the Constitution and the laws of the land to participate fully in building a better life,” he said.

“The youth of 1976 were made not to be full citizens of this country. They were made to be pariahs in their motherland and could not influence or participate in decision-making in their own country.”

What was common between the two generations was that both were building a better life for all. Now the fight was against drugs, substance abuse, crime, gangsterism, child and women abuse, teenage pregnancy, truancy, mob justice and xenophobia, Zuma said.