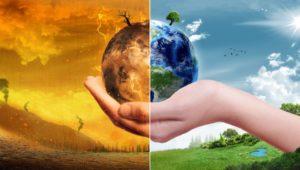 Fostering climate justice needs to be a priority at this election.

Here is SAFCEI’s summary of what our political parties say about climate change and hence how far we could trust them with our future:

It looks at the extent to which the political parties have serious plans to ensure a comprehensive, rapid and just transition to a low-carbon and sustainable future for South Africa.

Key take-aways from the manifestos’ analysis: