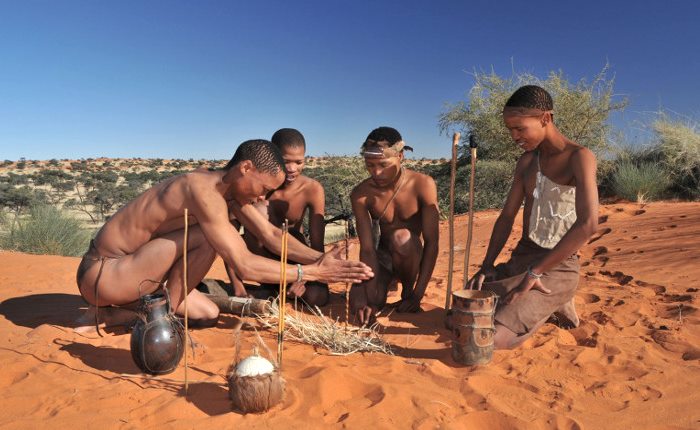 This year is going to be a ‘make or break’ year for the Complementary Medicines sector, as well as for African Traditional Medicines in South Africa. There are three new pieces of legislation in the pipeline which are being steam-rolled by our government, and threaten to restrict the public’s access to traditional and natural health practices and products.

The Protection, Promotion, Development and Management of Indigenous Knowledge Systems Bill (Bill 6 of 2016) threatens the livelihoods of thousands of African traditional healers. This can lead to the expropriation of indigenous traditional medicines by the pharmaceutical and biotechnology sectors with the help of government.

On 24 January, the TNHA  submitted written comments to the Parliamentary Portfolio Committee on Science and Technology on the Protection, Promotion, Development and Management of Indigenous
Knowledge Systems Bill (Bill 6 of 2016).

On  26 January, the National Chairman Anthony Rees and Nomsi Madlamini of the Traditional
Doctors Union (TNHA alliance  partner) presented oral submissions to the Committee. This bill in its current form threatens the on-going practice of African Traditional Medicine by an estimated 200,000  traditional healers by restricting their accreditation criteria for registration to practice legally,
and could potentially create a new government bureaucracy called the National Indigenous Knowledge Systems Office (NIKSO) under the Department of Science and Technology.

The NIKSO, if established by law, will technically own all historical indigenous plant usage rights for either medicinal or biotechnology use in South Africa, and create a mechanism for it to sell off these novel plant uses to the highest bidding pharmaceutical and the biotechnology industries currently lining up at the back door.

We  do  not  believe the State can be the regulator, arbitrator, trustee and licensee of the majority  of  indigenous knowledge and plant-based usage rights. It has a direct conflict of interest, and prejudices indigenous communities who should be the beneficiaries of benefit -sharing when commercial  interests exploit our  natural  plant and knowledge resources.

Government intends simultaneously promulgating two Medicines and Related Substance Amendment Acts (Act, 14 of 2015 and Act, 72 of 2008) to facilitate the dismantling of the Medicines Control Council, and to establish a semi-private drug regulatory institution called the South African Health Products Regulatory Agency (SAHPRA). The SAHPRA has been described as similar in model to the U.S. Food and Drug Administration (FDA). It is intended that this new agency will regulate all complementary medicines, health supplements and skincare products containing schedules substances (pretty much everything), despite there being no enabling clause in the legislation to do so.

Fighting this battle for more appropriate regulatory systems for natural health practitioners and traditional and natural health products is the Traditional and Natural Health Alliance (TNHA). This year they intend digging in their heels as an organisation. The TNHA will be following a far more vigorous approach to protect the public’s constitutional right to choose the healthcare modalities of their choice, including non-drug therapies.

In order for the TNHA to keep going they need your support – to safeguard your right, and the rights of future generations to natural health modalities. This year will require all stakeholders, including manufacturers, retailers, practitioners and the public to join the TNHA as members, to strengthen their arm to help us. There are intended legal challenges they need to launch this year which must be adequately funded.

Show your support by becoming a member at www.tnha.co.za.