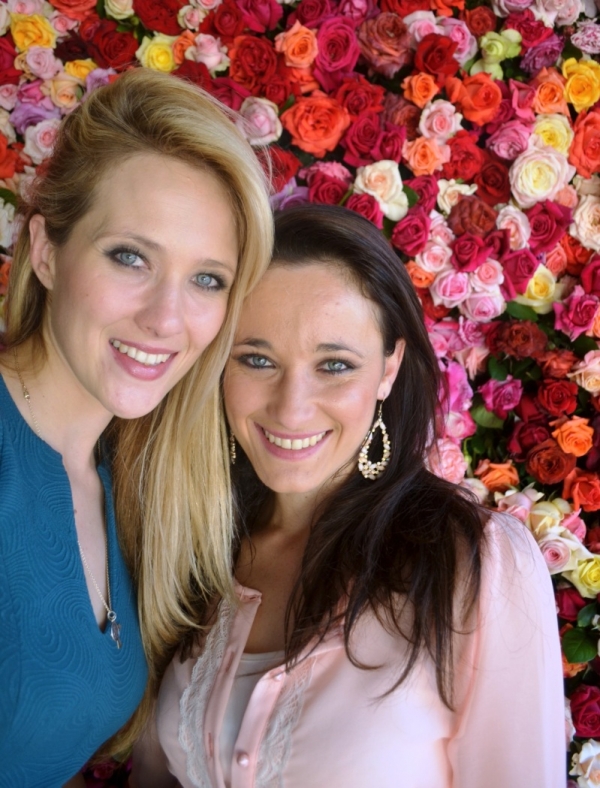 This year the Miss Earth South Africa pledged to ‘Make Every Day an Earth Day’ and this launch was seen as a logical progression of the ethos of beautifying each day and ensuring that each day is lived in harmony and balance with the environment.

“Greening our immediate environment is part of the journey of treading lightly – from recycle bins to responsible consumerism – and now we are able to add the gorgeous Ludwig’s Miss Earth Rose to that,” said Ella Bella, Miss Earth South Africa’s Educational Programme Director.

Why is a rose so significant? Roses are found in story books and history tales from ancient times. They are symbols of love, beauty, war, and politics. According to fossil evidence, a rose can be traced back 35 million years. In nature, the genus Rosa has some 150 species, spread throughout the globe.

Garden cultivation of roses began some 5,000 years ago, and spread to every continent. They have been used as confetti, table décor, to create a pathway, for celebrations, medicinal purposes, and as a source of perfume. They can be found in large public rose gardens, or simply as the only flower in a garden. 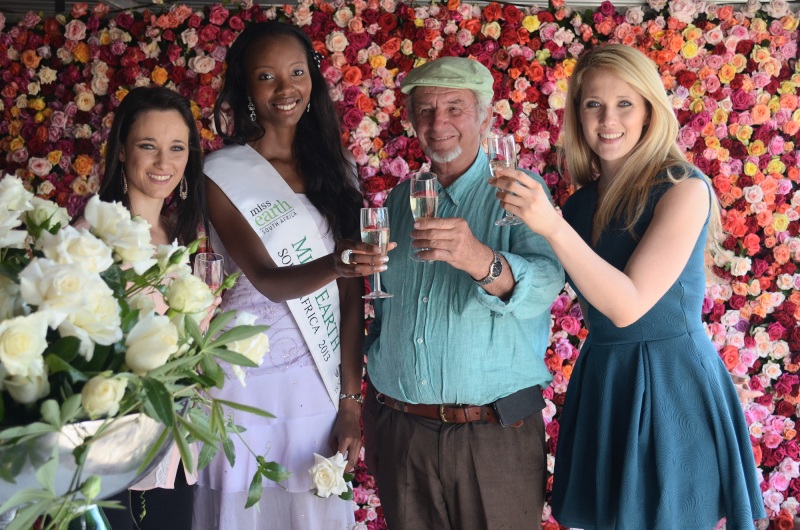 “A rose is an expression, and for the Miss Earth South Africa, it symbolises the beauty of nature juxtaposed to the challenges that the environment faces. The thorns protect the flower, but to us they are a reminder of the work that needs doing and the awareness that need to be created, in order to change mind sets,” says Catherine Constantinides, Executive Director of Miss Earth South Africa.

“In the words of George Elliot, ‘If we want to have more roses, we must plant more trees’; and we have planted many trees. Today we are appreciating the beauty of the rose that Ludwig Roses bestows on us. The Miss Earth South Africa is well represented by the poem written by Tupac Shakur. We are like the rose that grew from a crack in the concrete, proving natures law is wrong, we learned to walk without having feet, because ten years ago no one believed in our cause, but by keeping our dream, we learned to breathe, and today we can say, Long live the rose that grew from concrete when no one else ever cared.”

Ludwig’s Roses was established in 1971 near Pretoria. Small beginnings, hard work and passion saw this specialist nursery grow to become the most widely recognised rose brand in South Africa. Their strength lies in the variety that they stock and in the quality of plants they propagate.

It was a natural progression that Ludwig’s would join forces with the Miss Earth South Africa organisation to create this unique rose with its soft, elegant white petals, representing the purity and determination encompassed by the ideology of the Miss Earth South Africa programme that strives to develop strong, elegant women who leave the programme with knowledge, skills and a determination to help change the world.

In many respects a woman is like a rose, which is why it is so fitting that the team from Ludwig’s chose to recognise the Miss Earth South Africa as an ambassador for this new hybrid.

The ‘Miss Earth South Africa Rose’ is a South African bred rose, by Ludwig Taschner, and he chose it specifically because of itsÂ  elegant, beautifully shapedÂ blooms, intense fragrance, and strong growth, all ideal attributes of a sought after garden rose, and worthy of the Miss Earth South Africa Initiative. The pure white, immaculate blooms have a soft, velvet sheen, the bush is neat and compact, growing to head height and is always covered in blooms. 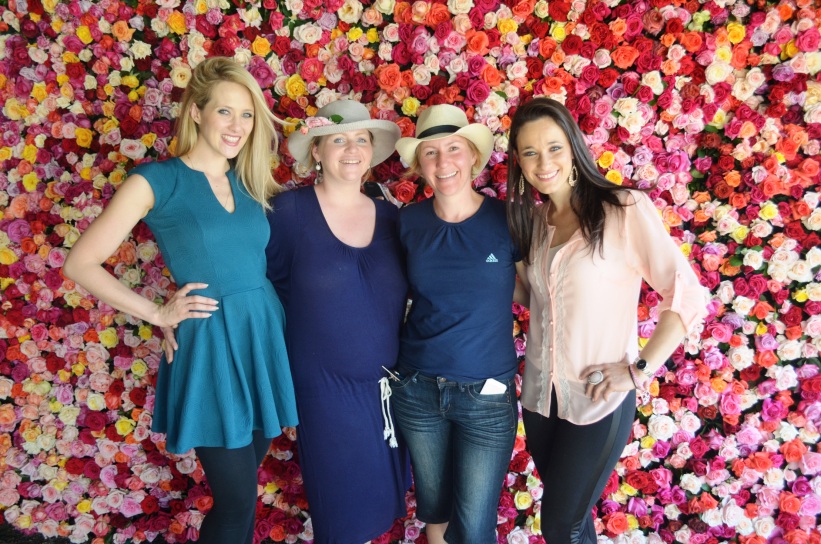 Why a ‘Miss Earth South Africa’ rose? Ludwig’s Roses shares a common commitment to caring for the earth through safe, responsible practices.Â The ‘Eco-Chic Roses’, that are represented by the sign of a ladybird, have a natural resistance to fungal diseases, which makes spraying unnecessary. Ludwig’s Rose breeding programme focuses on the development of roses that are naturally strong, healthy growers which require minimum maintenance.

The Miss Earth South Africa Organisation achieved significant acclaim in the environmental sector over the past decade. Last year they planted their 20,000th tree, and the past 18months have seen them working closely with community initiatives in the West African state of Côte d’Ivoire, further illustrating the reach that this local team have in spreading an environmental advocacy, throughout Africa. Their trip also included a visit to Togo and Ethiopia, respectively.

In August the organisation received the inaugural South African Premier Business Award in the Young Entrepreneur Category from the Department of Trade and Industry and the organisation’s founder, Catherine Constantinides was named Young Female Entrepreneur of the Year at the TOPCO Top Women Awards in August.

The organisation’s leadership team recently attended the Al Gore Climate Reality Leadership Corps, led by former US Vice President Al Gore, in Istanbul, Turkey. As members of the Leadership Corps global network, Catherine and Ella Bella joined a select group of diverse, passionate, and talented activists from around the world.