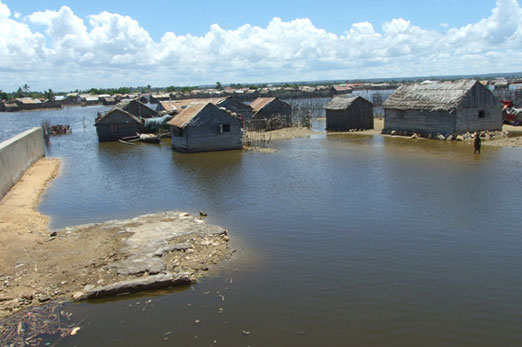 The waters may be receding and the rainfall subsiding but Malawi is only now coming to terms with the “unprecedented” floods that hit the southern half of the country last week.

At least 176 people lost their lives and another 200,000 have been displaced when heavy rains submerged homes, schools, and in places, washing away an entire village.

The Malawi Defence Force has reportedly rescued at least 4,000 people, but there are fears that many more still need help. At least 153 people are unaccounted for.

“It has shocked all of us: from government, to donors to the people,” Robert Kisyula, national director of international NGO World Vision Malawi, told Al Jazeera on Saturday. “People hung on to trees, waiting for the waters to subside, as they usually do, but water kept on coming and they were washed away.

“These were unprecedented floods, don’t let anyone tell you otherwise,” he said.

Malawi isn’t the only southern African country to be hit by floods last week. In neighbouring Mozambique, floods left at least 38 people dead and displaced tens of thousands as well. There is speculation that Mozambique’s 2014 flood plan helped the country better prepare for a disaster, as compared to Malawi, which seemed to have been caught completely off-guard.

It is a charge Paul Chiunguzeni, Malawi’s head of the department of disaster and relief, denies.

“We have had mixed success with the relief efforts because in the early days of the disaster, rescue efforts were hampered by bad weather,” Chiunguzeni said. 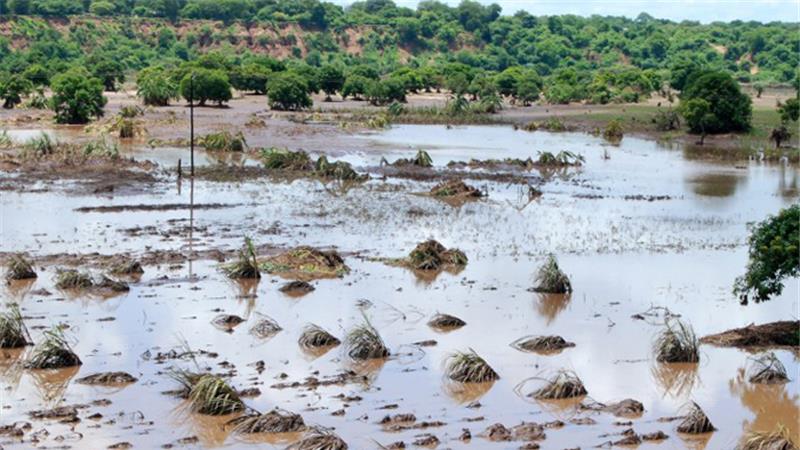 He told Al Jazeera that his country “did not have the resources” to handle the aftermath of the massive floods. President Peter Mutharika has already declared 15 of the 28 national districts disaster zones and Chiunguzeni echoed his president’s call for international assistance.

Malawi is already facing economic difficulties following the withdrawal of 40 percent donor funds in 2013 over a corruption scandal in the country. Even before the onset of the floods, there were concerns that the country would face food shortages.

In October last year, a news analyst in the Nation newspaper said that the new budget proposed by President Mutharika had failed to address the needs of ordinary Malawians.

Without international support, Malawi would be hard pressed to respond to this disaster.

This year’s rainfall was different

Floods occur annually in Malawi, though the government said this year’s rainfall was different. Chiunguzeni said warnings had been sent to communities, but the rains came before people could prepare.

But many Malawians are angry with the slow response of the government. As late as Friday, in the district of Nsanje, there were families living without shelter or food, clean water or access to sanitation. 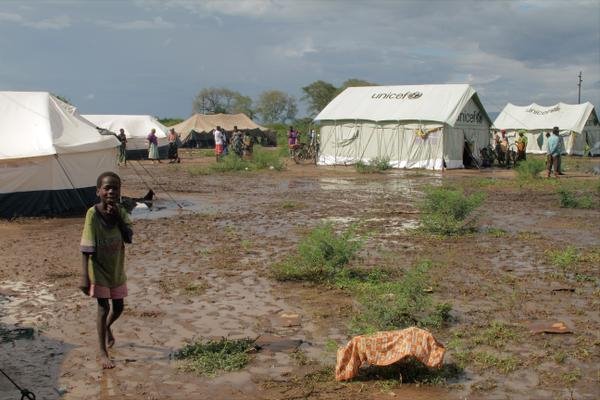 UNICEF camp for people displaced by floods in Malawi, at Sekeni in Chikwawa district. Image: Twitter

Those who were yet to be evacuated were sleeping in the rain for days, waiting for the waters to subside so that they might salvage whatever little was left of their homes and belongings that had disappeared under the gushing streams. Aid agencies say that plantations have been washed away.

On Friday, the country’s vice-president described the situation as “very bad”. Kisyula, the World Vision official, said that it will take months before people return to any semblance of normality.

For most, the biggest concern now, other than finding those who are still unaccounted for, is to provide the necessary infrastructure and prevent an outbreak of waterborne diseases, such as cholera. “Rain water, sewerage have all mixed with drinking water, and this is the next major concern,” Kisyula said.

South African humanitarian organisation Gift of the Givers, which has sent a team to help in the relief operations, said on Saturday that the “massive destruction to agriculture; roads, bridges and general infrastructure, including power facilities, has complicated the situation”.

The rainfall may have relented, and the skies partially cleared, but meteorologists are expecting more rains as Cyclone Chedza arrives on Sunday. Gift of the Givers said they had placed water rescue teams from South Africa on standby.