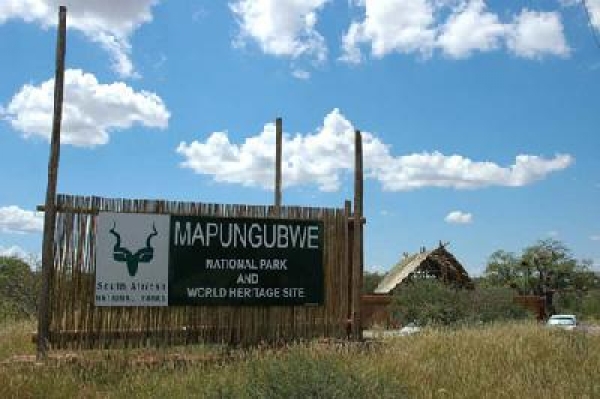 The fight to save the Mapungubwe region from the detrimental impact of coal mining has been strengthened this week, with the rights of future generations of South Africans to experience the region’s cultural and natural splendour forming the basis of an expanded legal battle.

The Centre for Child Law (CCL) at the University of Pretoria has applied to intervene as amicus curiae in the interdict application arising from the grant of a mining right to Limpopo Coal (Pty) Ltd in the Mapungubwe area. Limpopo Coal is a subsidiary of Australian mining company, Coal of Africa, which hopes to operate an 8 500 ha open cast and underground mine less than 6 km from the boundary of the Mapungubwe Cultural Landscape.

The CCL argues that the right to preservation of the environment is inextricably linked with children’s rights to cultural identity, the protection and preservation of African culture and respect for the natural environment; both in international and regional law.

This is the first time in an environmental case that a party is seeking to protect children’s rights under Section 24 of the Constitution of South Africa. A similar case was fought in the Phillipines in 1993 when a group of children, together with Non-Profit Organisation Philippine Ecological Network, Inc. brought a lawsuit to the Supreme Court of the Phillipines to stop the destruction of the fast disappearing rain forests in their country. They based their case on the Constitution of the Philippines (1987), which recognises people’s rights to a ‘balanced and healthful ecology’ and to ‘self-preservation and self-perpetuation.’

The Court ruled in favour of the applicants, finding that:

What makes the case in Mapungubwe potentially even stronger is that damage to this area would affect not only children’s environmental rights, but also their cultural heritage rights. The area is a national treasure with a unique cultural, heritage and archaeological history and the Mapungubwe Cultural Landscape is a World Heritage Site.

According to the South African Constitution, under Section 24 of the Bill of Rights, everyone has the right:

a.    To an environment that is not harmful to their health or well-being; and
b.    To have the environment protected, for the benefit of present and future generations, through reasonable legislative and other measures that:

The CCL does not seek directly to serve the interests of any particular group of children who may be affected by coal mining in the Mapungubwe area. Instead, it seeks to ensure that through its submissions, sufficient facts and arguments are placed before the Court to enable it to exercise its discretion with due and proper regard to the Constitutional duty to protect unique cultural, archaeological and environmental sites for all future generations. The CCL is acting in the interests of children generally and, consequently, in the public interest.

The Mapungubwe area has enormous historical and archaeological significance and is rich in biodiversity and ecologically sensitive. The floodplains, Limpopo Riverine Forest, rivers, rocky outcrops, pans and springs in the area are considered to be of high conservation value. Furthermore, sensitive archaeological remains can be found in the area. Its significance was recognised by South Africa, Zimbabwe and Botswana in 2006 when these countries entered into an agreement to establish and develop a Transfrontier Conservation Area with the Mapungubwe National Park at its core.