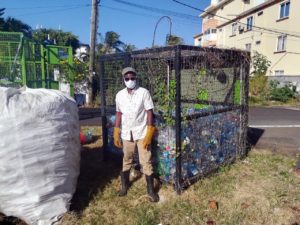 The government of Mauritius have proposed bold new measures to curb plastic waste. While the intentions behind the mooted regulations are commendable, We-Recycle Mauritius are firmly of the view that the proposed new policies for the management of PET Plastic Waste, if implemented as per the timelines, logistics and technicalities, could have a negative impact on the various stakeholders namely manufacturers, importers, retailers and consumers at large.

Non-biodegradable pollution is a serious problem the world over, and regulators are finding ways to address this. The European Union (EU) says that by 2030, all plastic packaging within the trading bloc must either be reusable or recycled in a cost-effective manner. According to authorities, demand for recycled plastics in Europe has grown four-fold since 2015, leading to the creation of 200,000 new jobs.

Corporates all over the world are taking action too. Nestlé, one of the world’s largest food and beverages company, plans to make 100% of its packaging recyclable or reusable by 2025, while also reducing its use of virgin plastics by one-third over the same period. They are also committed to bringing sustainable packaging to preserve purity to their consumers protected, always taking into consideration the innovation and sustainability of their packaging.

For instance, the S.Pellegrino product portfolio features a variety of different packaging materials for different purposes, favouring recyclable materials such as PET, glass and aluminium. In order to increase the sustainable sourcing of their bottles, they are supporting the use of recycled PET (rPET) where it is technically feasible and when the feedstock is available. S.Pellegrino is committed to using 35% rPET by 2025. 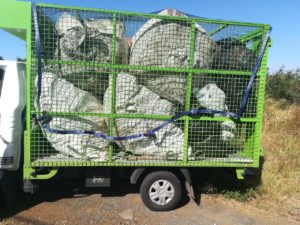 South African retailer Woolworths is working to ensure that all of its packaging is either reusable or recyclable by 2022.

However, Mauritius on the other hand, is seriously considering how it can bring an end to plastic waste on the island, and rightly so. Nevertheless, the regulations in the pipeline are out of step with global best practices and might have serious unintended consequences.

A few weeks ago, the Ministry of Environment, Solid Waste Management and Climate Change published draft regulations for the management of polyethylene terephthalate (PET) bottles and containers generated by the food and beverages industry.

From as soon as October this year, a very complex deposit-refund system will come into effect, if the legislation is passed. This will entail surcharges on products that rely on PET packaging, with a rebate given to the consumer when the bottle or container is returned. 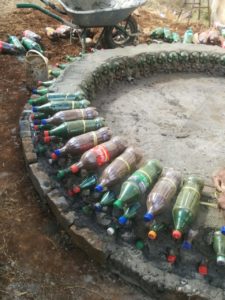 We-Recycle agrees with the deposit-refund system as part of ‘extended producer responsibility’. By placing a reasonable economical value on each piece of used PET packaging, linked with a proper collection system for used PET bottles, the country’s plastic waste collection and recycling rates will vastly improve by creating a mindset shift amongst consumers – as has been observed in other markets all over the world.

The Organisation for Economic Co-operation and Development (OECD) is a strong advocate of this approach.

Meanwhile, with effect from February next year, authorities will ban the use of PET for beverages where the bottle or container has a capacity of less than 1 litre.

And in the long term, the use of plastic (HDPE) for packing in the food and beverages industry will be banned altogether. 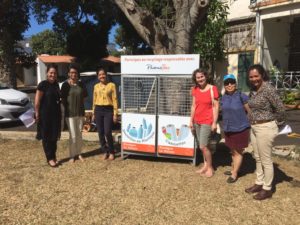 This roadmap gives food and beverages producers, importers and retailers just a few months to achieve what other nations hope to achieve within a decade.

The rules would be seriously difficult to adhere to. For one, the country’s retail sector is dominated by small shops, most of which do not have the resources needed to be compliant to the deposit-refund system or the logistics for it.

The collection infrastructure for both imported and locally produced PET bottles subject to the deposit-refund system also need to be carefully planned and put in place as the current informal recycling collection system in Mauritius will not be able to cope with the increased volume of PET bottles available for recycling.

The deposit-refund system will negate the need to ban PET bottles with a capacity of less than 1 litre as all PET bottles will be recycled, irrespective of its size or whether it is imported or not. 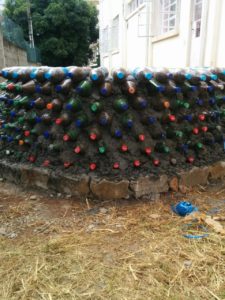 As other countries and regions have shown, there is no quick fix when it comes to plastic packaging. The shift away from HDPE requires the establishment of new packaging facilities and manufacturing processes, and this will take time.

In our view, the best solution to the world-wide plastic problem would be to ramp up our recycling industry and create a sustainable circular economy, in which waste is eliminated by reusing resources. This will require a targeted nationwide education programme – with the private sector playing an important role – as well as financial incentives that prompt changes in consumer habits. This is why we are in favour of an expansion of the ‘extended producer responsibility’ framework.

Recycling groups across Africa, Europe and Asia are taking innovative approaches to the creation of a circular economy. In Tanzania, Arena Recycling collects plastic waste from beaches in Dar es Salaam to produce building materials for the construction of affordable houses, toilets and other amenities. 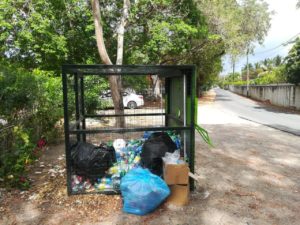 Encouragingly, progress is already being made in Mauritius. NGOs such as “We-Recycle”, “Mission Verte” and “New Invaders Club” have reported a significant increase in the volumes of PET bottles collected from their bins. This shows that public awareness is on the rise.

Make no mistake, the private sector, government and society at large are all aligned on the need to reduce and ultimately eliminate plastic waste by recycling more. The move towards a circular economy, with recycling and the reuse of resources at the core, would accelerate the shift to a low-carbon economy and create jobs.