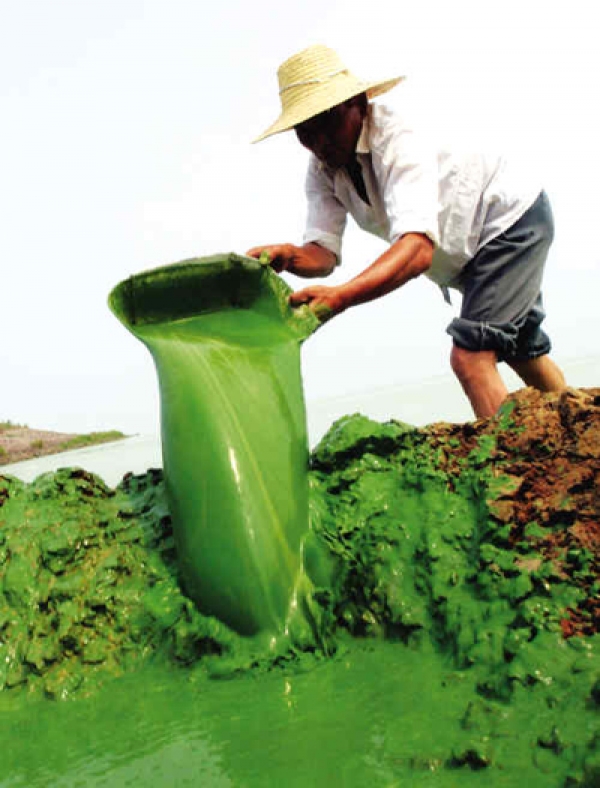 Growing up in a country where the HIV/AIDS prevalence rate and malaria were high, it was inevitable not having to hear or read of any of the two on local TV, radio or in the newspapers. It was almost as if news of these two diseases was intentionally shunned.

However, reality caught up with the cocooned existence and eventually the AIDS and malaria became hot topics for health issues. That lead to a noticeable decline in new infections, an impressive roll-out of ARV treatment across all southern African countries, and eventually to the beginnings of a destigmatisation process.

Now it seems that the media is starting to put these two issues on the back burner while scouting for new “areas of interest”. Stories about the environment are starting to feature but I still feel there is room for much wider and intense focus on environmental issues. Writing about the environment should not be only about wildlife and tourism, it should also cover issues of how we use our natural resources. This, of course, immediately takes the spotlight to the issues of sustainability and what we are doing to help create a so-called Green Economy.

In my view it is axiomatic that the media has the role and responsibility to act as the watchdog and to provide information to the public. It is obvious from observation that this provision of information has brought about change and development.

In my second year Climatology class at the university, the lecturer asked if there is a difference between Climate Change and Global Warming. One outspoken young man spat out a cold, “there is no difference”, as the answer. From the few murmuring around the class it gave him and I an indication of how wrong he was.

Having grown up in a family of educators, university was not the first time I encountered such environmental terms. Our knowledge of environmental issues not only came from watching documentaries, it was definitely also through mini lectures we got from my father, as well as many reprimands when we littered.

In recent years I began to see the need to inform others in my community about sustaining the environment. One of the terminologies being thrown around in environmental news is the need to create Green Economies in societies globally.

A green economy is one that generates economic activity that preserves and enhances environmental quality while using natural resources more efficiently and to work within the means of Earth’s natural capacity. For this reason through policy mechanisms the global community is trying to achieve green economies in societies.

Africa is one of the few continents with abundant yet slowly diminishing natural resources and the need of sensitising the public about this is somewhat carelessly handled by the media. The media would instead rather concentrate on publishing political news- which is good- or entertainment stories than environmental issues that will create awareness and aid in environmental sustainability.

How then do we expect the public to follow environmental policies once implemented if they don’t understand what these entail? If our local media dealt with environmental issues on a regular basis as they do with the “who’s dating who” on the entertainment scene, my former Climatology classmate would have known that global warming and climate change have different meanings and would have saved him the embarrassment.

For green economy to be effective people need to know more about it and to this the local media is playing a deaf ear.

I look forward to seeing more adverts on our local TV or read articles in newspapers that will sensitise the public on using natural resources wisely. The media has a very definite role to play in taking environmental issues to public. This it must do with conviction and purpose. Environmental reporting must cast its net far wider than just wildlife and tourism. We need to bring across the message that at some point in future, the Green Economy will be THE Economy.