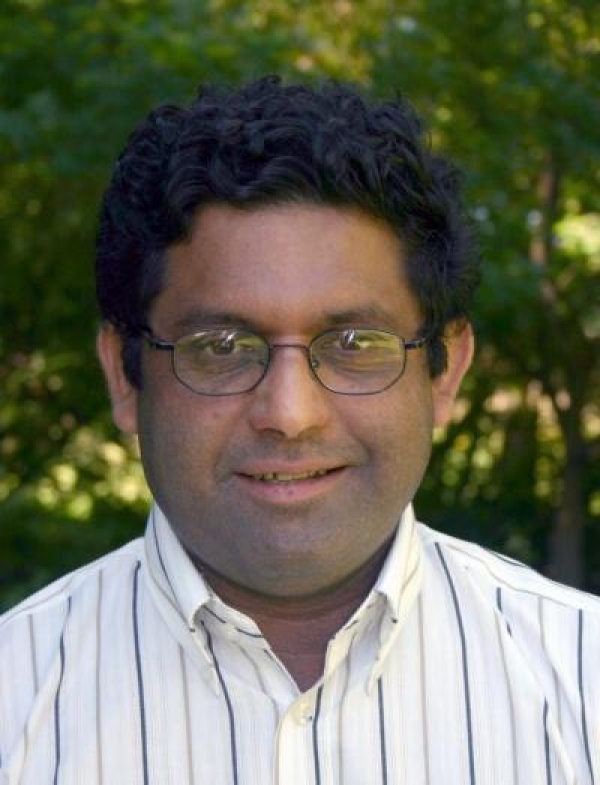 The World Wide Fund for Nature (WWF) South Africa is less than enthusiastic about the World Bank’s approval of a $3,75-billion loan, primarily for the development of a coal-fired power station in South Africa.

The decision fails to adequately recognise the opportunities for renewable energy development in South Africa or to provide specifics of how the claimed public benefits, including contribution towards achieving universal access to energy services, will be achieved. The decision still does not allay fears that all the environmental concerns around the burning of fossil fuels for power generation have been adequately dealt with.

‘There must be a clear impetus and political will to move away from coal as the primary source of energy,’ says WWF South Africa’s Living Planet Unit head Saliem Fakir.

‘We will lend our weight behind a campaign and continue to lobby hard for Medupi to be the last coal-fired power station of its kind that South Africa builds. Work on Kusile – another plant like Medupi for which site preparation work is underway – should be put on hold until a proper integrated resource plan is done.’

WWF is also perturbed with the manner in which the South African government has dealt with the concerns raised by the environmental sector and local communities with regards to this loan and energy planning in the country.

‘The statement made by the Minister of Finance that environmental NGOs are only concerned about the environment and not the economy demonstrates a lack of understanding of South Africa’s international commitment to reduce its carbon emissions and to move to a low carbon economy,’ said Fakir.

‘Furthermore the fact that the Minister so easily dismisses the concerns of key stakeholders does not bode well for a transparent consensus-reaching approach to future energy planning in the country.’

Eskom made an international commitment at the 2002 World Summit for Sustainable Development to reduce its dependence on coal by at least 10% within ten years. The securing of the loan through the World Bank fails to contribute to this commitment and the global collective ambition to reduce carbon emissions drastically. It will mean South Africa will have to embark on more aggressive mitigation measures in the future. ..

‘Furthermore, the recent announcement that the loan includes a small quota to be used for renewable energy development entrenches the myth that renewable energy cannot contribute to base-load supply, or is best suited to ‘niche applications.’

WWF advocates that at least 15% of South Africa’s electricity supply should be generated from renewable resources by 2020. Independent research and mainstream institutions have established that the best way to manage potential cost escalation and portfolio risk in electricity supply is to move from concentrated mineral energy sources to free and effectively infinite renewable resources.

‘WWF encourages all stakeholders to engage in the IRP2 process to prevent any further lock-in to carbon-intensive infrastructure and to insist that this process be aligned with the review of renewable energy targets and policy, due to be gazetted in November this year,’ concluded Fakir.