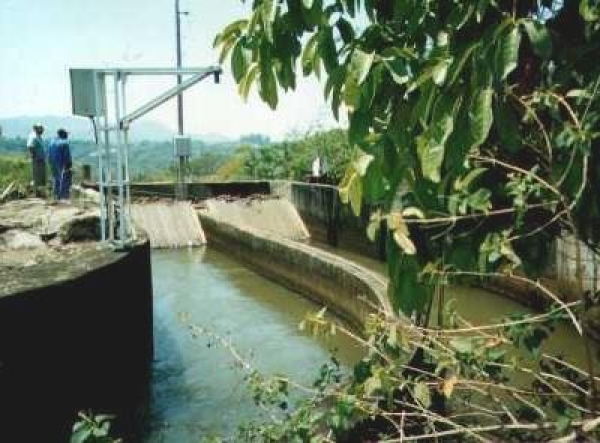 Freidenheim hydroplant, Nelspruit. An example of a hydro plant that feeds into the national electricity grid, Friedenheim hydro can be viewed as the only existing Independent Power Producer (IPP) in South Africa.

A database detailing all microhydro installations in Eastern and Southern Africa will be launched at the upcoming Hydropower Africa conference and exhibition in Johannesburg later this year. The web-based database will show current developments and provide information while hydropower industry professionals will also be able to update content.

The driving force behind this project is microhydro expert Wim Jonker Klunne, who is a senior researcher of Rural Energy and Development at the CSIR:

‘The information on small hydropower in Africa is very sketchy and incomplete at the moment. It is certainly not known how many installations do exist and where. The ultimate aim of the database is to identify success stories of small hydroplants that have been in operation for a long time already and see how their success can be used to develop implementation models for small hydropower that ensure sustainable operation.’

Jonker Klunne says it surprises him that such a robust mature technology has been ignored for so long. 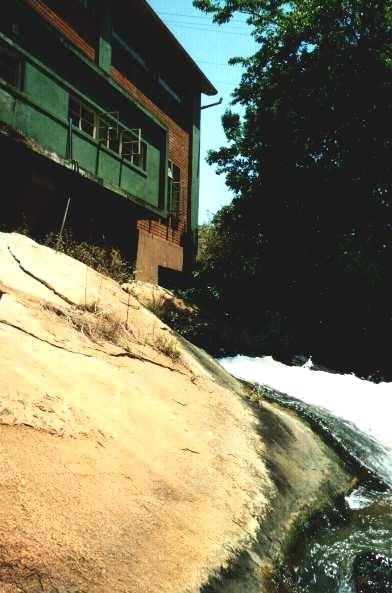 ‘Furthermore, there are many systems out there that operate very satisfactorily but which are not publicly known. In my interactions with players in the field we really “discover” existing plants very regularly!

He defines small and microhydro as “run-of-river” installations that normally do not having storage reservoirs and are well suited to serve isolated rural communities that are normally not connected to the national electricity grid.

According to Wim Jonker Klunne, most of the challenges in implementing (small) hydropower in Africa are related to regulations, financing, human and technical capacity and a lack of resource data.

He explains:  ‘the technology itself is certainly not a problem as hydropower is a mature proven technology.’

He says the potential is huge and that only a very small fraction is being utilised at the moment. 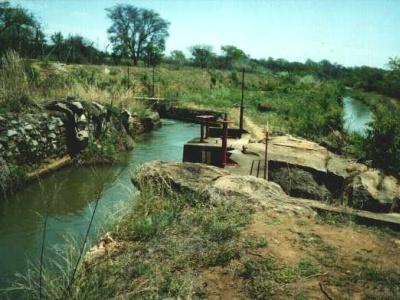 ‘Small hydro in Africa has certainly not reached a situation as in China where over 100 000 microhydro stations are in operation! One of Africa’s success stories is definitely the microhydro installations that you can find in remote areas of for example Tanzania that provide really remote areas with electricity for productive uses, lighting and entertainment. Microhydro is able to provide “grid-quality” electricity to those communities and really make a difference in the living conditions!’

CSIR’ Wim Jonker Klunne says the potential for small hydro in South Africa is on the Mpumalanga escarpment, most of KZN and the Eastern Cape regions. Also the many water conveyance systems, like the Lesotho Highlands Water System offer excellent opportunities for small hydro.

‘Although some successful examples of small hydro do exist in South Africa, the traditionally low electricity prices did not encourage people to develop potential sites. The current shift in the country with more and more interest in renewable energy certainly has changed the situation.’ 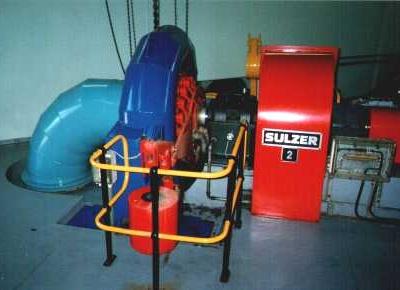 This year’s Hydropower Africa will offer delegates a unique opportunity to view first hand some of Africa’s top hydropower projects during site visits from 21-23 September: