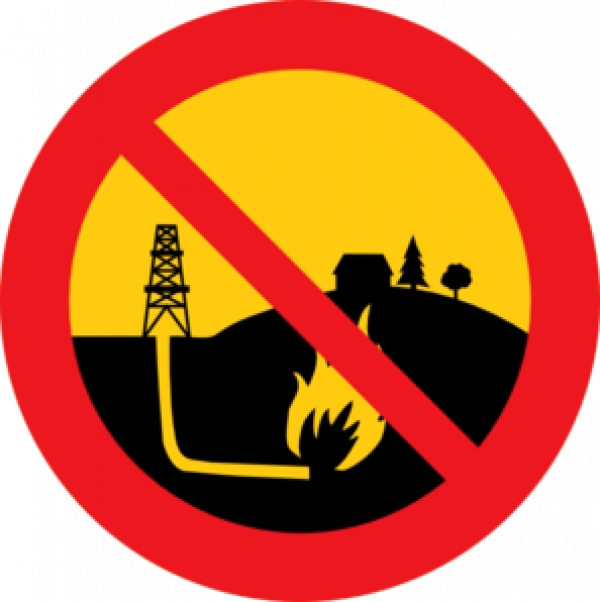 The Wildlife and Environment Society of South Africa (WESSA) considers the Minister’s decision to gazette the intention to declare fracking a controlled activity a portent of the risk fracking poses to our water resources in the greater Karoo. WESSA continues to urge the Government to exercise the precautionary principle enshrined in the National Environmental Management Act (1998) which obligates the proponents of an activity to provide proof that it will not cause harm to the natural environment or people before the activity is allowed to go head.

While WESSA understands the potential economic benefits that could accrue to the region as a result of hydraulic fracturing for shale gas resources it believes that Government – especially the custodian of our water resources, the Ministry of Water Affairs – is not taking the full spectrum of sustainable development into consideration. WESSA believes that the decision to permit fracking is imminent but due diligence has not been given to the following impacts: 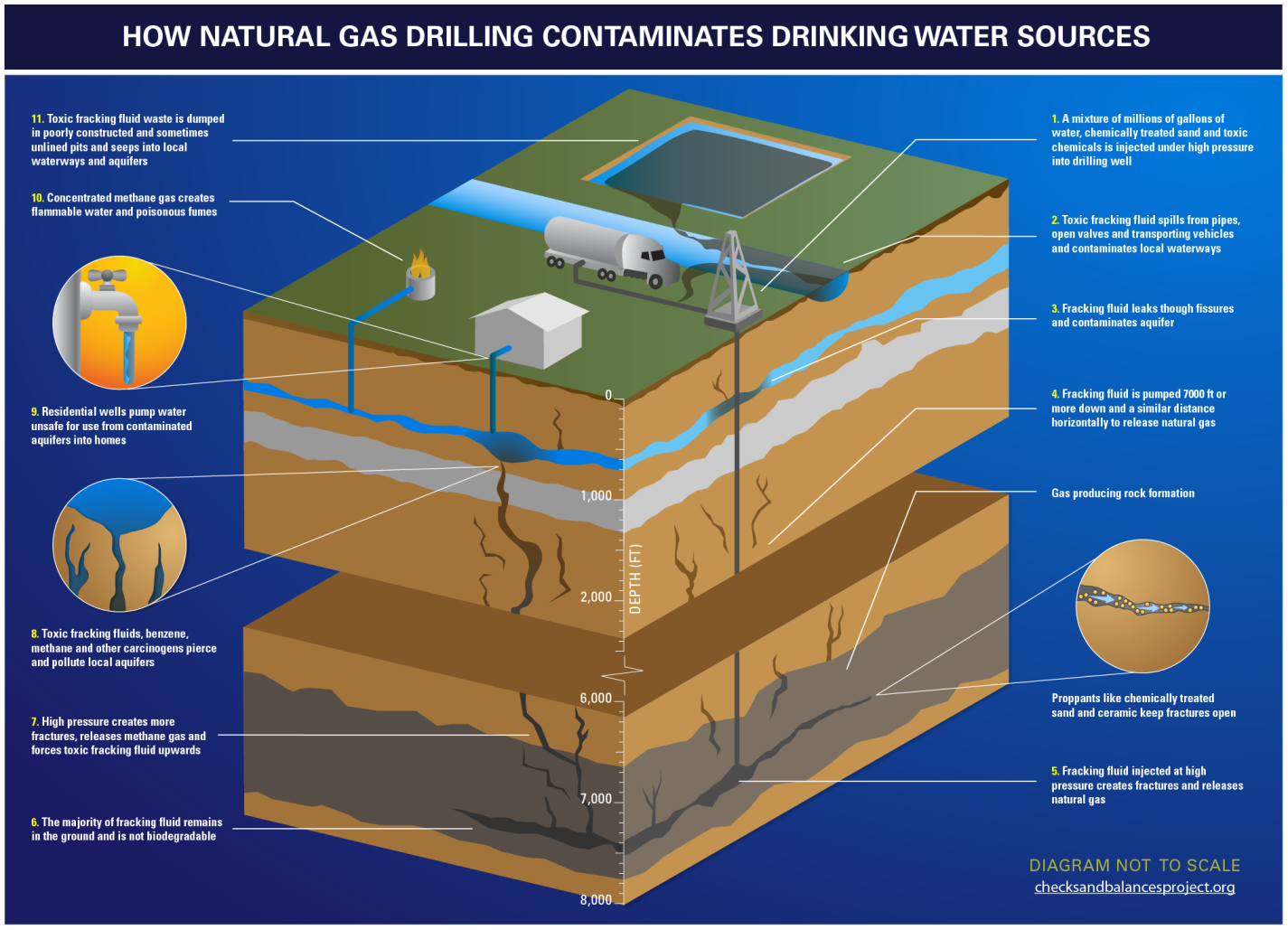 South Africa is a water scarce country. Any pollution or degradation, particularly in the Karoo including areas of global biodiversity hotspot status, could cause disastrous ecological, social and economic consequences.