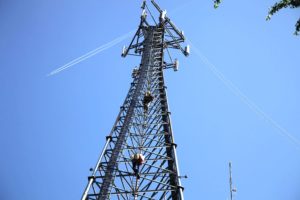 The city of Cape Town has approved new provisions that allows for the installation of minor freestanding cell masts on properties zoned as Community Use (churches, schools, clinics and hospitals), Utilities, Transport, Public Open Space and Agriculture.

These masts can be installed without prior land use approval from the City or adjacent land owners. Building plan approvals MAY still be required.

Keep in mind that the City only approves the STRUCTURE. What happens next is up to the industry.

Where is the accountability?

Who will keep track of the amount of antenna on the structure, the total radiation output and the combination of the frequencies and modulation types used? The City washes its hands (they are not mandated they say). The DoH? (an awful amount of small cells will have to be monitored).

Bottom line: if you are living next to a church, school, clinic or a hospital a structure can be installed, 4 and 5G, Wi-Fi enabled antenna or antennas added without you having a say in the matter, or even being aware of it. 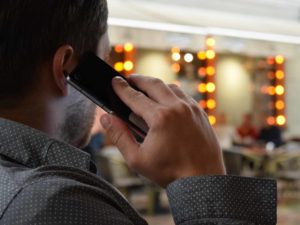 Antenna can potentially be added to any of the following: lampposts, poles with security cameras. “Minor freestanding cell masts” can be added to your pavement right in front of your house.

The City of Cape Town continues to ignore the Precautionary Principle and the ALARA Principle (as they do with macro towers). South Africa’s most precious and vulnerable, our children, are put at risk.

Other cities are at least interacting with their citizens in a pro active manner. To give one small example, there are others: The City Council of Encinitas voted unanimously to amend their Small Wireless Facilities Policy to restrict small wireless facilities within 500 feet (152,4 meters) from any residential unit, a daycare center or a primary school.

Why is the City of Cape Town ignoring the fact that citizens would like to have a voice and a choice? It brings us back to “Illusion of Inclusion” – the same that happens with the so called “public participation” process for macro cell towers. It seems to be a farce to create an illusion that objectors are actually heard. In a detailed document by EMFSA to the City they pointed out that other cities are taking action and requested that we at least discuss this topic, but so far they have had no response. 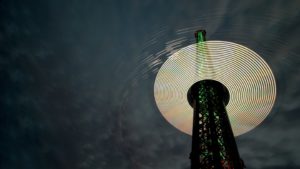 “the City is not mandated to regulate health related matters where telecommunication is concerned. However, all network providers must comply with the requirements of the National Department of Health and the ICNIRP standards on non – ionising radiation protection with respect to safety standards”

How much of this has to do with aesthetics? Is it not merely about the placement of 4G and 5G small cells? Please call a spade a spade. To suddenly be concerned about aesthetics is not credible. The Cape Flats and impoverished communities are littered with unsightly cell towers (as is the sad case of an autistic child from Mitchells Plain who has to live in the shadow of a nearby massive tower.)

EMFSA is a Cape Town-based company that aims to educate individuals, health professionals and communities about the dangers of the exposures to unsafe levels of radiation from technology. Their website is a veritable treasure trove of information on the topic and is highly recommended reading.