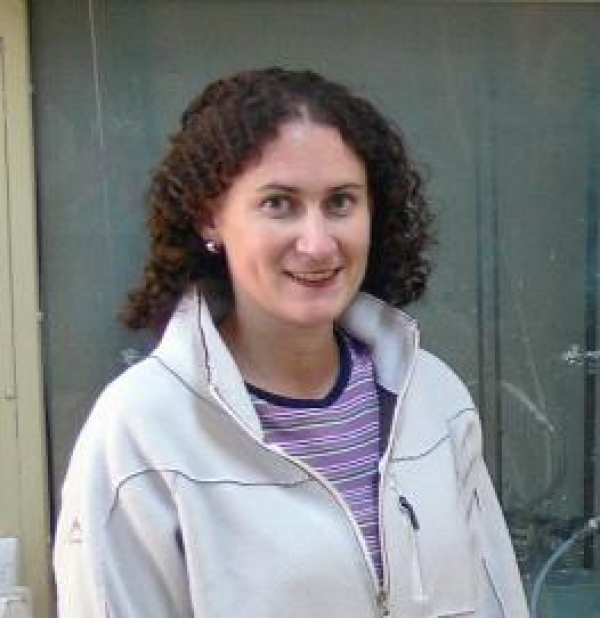 In bygone decades, Johannesburg was known for its giant yellow mine dumps that were the result of a century’s gold mining activities. The dumps were a rather spectacular feature of the Johannesburg skyline but now they have all but disappeared. The reason why, is that the dumps were still full of gold.

Old inefficient mining methods of the 19th and early 20th century meant that a great deal of gold was dumped with the mine residue on the mine dumps. As methods were improved the dumps were all reprocessed to remove the gold that was the proverbial ‘baby being thrown out with the bathwater.’

Now instead of mine dumps we have slimes dams. These dams are large square or rectangular outer walls of mud into which a waste slurry is deposited. This slurry is like mud and is the waste powdered rock that is left after the gold has been extracted. As the slurry lies in the dam it dries out and becomes firm enough for another layer to be added, and so the dam slowly grows in height, but is very low and flat in comparison to the old mine dumps of the bygone era.

The slurry is not just powered rock; it also contains water and chemicals that were used to extract the gold. One of the important gold extraction chemicals is cyanide. Cyanide works really well for gold extraction but it is poisonous. When cyanide is lying in a slimes dam it reacts with air and sunlight to break down into less problematic chemicals like cyanates, ammonia and carbon dioxide. The breakdown is not totally effective and some cyanide stays in the slimes dam and some may leak into the ground.

However a really effective treatment is to use the gas ozone. Ozone is a really highly reactive form of oxygen. After treating cyanide with ozone there are absolutely no problematic chemicals left, it seems to be the ideal solution to the problem.

An ideal process would be to treat all the waste slurry with ozone, as it passes from the gold processing operation to the slimes dam. If this process were 100%efficient then the slurry ending up in the slimes dam would be completely benign and would be the best environmental solution. It would also be a complete long term solution.

However, in the real world, large volumes of slurry race through pipes continuously on their way to the slimes dams.

The challenge then becomes how to treat all that slurry with ozone so that the ozone can actually interact with the cyanide efficiently and adequately.

To investigate this challenge a scientific team at Mintek in Randburg, under Wendy van der Merwe is carrying out development trials in this regard. The project is aimed at having a direct positive impact on the environment and the minerals industry.

The ozone systems have been supplied by a Randburg company, Ozone Services Industries. Wendy van der Merwe said ‘I wanted to look at the feasibility of commercialising ozone as a cyanide destruction technique.’

She then worked directly with OSI MD Ian Wright, and OSI Plants and Projects Manager Jaco Coetzee, who cooperated on the installation of the required ozone plant. OSI also supplied a sophisticated ozone analyser to provide the precision needed in the challenging chemical environment. 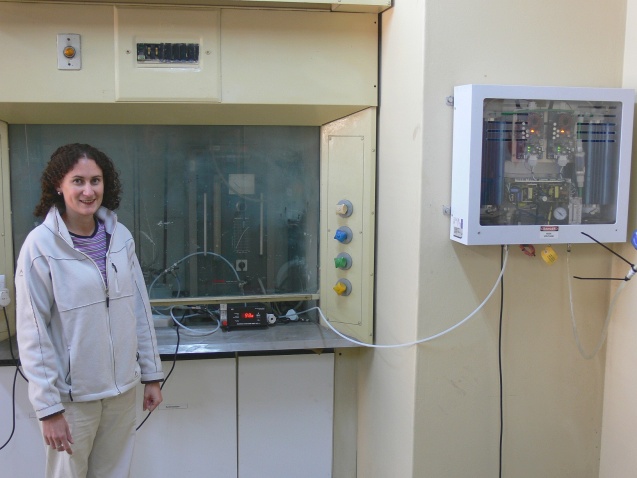 This is a symbiotic relationship, as the Mintek project examines the chemistry of the ozone interaction with the cyanide, the OSI people provide the expertise related to the production of ozone and the ozone distribution systems.

Wendy said that she had previously only had old ozone equipment but that the modern OSI systems make a major difference to the effectiveness of the chemical treatment processes in the project.

Wendy summed up the importance of the work by saying: ‘Water treatment is becoming increasingly important and topical. Environmental regulations are becoming stricter, and mining companies are being put under more pressure to treat their waste water. Ozone is a very strong oxidant and is environmentally friendly – most other cyanide destruction processes add something to the system, which can necessitate further treatment but Ozone does not. It also assists with the treatment of arsenic for example.’