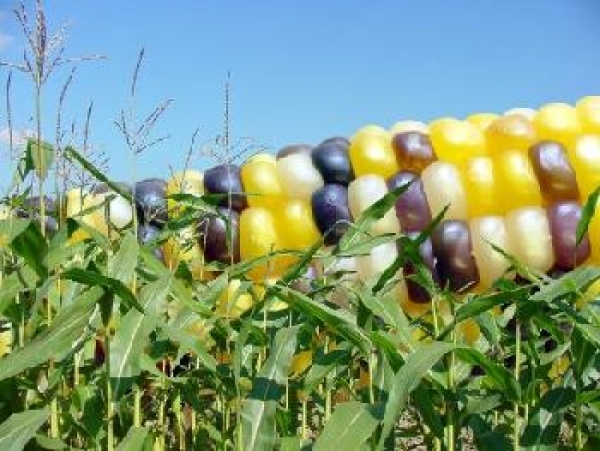 In the last four months, South Africa has dumped almost 300,000 metric tons of genetically modified (GM) maize onto Kenya, Mozambique and Swaziland. According to a paper released by the African Centre for Biosafety (ACB) titled “A Good neighbour? South Africa forcing GM maize onto African markets and policy makers”, these are the first documented cases of commodity exports of GMOs from South Africa to the rest of the African continent, and set a worrying precedent.

Even Kenya, which is of vital strategic importance to the biotech industry in Africa, and where the vast majority of the GM maize ended up, severely lacks the capacity to ensure the safe handling and monitoring of such a huge volume.

According to Mariam Mayet, ACB, Director, “As much as 80% of the grain trade in East Africa is informal and undocumented; the arrival of 280,000 tons of GM maize into Kenya presents the potential for genetic contamination on an unimaginable scale.”

These shipments have come at a time when South Africa has experienced its second largest maize harvest on record, at over 13 million tons. The latest available figures from the United Nations indicate that improved maize production in Kenya and Mozambique will result in increased food security in the two countries in the coming year. In both cases, analysts have stated that any remaining shortages can be plugged by inter-regional trade and government policies, without the need to impose GMOs on countries that have no infrastructure to safely handle them.

None of the three countries have functional biosafety legislation in place, let alone monitoring capacities.

Swaziland has already refused entry to two shipments of GM maize this year, but records on the Department of Agriculture’s website indicate that the South African response was to merely re-issue the permits to agribusines, showing a flagrant disregard to its neighbour’s right to say no.

According to Mayet, her organisation condemns in the strongest possible terms the underhand tactics and dubious motives behind these GMO shipments, and demands that the South African GMO authorities conduct their affairs in a fully transparent manner that respects our neighbours in keeping with the original intentions of the Cartagena Protocol on Biosafety.

Myth Makers: An A-Z of the people and groups behind the push for GM. It includes links to the web portal GMWatch SpinProfiles – our in-depth guide to the networks of power, lobbying and deceptive PR around the GM issue.

“…no GM foods in South Africa currently qualify for mandatory labelling, as the transferred genes in GM foods are from microbes and not animals or humans…”

by the African Centre for Biosafety (ACB) www.biosafetyafrica.org.za