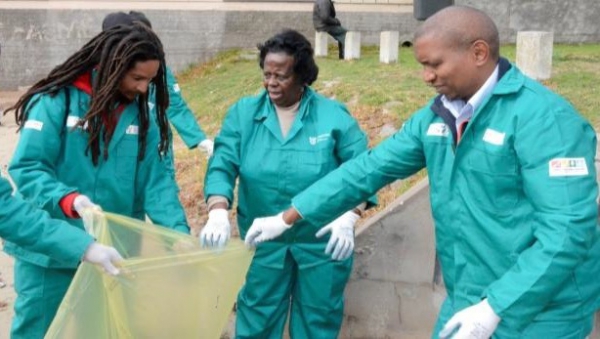 Furthermore, many of the cleanups is relying less on incentives (giveaways, refreshments etc.) to draw volunteers to their events and volunteers is showing increasing interest in the issue of marine debris than in the past.

Congratulations to Ocean Conservancy for the design of a new data sheet. It is complex to design a data sheet for International use as some material would obviously not be in our sphere of the hemisphere such as cigar tips. A wonderful addition was the section dedicated to micro material (< 2.5 cm) as it supported our first cleanup dedicated to micro debris. (Inclusion of glass pieces is also a welcome addition).

Another great addition to the data card is the differentiation of the various types of plastic bags that is found. This then does not blanket record all plastics as the infamous shopping bag. 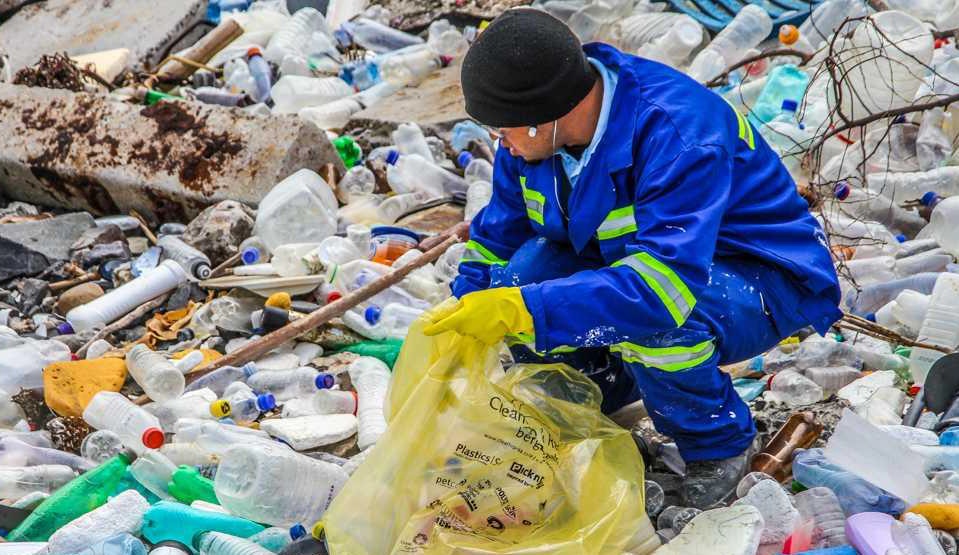 A few interesting notes from the material collected this year. What is the toy collected the most in the cleanups on the coast? – The humble Spinning Top with balls of various sizes in second place.

As in the 2012 cleanup, we collected a large amount of inhalers.

Some of the most unusual items collected this year was:

Last year we were able to report that we were blessed with good weather conditions while the cleanup in Kwazulu Natal experienced inclement weather with a fall in their volunteer numbers and this year was the turn of the other 3 coastal provinces. The closing of schools for the September break, prior to the 21st of September also had a negative impact on our numbers but the media attention on the issue and the coastal cleanup surpassed previous years. 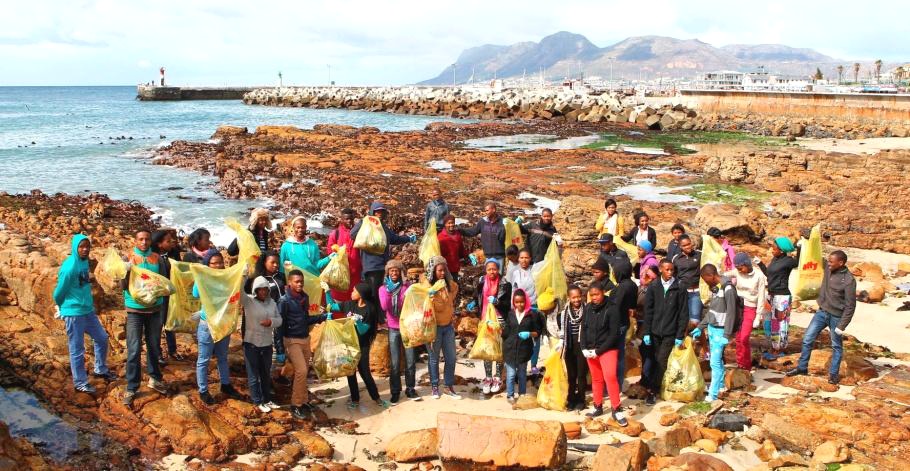 Thanks to the Monya, Dianne and Monique for the greater exposure.

The new data sheet as used for the International Coastal Cleanup is fittingly centering on a mounting apprehension of the issue of plastic and glass micro debris. This meant that the data would reflect a different picture this year as volunteers added this material as part of the statistics.

With the focus changing to material smaller than 2, 5 cm it was also noted that small items such as cigarette filters and glass pieces moved up in numbers as compared to previous years. Plastic Bottle tops still keeps its position as the macro item mostly collected.

An interesting outcome from the cleanups in the Overberg was the presence of a large amount of unused condoms. The coordinators have suggested that the presence of the abnormal high number of the material is due to the large scale poaching activities of Abalone and Rock Lobster as the condoms is used to cover their main source of communications – their cellular phones.

90 732 Items were collected via the audited cleanups. 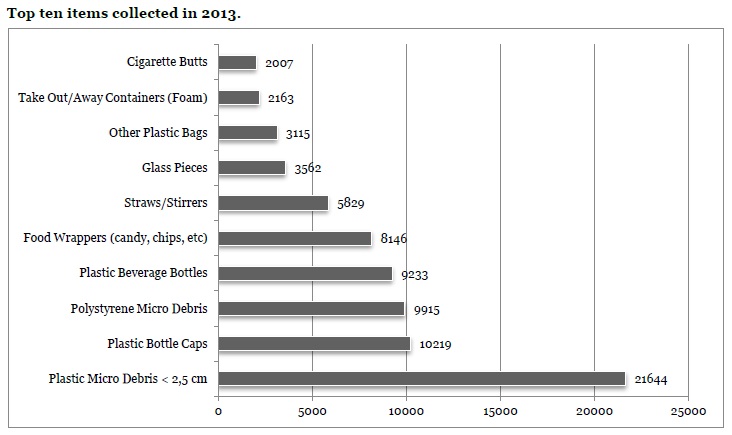 Without the group of organisations below we would not have been able to achieve what we did. In an economical atmosphere where they find themselves also where they have to rethink some of their support it was great to see that not just did they continue with their support but also increased their support in some cases.

The Decleration signed by the Plastics Industry in support of the Honolulu Commitment must urge the plastics industry to start reviewing the usage of once use plastics and plastics with no recycling program. We cannot carry on with collecting data and collect waste that should not be there. As with Unilever Colgate-Palmolive, L’Oreal and Beiersdorf stopping the usage of micro beads in their personal care products we need to start rethinking the usage of plastics in ear buds and straws.

In the words of Prof. Peter Ryan during his presentation at the African Summit on Marine Debris:

“We know what is out there, now we need to make sure it does not get there.”