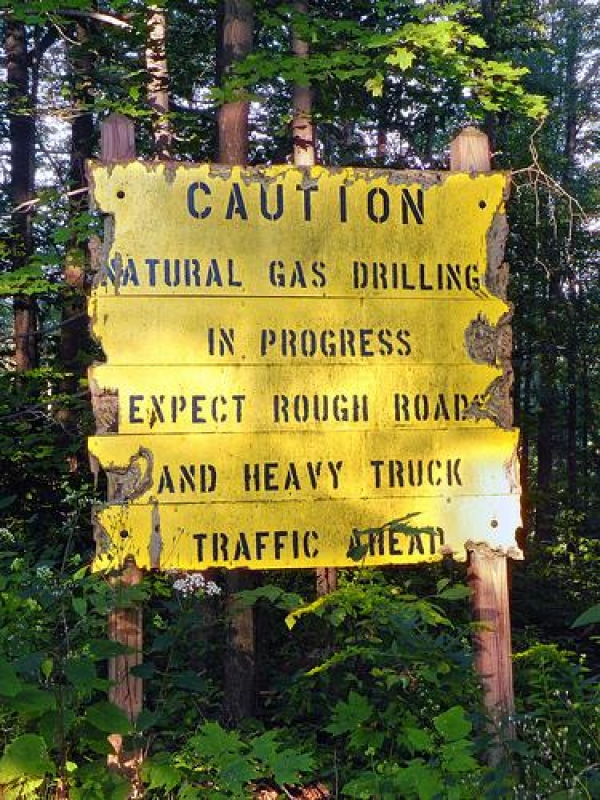 Plaid Cymru delegates have backed a motion calling for a moratorium on exploitation of shale gas reserves in Wales until such time as the technology used can be proved to be thoroughly safe.

Delegates at the annual conference in Llandudno also agreed that any financial benefits of extraction of shale gas should be seen by the people of Wales through a Welsh energy fund which would promote energy sustainability.

Dr Ian Johnson, Plaid Cymru’s Vale of Glamorgan candidate at the recent Welsh Assembly election, said that there was concern about the environmental impact of possible schemes in the Vale of Glamorgan, Bridgend and off the North Wales coast.

He said that there were fears that drinking water could be contaminated through leakages into the water table, while peer-reviewed scientific articles suggest that shale gas could be more harmful to the environment than coal or oil.

“We cannot allow our assets to be stripped as they have in the past, irrespective of their environmental impact, and have no control over the ground beneath our feet,” said Dr Johnson.

Dr Johnson said he would rather that investment went into renewable resources, including using the tidal power of the Severn, rather than the finite fossil fuel resources of shale gas.

The conference also reaffirmed Plaid’s call for full powers over energy policy to be devolved to the Welsh Government.