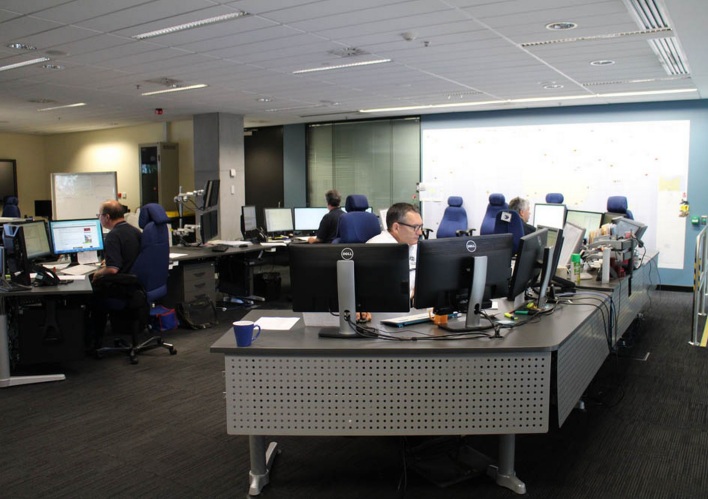 A French satellite has spotted floating objects which could be debris from missing Malaysia Airlines flight MH370, in the third such sighting in as many days. Australian, French and Chinese satellites have now all produced images of possible debris in the southern search corridor, west of Australia.

A French satellite has spotted floating objects which could be debris from missing Malaysia Airlines flight MH370, in the third such sighting in as many days.

Malaysia’s transport ministry said this morning that it had been sent new satellite images by France, showing “potential objects” in the southern corridor, where the search has been focused for the last four days.

Search teams are scouring a remote stretch of the Indian Ocean 1,500 miles west of Australia, after Australian and Chinese satellites also picked up images of possible debris.

Australia released pictures on Thursday appearing to show two objects – one around 24m long and the other around 7m. 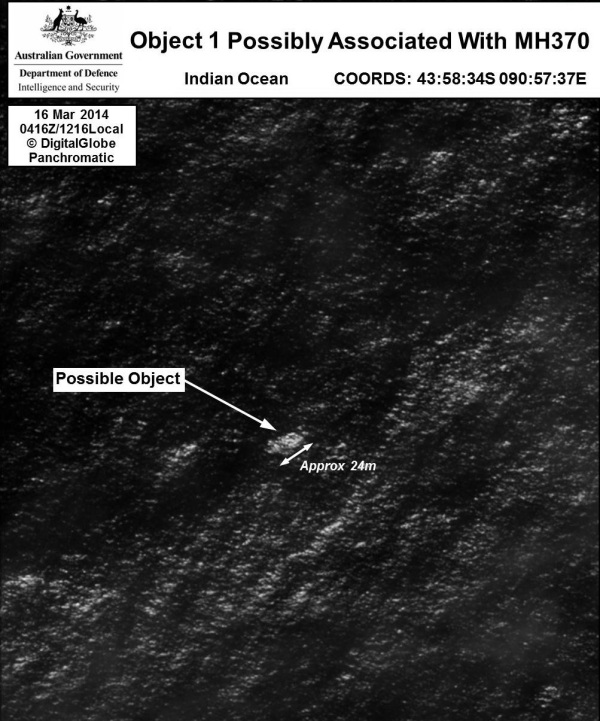 Then yesterday, China announced it too had picked up images of a floating object measuring 22.5m by 13m, around 75 miles south west of the Australian sighting.

Transport minister Hishammuddin Hussein said the latest images from France had been sent straight to the Australian rescue co-ordination, who will look to see if they can be investigated as part of their current search. 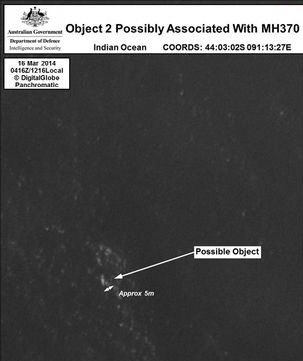 Crews headed out into the Indian ocean from Perth in Western Australia once again this morning, including four military aircraft and two civilian planes.

They have yet to see any sign of the two objects seen on the Australian satellite images, or the one picked up by China. But observers did yesterday spot what they believe was a wooden pallet, with straps attached, in the sea.

Mike Barton, from the rescue coordination centre in Canberra, said: “The use of wooden pallets is quite common in the (airline) industry.

“They are usually packed into another container which is loaded into the belly of the aircraft.” 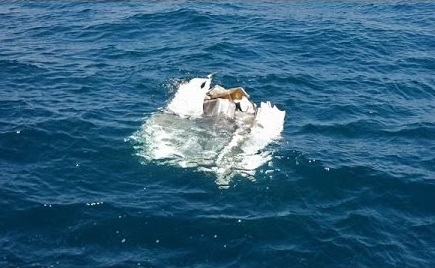 Australian Prime Minister Tony Abbott said the latest sightings provided “increasing hope” that they could be close to finding out what happened to MH370, after more than two agonising weeks for the passengers’ families.

He said: “Obviously we have now had a number of very credible leads and there is increasing hope, no more than hope, that we might be on the road to discovering what did happen.”