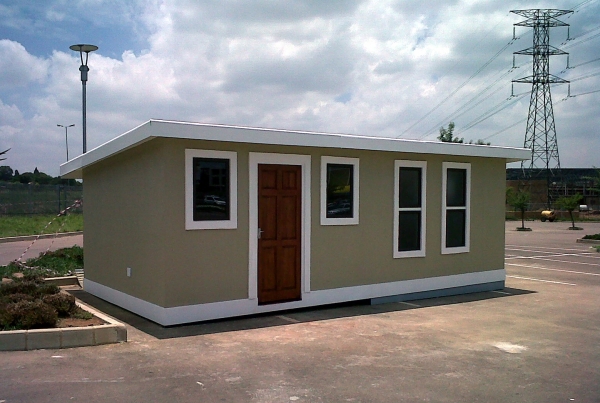 Two of South Africa’s most pressing needs, namely the need for sustainable, low cost housing and the need to divert recyclable materials away from the country’s landfill sites which are rapidly approaching their fill capacity, have found an unlikely common solution in recycled expanded polystyrene (EPS).

Until recently, the Polystyrene Packaging Council (PSPC) has been struggling to develop markets for used, post-consumer polystyrene.  “One of the biggest headaches we faced when talking to recycling companies and converters, was the need to wash and dry the contaminated polystyrene – typically used in the manufacture of take-away hamburger clamshells or disposable coffee cups or food trays”, explains PSPC Director Adri Spangenberg.

“However, the high cost of electricity and water in our country did not make it a viable financial option for smaller recycling plants to invest in infrastructure that would mechanize this entire process, resulting in much of the used polystyrene either being sent to landfills or exported to countries such as China and India for recycling.

Thanks to research, design and development that has been done by Tower Technologies at the CSIR, first series or demonstration homes have already been built and undergone extensive testing, yielding positive results all around.  The size of the standard two bedroom house being built is 26 m2 and weighs 1.6 tons.  It contains 5 % EPS regrind (which equates to 75 kgs), which is thoroughly mixed with concrete to form walls that are almost indestructible.

“What’s the use of a fine house if you haven’t got a tolerable planet to put it on?” – Henry David Thoreau 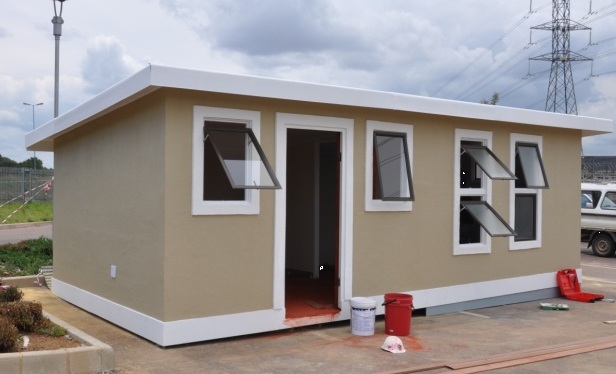 “As a result of the breakthrough technology and applications developed by Tower Technologies, we will be in a position to harness the fantastic insulation properties and other characteristics that make polystyrene unique low cost housing construction projects.  Thanks to the fact that there is a readily available stream of used EPS in our country, we are able to provide more than enough material for the pilot phase of this initiative,which will see many low cost homes being built around the country. 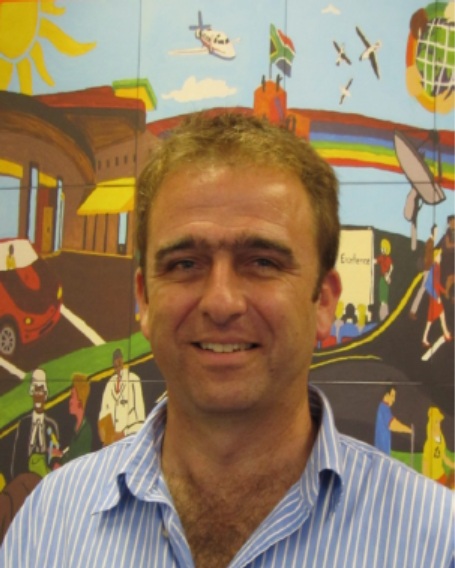 Andrew says he is very excited about his new career at Plastics|SA and believes his years of practical experience gained in the industry will stand him in good stead as he takes responsibility for training and mentoring the plastics industry’s leaders of tomorrow. “I have had the opportunity to travel overseas and to observe and compare international best practices with what we’re doing in South Africa. I feel privileged to be part of a team that is passionate about imparting world class training and technical know-how to learners, in order to see the industry grow and flourish”, he says, adding that he is also looking forward to meeting customers face-to-face as soon as his induction period has been completed.