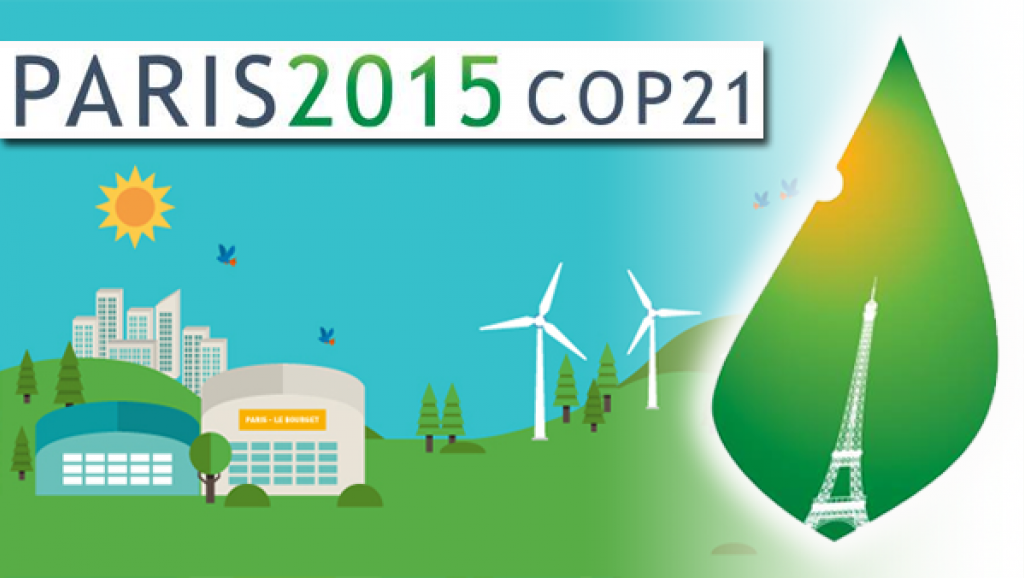 World governments finalized a global agreement today in Paris that lays a foundation for long-term efforts to fight climate change. More effort is needed to secure a path that would limit warming to 1.5C. This new agreement should be continuously strengthened and governments will need to go back home and deliver actions at all levels to close the emissions gap, resource the energy transition and protect the most vulnerable.

World is ready for clean-energy transition

The Paris talks also created a moment that produced announcements and commitments from governments, cities and business that signalled that the world is ready for a clean-energy transition.

Governments arrived in Paris on a wave of momentum with more than 180 countries bringing national pledges on climate action. This progress was bolstered by impassioned speeches from more than 150 heads of state and governments and unprecedented mobilisations around the world that included hundreds of thousands of citizens demanding action on climate change.

Urgent action now needed if we hope to limit warming

After two weeks of negotiations, governments reached an agreement that represents some progress in the long-term. This must urgently be strengthened and complemented with accelerated action in the near-term if we are to have any hope of meeting the ultimate goal of limiting global warming well below 2C or 1.5C. Additionally, the finance for adaptation, loss and damage and scaled up emission reductions should be the first order of work after Paris.

While the Paris agreement would go into effect in 2020, science tells us that in order to meet the global goal of limiting warming to 1.5C or well below 2C, emissions must peak before 2020 and sharply decline thereafter. The current pledges will provide about half of what is needed, leaving a 12 to 16 gigatonne emissions gap.

“The Paris agreement is an important milestone. We made progress here, but the job is not done. We must work back home to strengthen the national actions triggered by this agreement. We need to secure faster delivery of new cooperative efforts from governments, cities, businesses and citizens to make deeper emissions cuts, resource the energy transition in developing economies and protect the poor and most vulnerable. Countries must then come back next year with an aim to rapidly implement and strengthen the commitments made here.”

“We are living in a historic moment. We are seeing the start of a global transition towards renewable energy. At the same time, we’re already witnessing irreversible impacts of climate change. The talks and surrounding commitments send a strong signal to everyone – the fossil fuel era is coming to an end. As climate impacts worsen around the world, we need seize on the current momentum and usher in a new era of cooperative action from all countries and all levels of society.”

“The climate talks in Paris did more than produce an agreement – this moment has galvanized the global community toward large-scale collaborative action to deal with the climate problem. At the same time that a new climate deal was being agreed, more than 1,000 cities committed to 100 per cent renewable energy, an ambitious plan emerged from Africa to develop renewable energy sources by 2020, and India launched the International Solar Alliance, which includes more than 100 countries to simultaneously address energy access and climate change. These are exactly the kind of cooperative actions we need to quickly develop to complement the Paris agreement.”

The Paris agreement needed to be fair, ambitious and transformational.

Results in these key areas for WWF were mixed:

The agreement includes some of the elements of an ambition mechanism such as 5 year cycles, periodic global stock-takes for emission reduction actions, finance and adaptation, and global moments that create the opportunity for governments to enhance their actions. However, the ambition and urgency of delivering climate action is not strong enough and will essentially be dependent on governments to take fast and increased action, and non-state actors, including cities, the private sector and citizens, to continue ambitious cooperative actions and to press governments to do more.

The inclusion of a Global Goal on Adaptation as well as separate and explicit recognition for Loss and Damage are important achievements in the agreement. This goes a long way in raising the profile and importance of addressing the protection of those vulnerable to climate change. The Agreement, however, does not go far enough in securing the support necessary for the protection of the poor and vulnerable.

By including a long-term temperature goal of well below 2C of warming and a reference to a 1.5C goal, the agreement sends a strong signal that governments are committed to being in line with science. In addition the recognition of the emissions gap and the inclusion of a quantified 2030 gigaton goal should serve as a basis for the revision of national pledges ahead of 2020.

The agreement sets 2018 as a critical global moment for countries to come back to the table and take stock of their current efforts in relation to this global goal and this should result in stronger and enhanced actions on emission reductions, finance and adaptation.

The Paris agreement made good progress by recognizing, in a unique article, that all countries must act to halt deforestation and degradation and improve land management. The agreement also included a process that can provide guidance for land sector accounting. Adequate and predictable financial support for reducing emissions from deforestation and forest degradation could have been stronger.