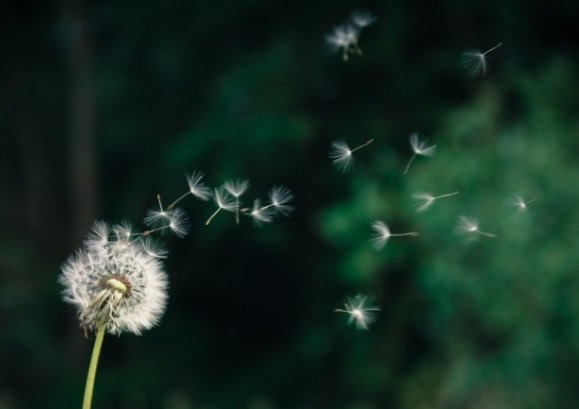 Climatologists don’t often end up working on a cardiovascular disease that affects children. But that is exactly what Xavier Rodó from the Catalan Institute of Climate Sciences has been doing: trying to find what causes the mysterious Kawasaki disease and understand how it spreads at unusual pace within Japan and the US.

The answer, he thinks, may lie in a fungus that can cross the Pacific Ocean on the prevailing winds.

The Japanese pediatrician Tomisaku Kawasaki first described the eponymous disease in 1967. It affects children under the age of 5. Those suffering from it often develop swollen hands and feet because of inflamed arteries. If coronary arteries get inflamed, it affects the functioning of the heart. Each year, Japan registers about 12,000 cases and the US registers about 4,000. But for the past 50 years, the causative agent has remained a mystery.

The growing number of cases, however, have left clues. In 2011, Rodó found that the number of children affected by Kawasaki disease is linked to large-scale wind currents. This is was true across Japan, Hawaii, and California.

In the new study, published in PNAS, Rodó adds evidence to the wind hypothesis. Crucially, with new data, Rodó has been able to point to a possible origin of the mysterious agent that causes the disease. It seems to be originating from north-east China, which is made up largely farmlands.

So what is the agent? Rodó is not sure, but he has narrowed down the options by a process of elimination. First out are industrial pollutants, as the source area is mostly rural. Next out are viruses, because symptoms are seen within a day or two of the winds arriving from China—that’s not enough time for the virus to incubate, thinks Rodó. He also rules out pollens, because pollen counts and Kawasaki cases are not correlated.

After sending a plane to collect wind samples arriving from China, the only thing that Rodó could identify was fungal spores belonging to a group called Candida. Fungal spores are light enough to travel large distances. For instance, microbes have been known to go as high up as the upper stratosphere, as they get lifted by strong winds or volcanoes. Candida spores can also trigger immune reactions. But there isn’t enough data to confirm the cause is Candida yet.

The claim that a human-disease agent can remain active after riding across the Pacific Ocean is an extraordinary one. And even if wind-borne Candida is to be blamed, other questions remain. For instance, it is not clear why there has been a steady increase in the number of cases reported; or whether the source for cases recorded in India, south-east Asia, and Australia is the same as the source for those in the US and Japan. If he is right though, what Rodó can be proud of is the fact that he will have finally put to rest some very odd ideas about the disease.