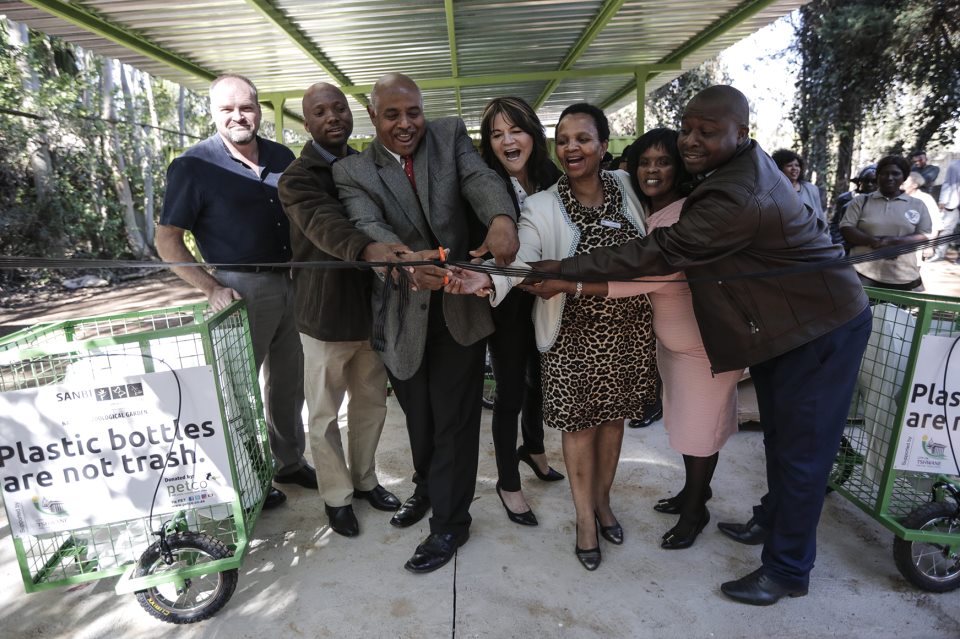 South Africa’s largest zoo, the National Zoological Garden of South Africa (NZG), on Wednesday launched a recycling pilot project aimed at job creation and addressing the massive litter problem which its thousands of annual visitors leave in their wake.

Should the programme prove successful, it could also be rolled out at the Mokopane Biodiversity Centre in Limpopo.

The pilot project, which was founded in conjunction with the national PET Recycling Company (PETCO) and the City of Tshwane, will be operated by the Umkariso Women in Water cooperative. 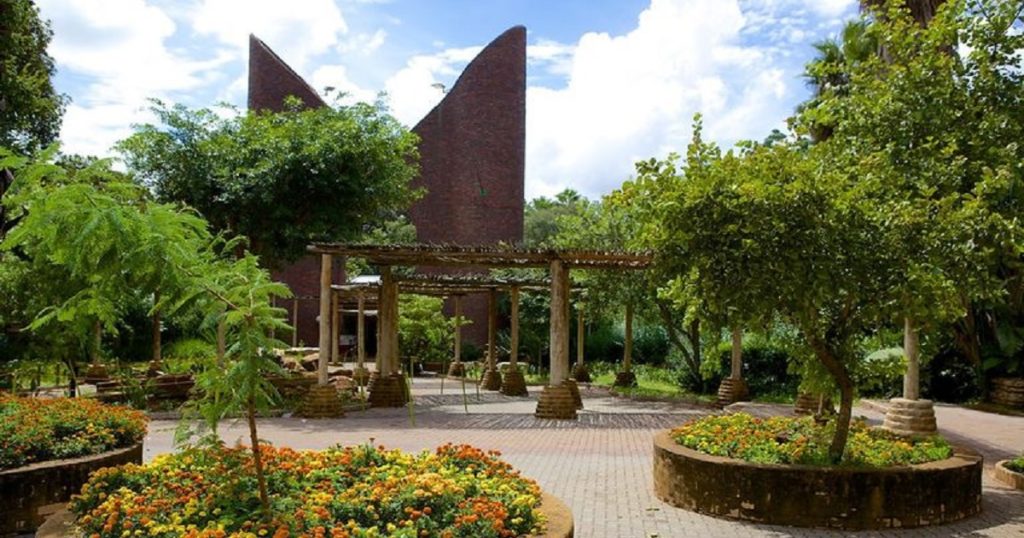 “This project forms part of the NZG’s environmental management plan and recycling is just one area in which we are committed to expanding our green footprint,” said Singh, adding that this was in compliance with the National Environmental Management: Waste Act.

“In implementing the waste hierarchy of reduce, re-use and recycle, we are also waging a war on littering, which is a huge problem. The NZG is currently in the concept phases of developing environmental campaigns aimed at reducing our plastic waste and educating visitors.” 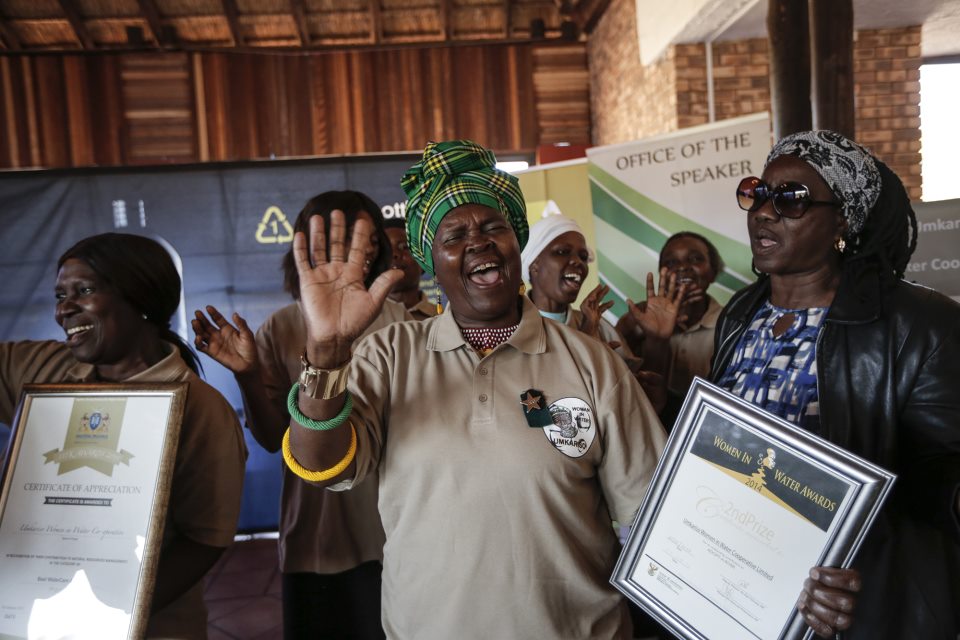 Umkariso Women in Water members (from left) Faith Mafundla, Maria Mpongo and Sanah Mahlangu celebrate their cooperative’s success during the launch of the National Zoological Garden of South Africa’s recycling project in Tshwane.

“The PET industry has long been committed to reducing the environmental impact of PET plastic packaging. This is another fantastic platform for us to engage with the public sector to make a meaningful difference,” said Scholtz.

“Keeping waste out of landfills and leveraging the economic value of recyclable materials presents a great opportunity to deliver much better social, economic and environmental outcomes in the long term.”

She said PETCO had been supporting the NZG’s recycling efforts since 2015, through training workshops as well as the handover of a converted shipping container for office space, trolleys, sorting tables, industrial scales and other equipment needed to get the programme off the ground.