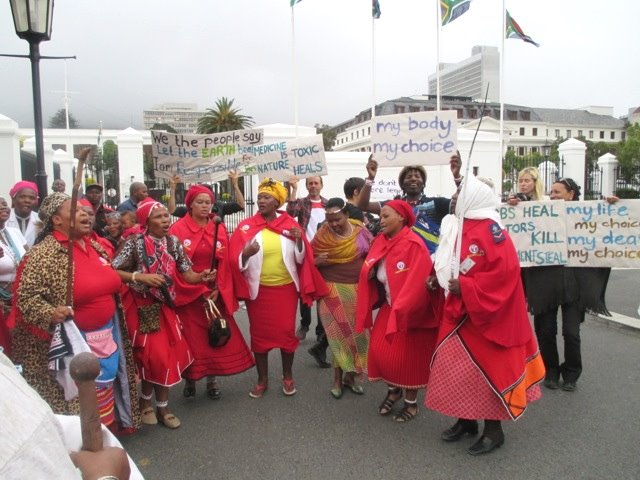 Traditional healers and others gather in support of the THNA’s submission to Parliament’s health committee.

More than 300 traditional healers and many other guests crowded into the Old Assembly Hall of Parliament last week to listen as the Traditional and Natural Health Alliance (TNHA) presented its views on an amendment to the Medicines Act Bill 6 (also known as the SAPHRA Bill) to the Portfolio Committee of Health.

It has been almost 50 years since the Medicines Act of 1965 was passed in the same building, in the era of stiff suits and white faces. Now, the benches were filled with traditional healers, mainly dressed in the red and yellow of the Traditional Healers Organisation (THO).

The meeting was moved from the committee room on the fourth floor. It took a while for everyone to arrive. That room soon filled up, with people sitting on the floor, when Chairwoman, Lindelwa Dunjwa, asked if there were more people coming. “Not that we know of,” replied TNHA exco member Phephsile Maseko. At which the door opened once more and the next lift-full walked in. And then again, and again. So we moved downstairs. 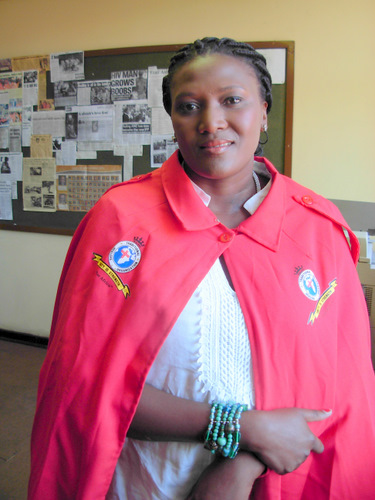 It all began around 4.30pm – going-home time for most people – when we gathered under the statue of Louis Botha outside Parliament. The TNHA presentation was scheduled to start at 6pm, and traffic was building up to rush-hour. You could hear singing from the taxis before they arrived – and from the first two minibuses red-caped traditional healers emerged, singing and dancing. Soon they were joined by more, and then more. The energy of the crowd grew with the singing and dancing.

The police hovered, anxious that this was an illegal gathering. They took some details of where we were going, and watched carefully from the other side of the gate.

By the time we were all settled in the new venue, the seven members of the committee present must have known they were in for an unusual presentation.

Prescribing to other health systems

First up was Dr Bernard Brom, an integrative medical doctor and specialist in natural medicine. “It is incongruous that one medical paradigm – the biomedical one – should be regulating the medicines of all other health systems, many of which had been around for thousands more years,” he said. 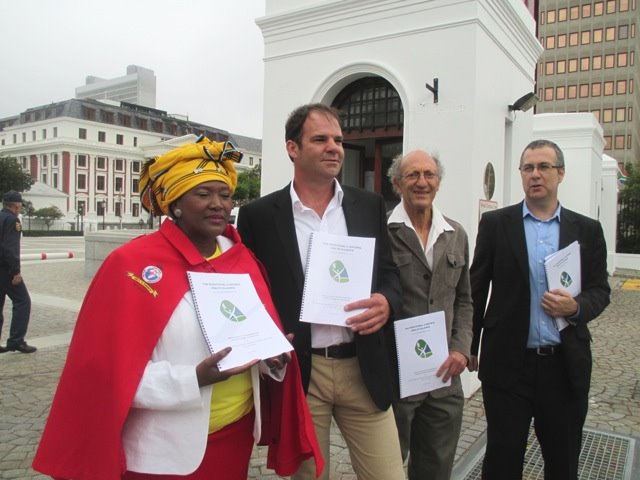 The proposed new Bill, which introduces for the first time a definition of Complementary Medicine, is so broad as to include potentially anything you eat or drink for your health. It includes herbal medicines and herbal extracts (such as tinctures) from all traditions, including African traditional healing. The Bill encompasses cosmetics, foodstuffs, drugs, herbals, supplements and even medical devices under different “medicine” categories.

The Bill also makes provision for the South African Health Products Regulatory Authority to replace the Medicines Control Council. This will be a privately-funded regulatory authority with far-reaching powers. The Board will be appointed by the health minister.

Safety of natural products not comparable to drugs

The TNHA’s Anthony Rees pointed out that the safety of natural products could not be compared to that of drugs, the medicines for which the Act was passed after the Thalidomide disaster that caused deformed babies.

“The risks of health products are miniscule compared to those of pharmaceuticals,” he said. 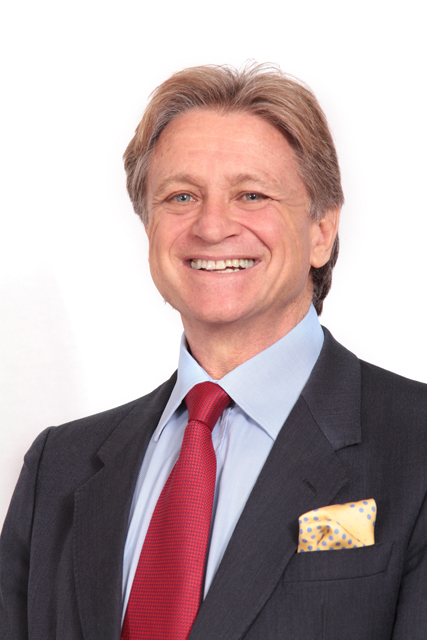 “Why had the traditional healers been sidelined? Why, seven years after the Traditional Practitioners Act was passed, was there no funding to implement the provisions of the Act, making the traditional healers financial orphans, with no way to regulate themselves? What had happened to the commitment to include the estimated 250 000 traditional healers in South Africa’s formal health sector, which was of service to 27-million people, a major player in healthcare?” asked the head of the THO and TNHA Exco member, Phephsile Maseko in her presentation.

Numerous attempts to meet with the Health Department on regulations had been ignored, and this was the experience of many stakeholders in the natural medicine sector. Frustration was at an all time high. No one likes to be stone-walled.

Bill should be sent back for redrafting

The TNHA’s legal counsel Robin Stransham-Ford concluded by asking the committee to send the Bill back for re-drafting to take into account the rights of all traditional and integrative doctors, and their constituencies. “The new Act should draw practitioners into the core of the Medicines Act, where they would be able to be effective in making regulations for their own traditions and medicines,” he said.

“The TNHA is drawing up legal papers to challenge the regulations passed in November 2013 for complementary medicines – in advance of this Bill, which created the category – and will launch a constitutional challenge if this Bill was enacted.”

The committee responded with questions, objecting to the tone of the TNHA’s presentation and asking, among other things, about the scientific validity of natural medicine, bringing up safety and efficacy issues.

Tired and hot – no time to respond

By now it was 8.30pm. Canned drinks had been handed out during proceedings, but people were tired and hot in the airless hall. There was no time to answer the questions.

What was achieved? The committee was no doubt rattled, judging by their defensiveness. Ms Malebona Matsoso, National Director-General of Health, heard the deep dissatisfaction expressed. An invitation was extended for further discussions with the TNHA. 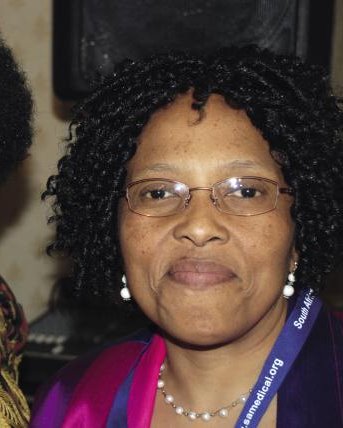 I believe the day was a huge victory for us, a sector which has been slighted and ignored.

We did well: We only heard five days before that we had a slot, and only two days before we were to present.

I personally appreciated the care with which the chairwoman treated the unexpected 300 “guests”, speaking in Xhosa, making them comfortable. I was disappointed there were only seven members to hear our case.

I was one of the first to go into the hearings. I didn’t hear the traditional practitioners singing, many of whom had never been to Parliament, but I was told about it:

“How will we get to Parliament? We have no education,” they sang.

This was the day they did get there, and they added their resounding “no” to being excluded by what has been dubbed “medical apartheid”.

South Africans have the right to healthcare of their choice: the state’s mandate is to enable that access, not pass laws which block it.

Please join the Traditional & Natural Health Alliance to add your support or find them on Facebook.