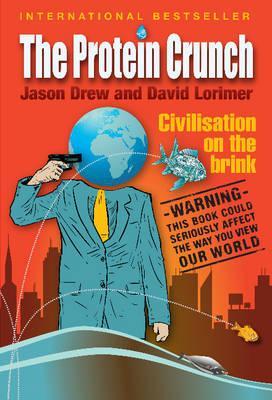 “There is virtually no water left in Yemen and they have nowhere to go,”  Drew says. “What is their solution? Mass migration from Yemen’s capital, Sana’a, to Abu Dhabi and other Middle Eastern or African countries for water. What will those countries have to do then?”

“It takes 30 000 litres of water to make your phone. Everything is touched by water. Nearly a billion people live on ancient water, which means their water comes from underground aquifers, which aren’t replenished again. What do we use most of our water for? 75% of water is used for agriculture.”

“Here is one ‘up-side’ to our crisis,” he said, “the good news is, we’ll all live long enough to see how stupid we are.”