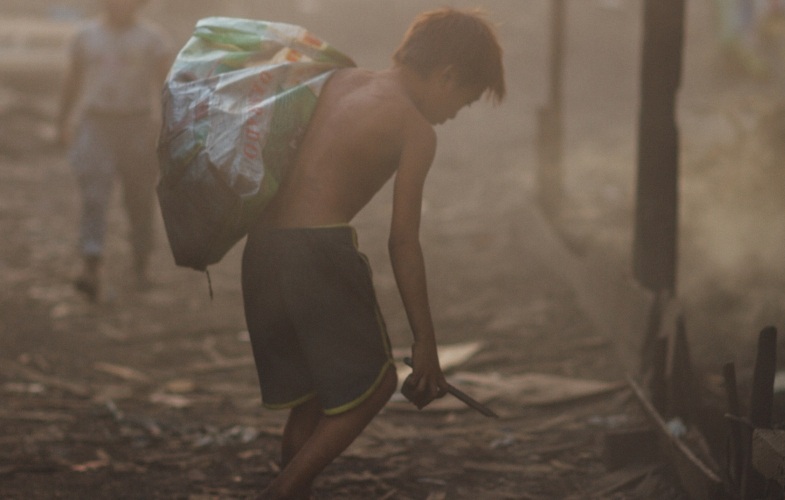 A child scavenges for coal scraps in a slum in Manila. One in four children’s deaths around the world are caused by unhealthy environments, the WHO has found. Image: Adam Cohn/flickr/cc.

Nearly a quarter of all deaths around the world are caused by living and working in toxic and polluted environments, and the worst affected are children, the poor, and the elderly, a new report released on Tuesday by the World Health Organization (WHO) has found.

“If countries do not take actions to make environments where people live and work healthy, millions will continue to become ill and die too young,” said Dr. Margaret Chan, the WHO director-general, according to Business Insider.

The report, which surveyed global causes of deaths in 2012, found that a startling 12.6 million deaths that year could be attributed to toxic environments. The causes ranged from air, water, and soil contamination to climate change.

Children under five accounted for 1.7 million of those deaths—a shocking 26 percent of children’s deaths worldwide. The report found that the deaths of 4.9 million adults aged 50 to 75, the other age group most affected, were caused by the environments in which they worked and lived.

Most of these deaths are “attributable to air pollution,” the WHO stated. Air pollution alone accounts for 8.2 million annual global deaths, or about two-thirds of the total. The number of deaths from infectious diseases linked to poor water and waste management have declined since the last report a decade ago, the organization noted. 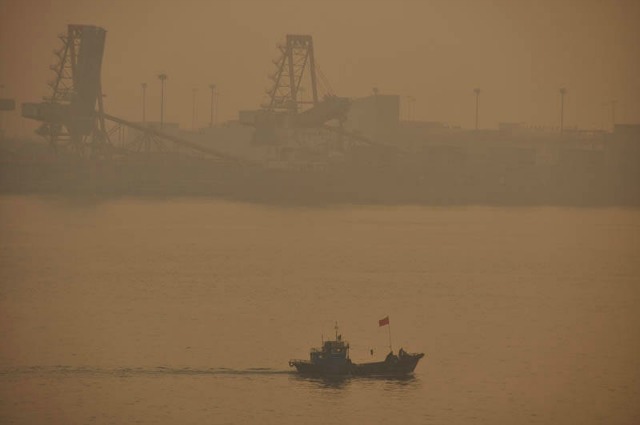 “Stroke was found to be the world’s biggest killer in terms of environmental-related deaths,” the Independent observed, “claiming the lives of 2.5 million people each year. This was followed by heart disease, which killed 2.3 million people.”

The largest number of environmentally-caused deaths were in the Western Pacific and Southeast Asia regions, which alone accounted for 7.3 million annual deaths from environmental causes.

But crucially, the organization argues, efforts to combat this public health catastrophe must also tackle large-scale environmental polluters. “Actions by sectors such as energy, transport, agriculture and industry are vital,” the report notes, “in cooperation with the health sector, to address the root environmental causes of ill health… actions do not need to come from health alone, but rather from all sectors making decisions which [have an] impact on environmental determinants of health.”