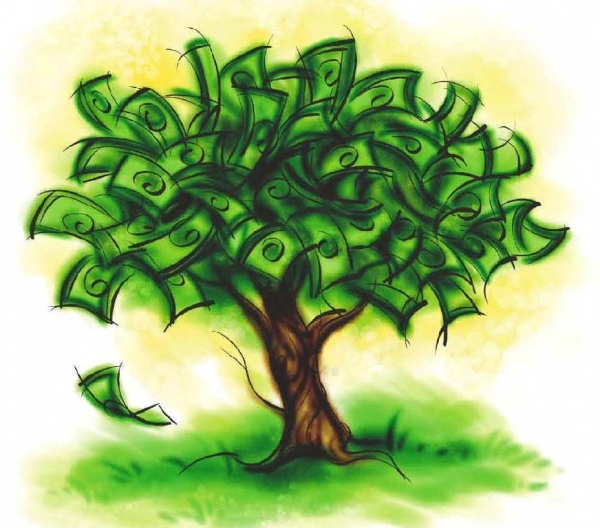 In a first for South Africa, a R5 billion Green Bond will be used to fund the growth of green and energy efficient industries.

In line with its ongoing commitment to sustainability, Nedbank has played a significant role as the lead arranger and manager in South Africa’s first true Green Bond which is to be issued by the Industrial Development Corporation (IDC) of South Africa Ltd.

Nedbank Capital heads a consortium including Basis Points Capital which led the arranging and managing of the IDC’s multiple drawdown R5 billion Green Bond that will have a lifespan of 14 years; with the initial drawdown being R500m.

Importantly, the Green Bond is being issued in response to the government’s New Growth Path (NGP) and Industrial Policy Action Plan 2 (IPAP2) and is linked to the IDC’s proactive role in industrial development through the establishment of its own Green Industries Strategic Business Unit.

The NGP is targeting 300,000 direct jobs by 2020 from the green economy, 80,000 of them in manufacturing and the rest in the construction, operation and maintenance of environmentally friendly infrastructure. It is expected that additional jobs will also be created by expanding existing public employment schemes to protect the environment as well as through the production of bio-fuels.

Nedbank Capital, in its mandate as the as joint lead arranger, ensured that the Green Bond matches the green objectives of the IDC with those of specific investor mandates enabling the IDC to gain funding from lenders so that it can execute its strategy of growing green and energy-efficient industries that benefit the environment and stimulate the economy.

“The IDC is the first issuer to tap into Institutional Investor green funds pool by issuing an unlisted bond under its JSE  registered DMTN programme and Nedbank Capital is proud to have played a major role in this inaugural Green Bond issue,” said Bruce Stewart, Head of DCM Debt Origination at Nedbank Capital.

“We see our involvement in this innovative bond as an illustration of our expertise in this area, another example of our effort leading innovation within sustainability, and a further demonstration of Nedbank’s wholehearted commitment to integrated sustainability that spans the economic, social, cultural and environmental arenas.”