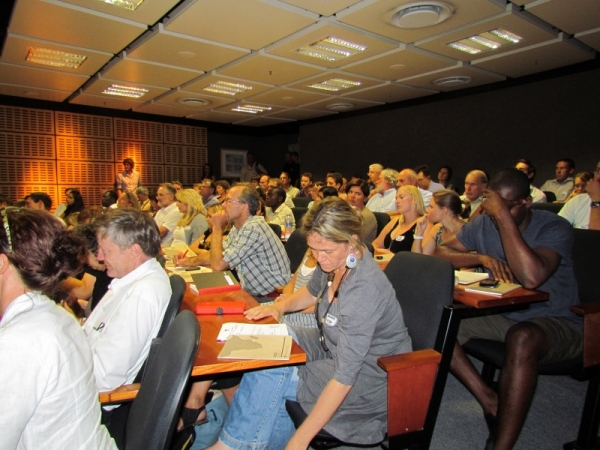 “Are the right people in the climate change debating room? Evidence shows climate change hugely impacts on the health and the welfare of children, but conversations in the negotiation process seem removed from this reality and finding solutions for this suffering.”

This was one of the questions raised at the jam packed COP17: What Happened and What Does it Mean discussions held at the University of Cape Town on Tuesday night.

Lucy Jamieson from UCT’s Children’s Institute was referring to the negotiators at COP17 and questioning whether the ‘real’ issues were being tackled behind closed doors.

Loose ends need to be tied down

South Africa recently hosted one of the its biggest international conferences ever – COP 17 and although the countries eventually came to a consensus, for many there are still unresolved issues and questions left unanswered.

The discussion was convened by UCT’s African Climate and Development Initiative, the Cambridge Programme for Sustainability Leadership and Sustainable Energy Africa, with the purpose to bring together a panel of expert participants from COP17 to provide insight into outcomes and their implications at the global, African and South African levels.

Stef Raubenheimer, Chief Executive Officer, SouthSouthNorth and Senior Associate of the Cambridge Programme for Sustainability Leadership said that he was personally tired of the same conversations.

“This glacial process must stop! We definitely have to re-look at the procedures. It’s always the same people talking about the same stuff. We need to create a new type of dialogue. But things are not so easy. It may take years to change. I wish we could shove the 40 Presidents into a room and tell them not to come out unless they have all reached an agreement.”

Professor Harald Winkler, Group leader: Energy, Environment and Climate Change at the Energy Research Centre, UCT, and member of the South African UNFCCC negotiating team was also one of the panellists of experts. He shared with the expectant crowd that over-filled the lecture hall of the Engineering Faculty his experiences from the other side of the line, describing Durban as a slow, tectonic shift.

The climate negotiations in Durban led to agreement on 4 broad aspects:

“So multilateral negotiations on climate are on a slight upward trend – but what does this mean for South Africa? Measured against what the climate needs, the outcomes are clearly not enough. The commitments agreed on are weak, putting the world on a path to temperature increases of 3.5 ºC or more. While the climate needs a new treaty right now, geopolitics simply did not allow a breakthrough of a ‘big bang’ kind. There is no good balance in mitigation, which made African negotiators quite unhappy. Developed countries did not move from their commitments and targets set in Copenhagen and ‘anchored’ in Cancún in 2010.”

He said mitigation actions by developing countries can best be described as less unambitious.

Developing countries must do more

“They are ‘more ambitious’ relative to what developed countries are doing, but when looked at in the context of keeping temperatures below 2 ºC, it is still well short of enough.”

Peta Wolpe, Managing Director of Sustainable Africa, asked what was the way forward now for Africa and South Africa. 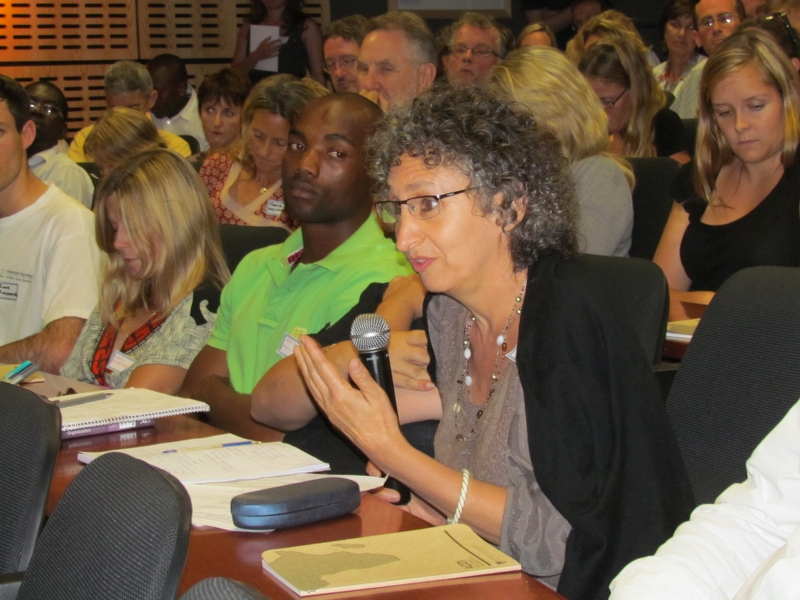 “If we going to solve this problem all countries need to do more. It’s no longer good enough to pass the buck, even if your emissions are low. We can’t sit back and wait for the big countries to start and hope they will solve the problem. There is a need for a more sophisticated understanding when it comes to dealing with climate change,” said Prof Raubenheimer.

We should have acted 10 years ago

Professor Guy Midgely, Chief Director: Climate Change at the SA National Biodiversity Institute, and member of the South African UNFCCC negotiating team agreed with Raubenheimer. “We should have acted 10 years ago. The gap between what is needed and what is happening is still too wide. Now and the future is not an either- or choice, we must do both!”

Johan Hatting from Stellenbosch University’s philosophy and ethics department also posed a very interesting question to the panel: “China and India has been insisting on justice. Is this a genuine moral card or simply cynical?”

“I do believe that it’s a genuine concern for them. Despite the media spin there is no doubt in my mind that India is stepping forward, starting with the equality principle,” Prof. Midgely answered. “Adaptation is a key component in combating climate change.”

Adaptation is a moral issue

“Adaptation is in a sense mitigation’s little brother. As much as it’s a serious issue, it’s a moral one too. An Adaptation Committee has long been a cry from developing countries.”

“The process is now underway and countries are now under pressure to negotiate adaptation plans. It will be very interesting to watch how things unfold. Additional cost for adaptation has been allocated. But what will a country do to show how they used the money? It will be very difficult to tease out.”

Everyone must take responsibility

“We have about three years left, so what is stopping us from taking action now? Everybody needs to take some form of emissions responsibility. COP has come and gone. It’s now up to us to take this further,” said Raubenheimer. 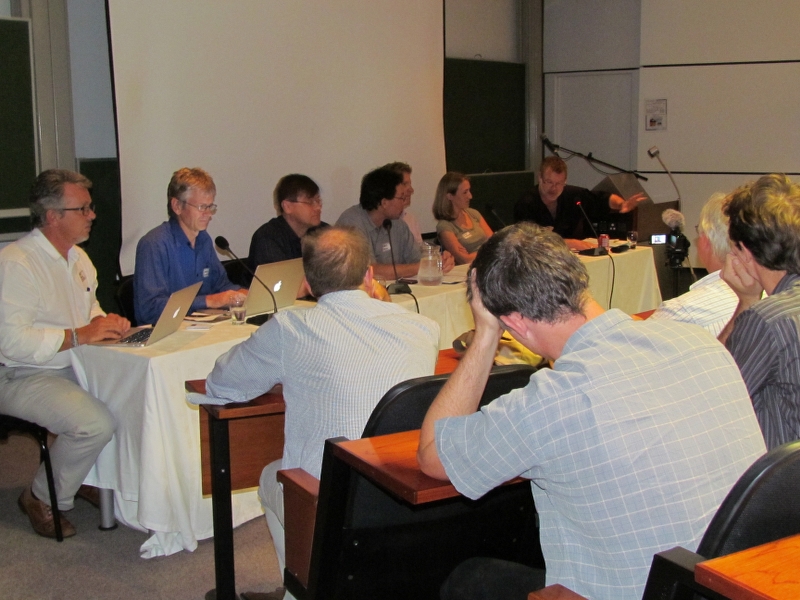 This very animated debate, peppered with good homour, left me feeling informed and hopeful. Clearly this will be THE conversation of our time.