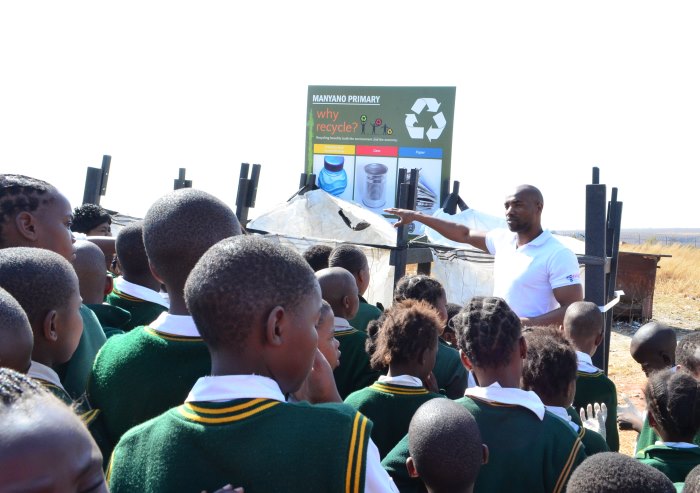 What would your school do with the prize money if you win the 2015 Schools Recycling Competition? ‘We will buy textbooks, and fix broken chairs, desks and windows at the schools.’

This shows that the learners from the schools in Middelburg, Mpumalanga, are motivated to improve their learning environment – and that recycling can make a difference at schools.

The teachers and learners at the three schools committed themselves to working hard in competing for the prize.

When PETCO and Coca-Cola Shanduka (CCSB) launched the 2015 schools recycling competition at three schools in Middelburg, Mpumalanga, the announcement was again greeted with excitement by all concerned. The competition forms part of a project that focuses on raising awareness and encouraging learners to collect recyclable waste in the Middelburg area. This year’s competition was launched on the 30th of July 2015 at the Elusindisweni Primary, Manyano Primary and Ratanang Primary schools and will run over two months, with the winning school being announced at the end of October. 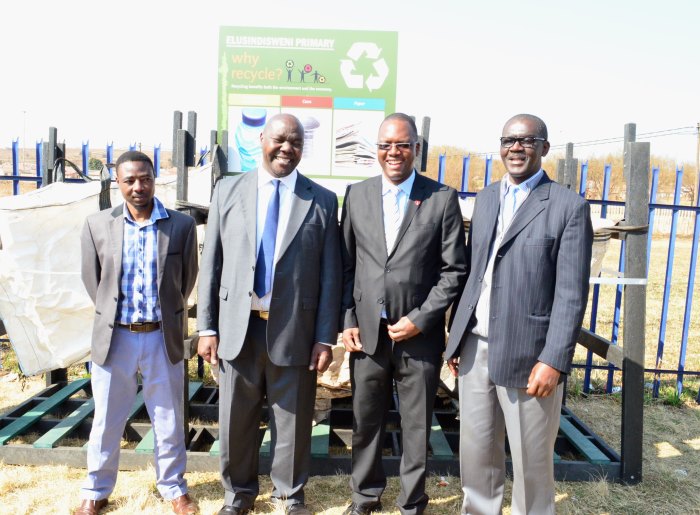 The Mayor of Steve Tshwete Municipality, Mr Jabu Masondo, said at the launch that ‘this is a great initiative to cultivate a culture of recycling in our kids. It is also a good initiative to keep the school yards and the township of Mhluzi clean.’

The Mayor commended the teachers and the learners for participating in this initiative, and he also expressed his gratitude to Coca-Cola Shanduka Beverages, PETCO, and the Department of Education for making a difference in the Mhluzi community through recycling.

The participating schools will be collecting recyclable PET, paper and cans for recycling purposes. The school that collects the most recyclable materials will be awarded a cash prize of R 25 000. 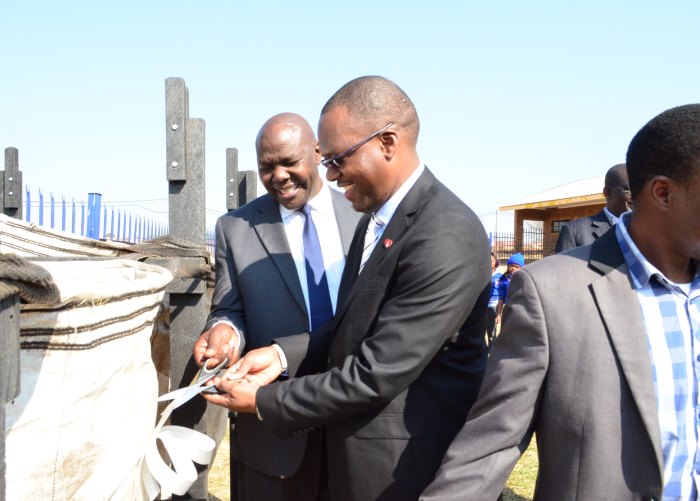 PETCO is proud to support this partnership as part of creating a culture that looks after the environment by minimising waste in schools and their surrounding areas.