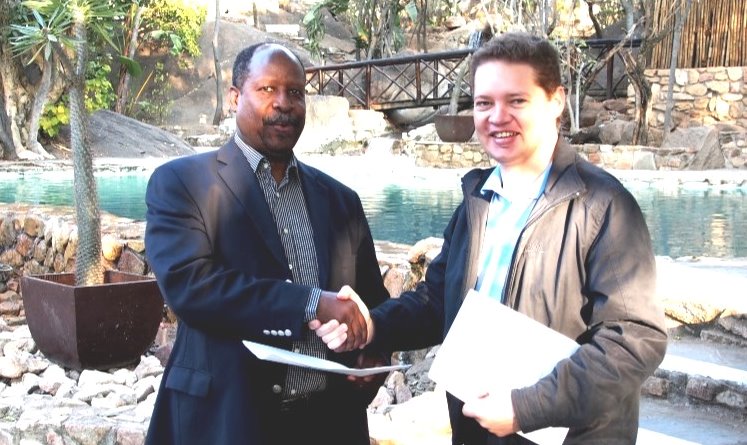 A historic deal between the Government of Mozambique, Joaquim Chissano Foundation and Peace Parks Foundation will strengthen Mozambique’s efforts to combat wildlife crime by supporting the development of dedicated anti-poaching operations in and around Limpopo National Park – an integral component of the Great Limpopo Transfrontier Park and Conservation Area.

The project implementation contracts signed in Maputo follows on the Memorandum of Understanding (MoU) between Mozambique and South Africa’s Department of Environmental Affairs in the field of biodiversity, conservation and management, which was signed on 19 April 2014. The Department of Environmental Affairs chairs the Rhino Protection Programme Steering Committee which also includes South African National Parks, Ezemvelo KwaZulu-Natal Wildlife and Peace Parks Foundation.

As part of the agreement, Peace Parks Foundation will be investing R30-million and offering material support and assistance to bolster Mozambique’s anti-poaching efforts.

The financial investment is made possible by and forms part of the €15.4 million Dutch and Swedish postcode lotteries grants allocated to Peace Parks Foundation’s Rhino Protection Programme earlier this year. The grants are enabling the roll-out of a number of initiatives aimed at identifying and implementing ways to protect rhino from poaching, and the agreements signed today are practical examples of inroads being made.

Says Dr Bartolomeu Soto, Director General of the National Administration for Conservation Areas, “Given the trans-national nature of wildlife crime, agreements such as these play a crucial role in combatting organised wildlife crime operations as countries are able to jointly counter the onslaught across national borders. It also helps them to work towards harmonising policies and legislation.”

Wildlife Crime is the fourth largest illegal activity in the world after drug trafficking, counterfeiting and human trafficking with an annual turnover of at least 19 Billion US dollars. It is decimating Africa’s iconic species of elephant, rhino, lion and leopard and threatening the very existence of Africa’s protected areas where tourism is a major GDP contributor. 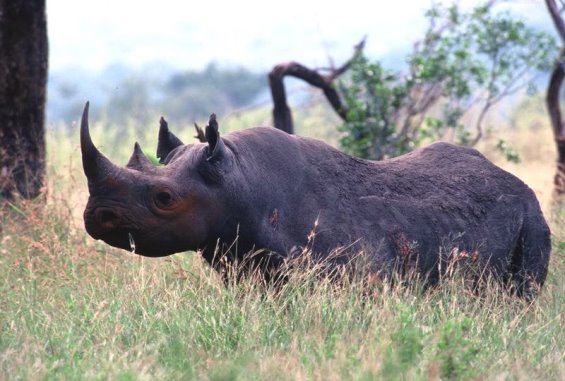 “Many of the actions will be taken jointly by Mozambique and South Africa. Wildlife crime is often transnational by nature and transfrontier conservation areas and agreements such as these signed today, offer an important platform to counter the descimation of our protected species.”

The project makes provision for the upgrading of field communications technology used by rangers, as well as a shared radio communications systems across the international border. The agreement further includes providing training and equipment to rangers and improving rangers’ working conditions within Limpopo National Park, which abuts Kruger National Park. Together the two parks form a core component of the Great Limpopo Transfrontier Park.

An essential component of this project entails supporting the judicial system in Mozambique to effectively implement the new Conservation Areas Act that will bring about much stiffer penalties for anyone involved in illicit wildlife product trafficking.

Co-operation with the Mozambique Government will also be extended via Peace Parks Foundation’s partnership with the Joaquim Chissano Foundation’s Wildlife Preservation Initiative. This includes launching an anti-poaching and counter-trafficking programme as well as the deployment of sniffer dogs on trafficking routes. A noteworthy element of this programme is the establishment of research capabilities in Mozambique to support the effectiveness of the programme and policy making.

Mr Carvalho Muária, the Mozambican Minister of Tourism said: ‘Wildlife crime is having a detrimental effect not only on our beautiful wildlife, but also on communities’ sustainable development, on tourism and on the security and economies of African nations. It is only through joint efforts such as these that we will combat this effectively.’

Dr Leonardo S. Simão, Executive Director of the Joaquim Chissano Foundation said: ‘Combatting a US$19 billion industry, which is the illegal wildlife trade, will require all concerned parties across the world to unite their efforts. We thank the lotteries for assisting us to bolster our efforts in Mozambique.’