Imagine coming into possession of a unique piece of artwork, design object, photography or furniture without paying for it, but just swapping it with something useful or unique of your own. Otherwise, imagine you can take some common objects you like or need without buying them, but just exchanging them with an artwork, picture or object created by yourself. Welcome to Swap-Hop, the barter that enhances creativity in spite of the economic crisis.

The idea was born in the county of Treviso (Italy) at the beginning of 2013, and since the opening of the Facebook Page in May swaps are allowed to be made. Gino Pillon and Shannon Sadler believe that crisis periods could become be an opportunity to re-think consuming habits, develop our social sensitivity and identify alternative behaviours.

It’s an initiative that promotes barter of objects while highlighting those ones created by the users themselves. For this reason, Swap-Hop is a new outlet for artwork made by creative people like photographers, illustrators, painters, musicians, stylists, craftsmen, designers etcetera, who can swap their productions with objects offered by other users. Furthermore, they can acquire fame inside the community and get noticed from the outside, for example by gallery owners, art merchants, music producers, directors and so on.

All this is possible thanks to a chart of Swap-Hoppers generated by feedback which users receive, according to the quality and quantity of swaps they realize, and to the judgement they get by other users. The higher the score a Swap-Hopper reaches, the greater the possibility for him to be in a top position of the chart and get noticed. 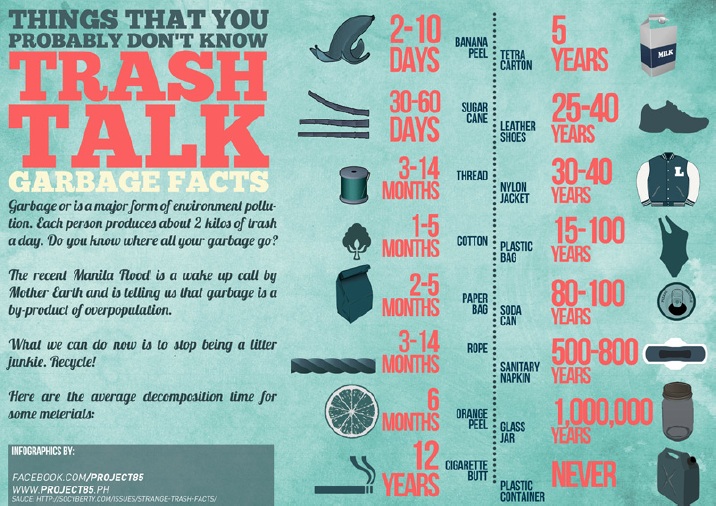 The growing enthusiasm in the start-up phase led the founders to participate in a fundraising campaign on Indiegogo. The goal is to display and propose the project worldwide to collect funds from followers and build the platform. If this goal is reached, the funders will be rewarded with discount vouchers for Swap-Hop services and feedback points to be used in the platform. If the operation is not successful, funders will be reimbursed.

Gino Pillon graduated in Bsc (hons) Industrial Design in London, UK. Since 2003 he is a Footwear and graphic Designer for Italian and foreign clients/brands, working as freelance in the late years. Since 2010 he manages two music labels dealing with production, digital distribution and web promotion of emerging bands and musical projects.

Shannon Sadler graduated in Economy in Bologna, Italy. He is Business Developer field from 15 years, 10 of them as CEO of its own Company that operated with an innovative service in the apparel sector. He worked and lived in Italy, France, UK and Cambodia. He is now working in the Design field in Milano, Italy.