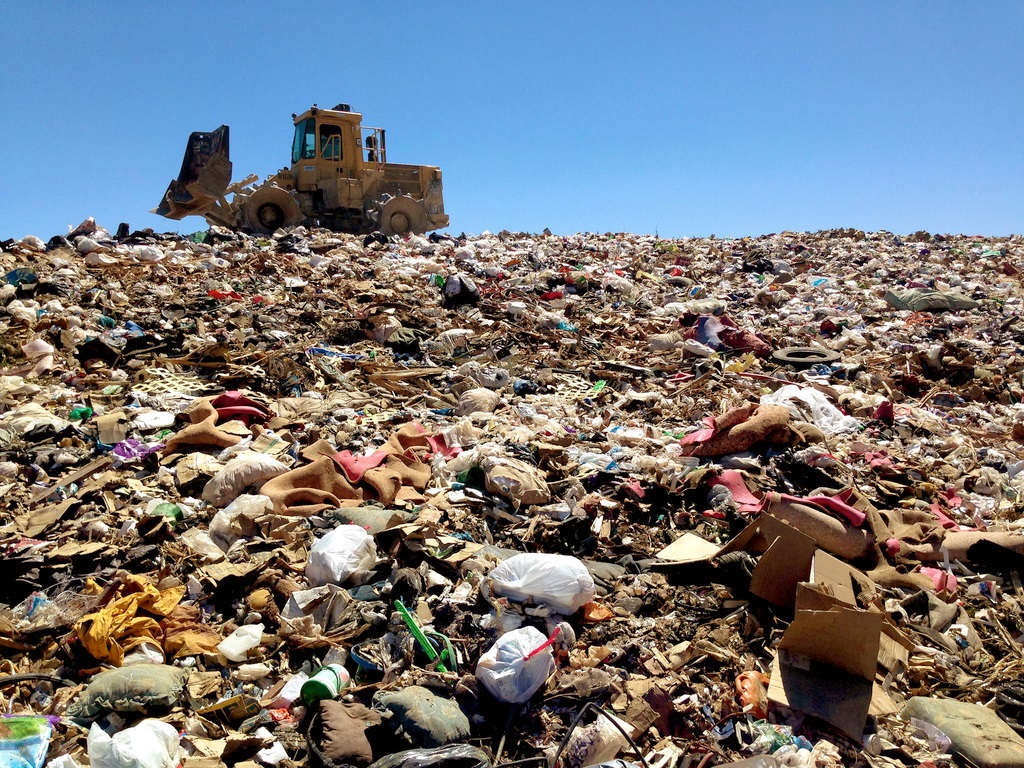 Waste disposal norms and standards have been implemented at South Africa’s 876 in order to minimise pollution and protect the health and safety of residents by correctly containing the waste.

Jan Palm, President of the Institute of Waste Management of Southern Africa (IWMSA), discussed the importance of having these regulatory mechanisms in place to ensure that the engineering design of landfill sites improve the practice of landfilling.

“In 2013 the new Waste Classification and Management regulations came into effect which imposed strict norms and standards for waste disposal by landfill,” Palm said. “These new regulations have been implemented as a result of many badly located, designed and operated landfill sites in our country.”

Palm explained that older sites have been significant potential points of pollution in the past and some still are.

According to the new regulations, landfill sites that receive hazardous waste need to be licensed to receive such waste.

“Every landfill site will differ according to the environmental and social conditions, incoming waste composition and entities operating the site,” Palm said. “Even though landfill sites may differ, the design and operational components that make up a landfill site are similar.”

Palm said that when waste gets offloaded at the landfill, it is first compacted to minimise the spaces between waste materials. After compaction, waste is covered with a layer of soil to prevent further contact with the outside air. This prevents rodents and birds from flocking to the site and also reduces any odours emitting from the waste. Waste that is added daily, compacted and then covered is known as a daily ‘cell’.

This process explains why carbon dioxide and methane are the two principle gases coming from landfill sites. Palm added that both methane and carbon dioxide are odourless and make up approximately 98% of the landfill gas produced.

Palm said the other gases include hydrogen, sulfides and ammonia and these are responsible for poor odours that residents in close proximity may experience.

“Luckily most new landfill sites are implementing a landfill gas management system as this gas can be used to generate renewable power if available in sufficient quantities, otherwise, the gas is flared,” Palm said.

Palm said that in the past, leachate was a major concern associated with landfills as it had the potential to contaminate groundwater resources when mismanaged.

“This leachate will seep to the bottom of the landfill site where a liner, which is usually a combination of high-density polyethylene (HDPE -plastic) and a mineral layer (clay or bentonite), will prevent it from contaminating the groundwater below,” he explained, and added that regulations also require regular monitoring of the groundwater quality near landfill sites.

Landfills across the country are also currently experiencing and urgent problem – landfill sites are reaching capacity. On top of this, the available land to extend landfill sites or construct new ones is also limited.

Palm said the 2013 legislation also requires that landfill sites have to be at a specified distance away from residential areas and ecologically sensitive zones in order to protect the health and safety of residents and the environment. However, Palm said it is often found that informal settlements encroach on existing landfills by inhabiting the buffer zones.

More can be learnt about good landfill practices at a seminar that will be held later this year by the IWMSA from 18 to 20 October 2017.