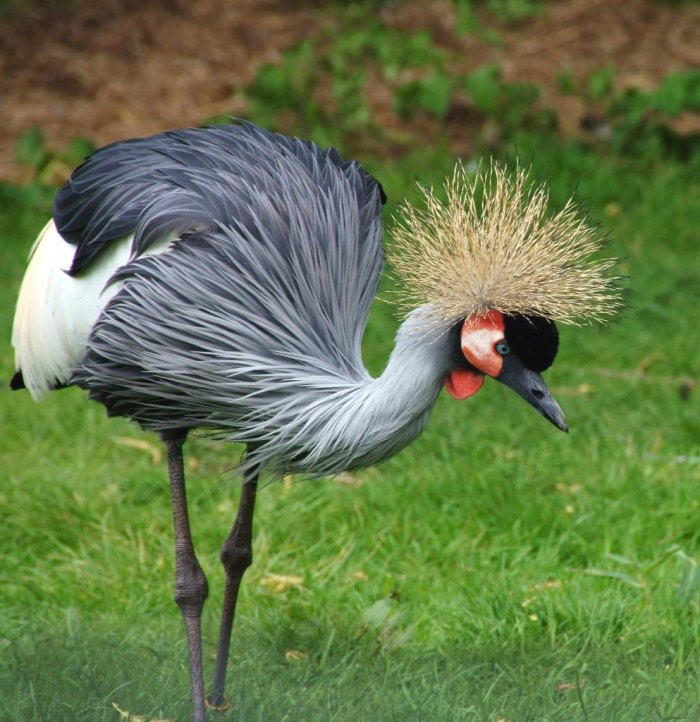 The development of the plan