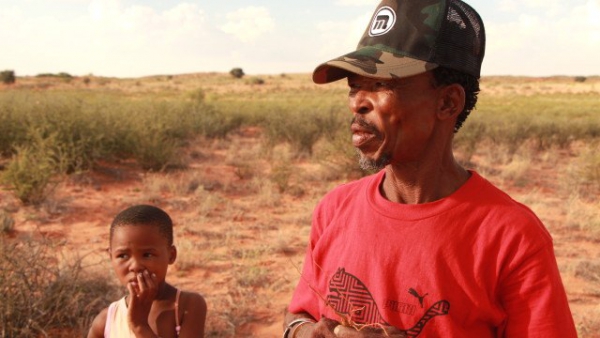 The Cape Bush Doctors (CBD) are currently trying to raise funds for a project that will use digital technology to record the threatened and vastly disappearing oral traditions of the San healers and ‘shamans’ in their own words.

The Cape Bush Doctors/Kaapse Bossiedokters main objective is the formalization, protection and restitution of Southern African indigenous healers and their unique indigenous knowledge.

They focus on the formalization and protection of Khoi and particularly San medicinal practitioners, their knowledge of indigenous medicinal plants and traditional health and spiritual practices. They also aim to integrate our members into the broader community through their various projects.

Currently, the CBD’s most urgent project for which they are raising funds is called the San Bossiedokter Indigenous Knowledge Ark. This project will use HD audio visual digital technology to record the most threatened and vastly disappearing oral traditions of the remnants of the San healers and ‘shamans’.

The CBD act on a collective sense from their healer members, that there is a great urgency to create an opportunity for their knowledgeable San elders to record and preserve their knowledge, ensuring that it is passed on before it is too late. They therefore aim to facilitate this process and ensure that the archives are easily accessible to their future generations.

The archives will also be made available for scientific research and development, while ensuring that terms and conditions for access, as stipulated by the participants, will channel benefits towards the socio-economic development of the families and communities of the knowledge keepers. 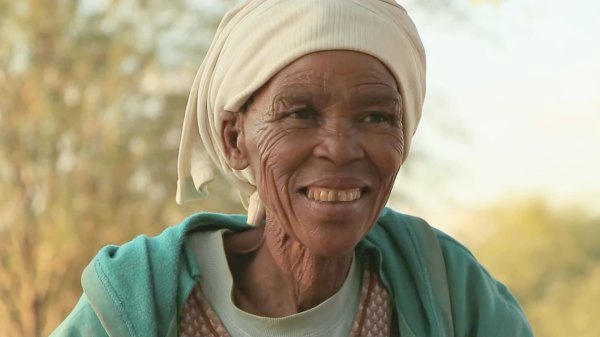 The Org family proudly refer to themselves as the last “Wild Bushmen” of the Kalahari Gemsbok National Park, a title reserved for the last few indigenous people born and raised in the wilderness according to San customs and traditions.

A brief history of the Org family:

What makes this family so unique?