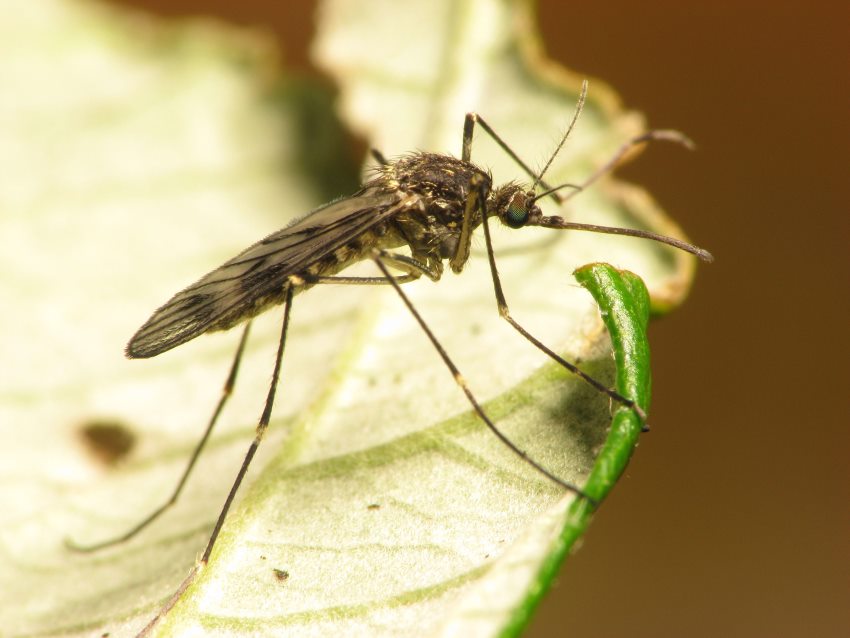 Just when genetically modified (GM) mosquitoes got their approval by the Cayman Islands and the government of Canada’s Prince Edward Island is trying to approve GM salmon, new research reveals unexpected and potentially dangerous effects of genetic engineering.

Unfortunately, neither the makers of genetically modified organisms (GMOs) nor their regulators conduct the studies that are necessary to protect the public. Being bitten by GM mosquitoes and eating GM salmon remains a serious gamble.

The new discomfiting research published in Nature Methods examined the unintended impacts of gene editing on the DNA of mice. Gene editing is touted by its promoters as the safer, more precise version of genetic engineering. The earlier version that was used to create the GM crops we all know about (soy, corn, etc.) forced genetic material from bacteria or viruses into plant DNA. Gene editing, on the other hand, does not necessarily introduce genes from foreign species. Rather, it cuts the DNA in a predetermined location. The cell’s DNA repair mechanisms are then activated to repair the cut.

Of all the gene editing techniques, the one that is easiest, least expensive, and most popular is called CRISPR-Cas9. Proponents claim it is so safe and predictable, it should not be regulated. They want to put their gene-edited products on the market without informing governments or consumers. And they don’t even want it to be called genetic engineering, since consumers have largely weighed in against GMOs. That is why the recent research is so damning.

The tools used for gene editing are designed to recognize and make changes only on specific DNA sequences. In the Nature Methods research, for example, the engineers designed their tools to fix a defective DNA sequence that could restore sight to blind mice. But the defective DNA sequence that governs sight is also repeated in other places throughout the mouse genome—unrelated to vision. Therefore, the gene editing tools can also make unintended changes in these “off-target” locations.

The unwanted mutations do not come from cutting the DNA. Rather, they occur when the cut ends are rejoined by the cells’ repair mechanisms. It results in either the loss of some DNA base units or the insertion of a few base units at the cut site.

If the mutation occurs in the middle of a known gene (or in a portion of the DNA that controls a gene) it can severely disrupt its function. Gene editors, therefore, rely on computer models of the genome to identify where the similar sequences are that are likely to become mutated and to predict what level of collateral damage that could create. If the risk is considered low enough, they proceed with editing.

There is a joke that says molecular biologists don’t understand just two things: molecules and biology. Too often, the complex 3-D world doesn’t cooperate with their computer model predictions. This was again confirmed by the work of Stamford’s Dr. Kellie Schaefer, along with her colleagues from Stamford, Columbia, and the University of Iowa.

Instead of letting the computer guess which off-target changes would take place, Schaefer’s team actually sequenced the genome of the two gene-edited mice after they had undergone CRISPR-Cas9. They did find insertions and deletions (indels), which is the type of mutation that the computer predicts. One mouse had 164 indels; the other 128. But of the top 50 sequences that a computer would identify as most likely to be mutated, none were changed at all. Far more importantly, however, the computer model would totally miss their other finding: point mutations throughout the genome. One mouse had 1,736; the other 1,696.

A point mutation is the replacement of a single nucleotide along the DNA. But don’t let its smallness fool you. These so-called single-nucleotide variants (SNV) can have huge consequences. They can lead to many types of changes, including disease.

According to Dr. Michael Antoniou, a London-based molecular geneticist who routinely uses genetic engineering in his research, “Many of the genome editing-induced off-target mutations [both the point mutations and the indels] . . . will no doubt be benign in terms of effects on gene function. However, many will not be benign and their effects can carry through to the final marketed product, whether it be plant or animal.” This could translate into possible toxins, allergens, carcinogens, or other changes that could affect those eating a GMO.

Dr. Michael Hansen, a Senior Scientist at Consumers Union, the policy arm of Consumer Reports, wrote, “While genome editing has been portrayed in the media as an incredibly precise process, where one can go in and literally only intentionally change one or a small number of nucleotide bases, the reality is that there can be large numbers of off-target effects.” He says, “This study raises troubling concerns.”

Another recently published study in Nature Communications used CRISPR/Cas9 to make 17 edits in the mouse genome. They too sequenced the genome and found unexpected insertions and deletions in all 17 places. Whereas deletions of approximately 9 base pairs are predicted, the actual size of the deletions was as high as 600 base pairs. No computer model predicts DNA damage this extensive.

A third study published this year also found deletions of more than 500 base units. The researchers also confirmed that proteins produced by these mutated sections were altered. Such changes could theoretically transform a beneficial protein to a harmful one. 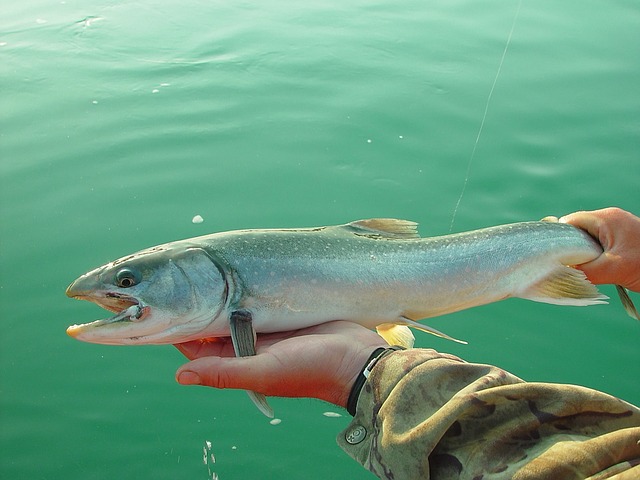 Even if they did sequence the genome, science doesn’t yet have the capacity to predict what the real-life consequences of all the mutations would be. Therefore, according to Antoniou, “it is also essential to ascertain the effects of these unintended changes on global patterns of gene function.” For this, both Antoniou and Hansen (as well as the National Academy of Sciences and the international standard setting body Codex Alimentarius) agree that the scientists must also analyze the changes in RNA, proteins, and metabolites.

Armed with this data, certain problems would be obvious—an increase of a known allergen or toxin, for example. But even if no red flags are raised at this point, according to Antoniou, “it is still necessary to conduct long-term toxicity studies” using animals. That’s because, once again, science is still not competent to figure out the complex interactions and side effects that can occur.

Antoniou concludes, “In the absence of these analyses, to claim that genome editing is precise and predictable is based on faith rather than science.”

And it is mere faith that supports the claims that GM mosquitoes and salmon are safe. Although they were not produced by the CRISP-Cas9 technique, they are the product of earlier gene-insertion techniques, which are also fraught with unpredictable mutations and altered gene expressions.

Just because this year’s research on gene editing shows unintended and potentially dangerous side effects does not mean that companies using the technology will change the way they operate. Indeed, back in 1999, a study showed widespread changes in the DNA due to gene insertion; but many GMO companies conveniently ignored the findings and continue to do so.

In that study, scientists studying cystic fibrosis inserted a gene into human cells. Using a microarray, they discovered that the insertion “significantly affect[ed] up to 5% of the total genes in the array.” This means that the presence of a single foreign gene might change the expression of hundreds, possibly thousands of genes. In the case of the human cell being studied, the scientists were at a loss to determine the impact. “In the absence of more biological information,” they wrote, “we cannot discern which directions are better or worse, since any of these may have positive or negative effects.”

Just like the recent gene editing studies, this 1999 discovery contradicted the assumptions of an entire industry, which marched forward on the false assumption that their GMOs were predictable and safe.