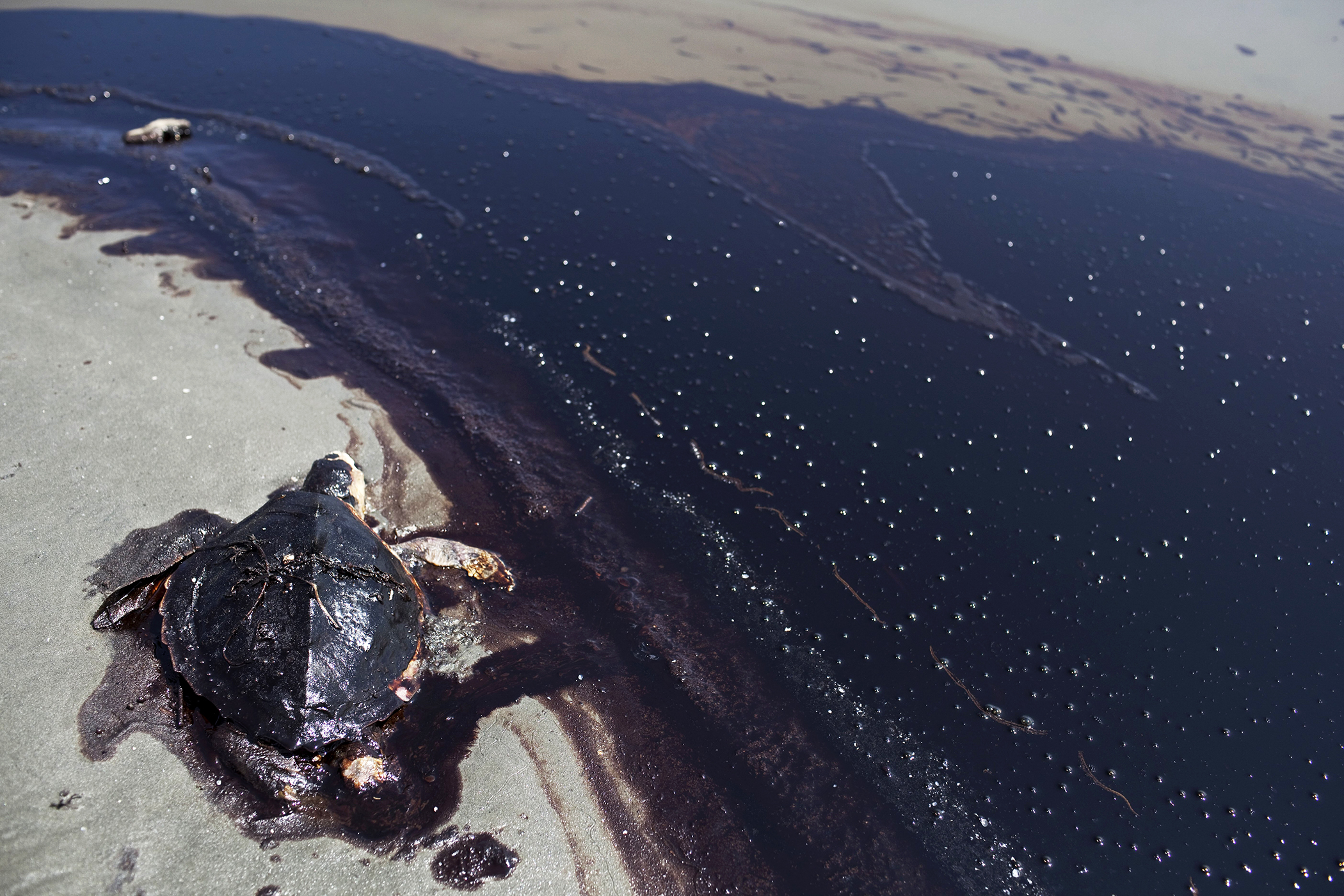 Environmental crime is a complex type of crime that requires thorough analysis and strong coordination among different actors in the development of preventive actions and responses at the national, regional, and international level. UN Environment and UNICRI developed the report based on an “experts process” involving a Technical Advisory Committee, an Expert Group, and the UN Environment Programme focal points on the progressive development of environmental law (“Montevideo focal points”).

In response to Resolution 2/14 paragraph 7 of the UN Environment Assembly, this global multi-country report identifies current knowledge on environmental crimes and analyses approaches and practices to combat the phenomenon. The report intends to contribute to a deeper understanding of crimes that have serious impacts on the environment, and to the development and better implementation of counter-measures at the international, regional, and national levels.

Environmental crimes are widely recognized as among some of the most profitable forms of transnational criminal activity. Economic benefits, substantial demand and institutional and regulatory failures are the main drivers of this criminal phenomenon. Poverty also represents the trigger that facilitates the recruitment of low-level perpetrators. Environmental crimes involve comparatively low risks for criminals, this may be in part explained by the fact that is some countries such crimes were not regarded as a priority which has resulted in the lack of appropriate and proportionate governmental responses. Many governments lack the resources to effectively prevent, detect and investigate environmental crimes. Even when resources are available, efforts may be compromised by corruption.

The report reviews the magnitude of the problem and key trends in terms of main perpetrators and hotspots regions and countries for six different types of environmental crimes.

Environmental crimes can be perpetrated by different actors, including individuals, small groups, companies and corporations, corrupt government individuals, criminal networks and often a combination of them. The report highlights the interlinkages among crimes that have serious impacts on the environment, as well as the links with other serious crimes involving organized crime.

The report also presents the main gaps identified in tackling environmental crimes and the types of responses implemented at global, regional and national levels. It is expected that the outcomes of the study will contribute to increase the capacity of governments in preventing, combating, and ultimately reducing environmental crimes.

Such crimes undermine the rule of law, good governance and fuel geopolitical conflicts. Criminal groups exploit impoverished communities and deprive governments of vast revenues that could be used to support development. These impacts point to the need for the international community to recognize environmental crimes as serious threats to peace and sustainable development, to reinforce measures and to strengthen coordination, to effectively combat them.