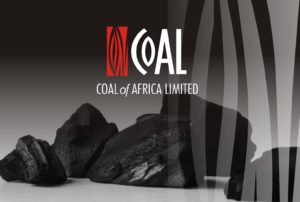 The aim of these negotiations, as agreed by both the Coalition and CoAL, is to set a benchmark for best practice in relation to managing and mitigating the impacts of coal mining and related activities on the environment, specifically including the impact on water and heritage resources – not only for the Vele colliery, but for all future coal mines.

The negotiations will address outstanding concerns about the impact of the Vele colliery on the Mapungubwe Cultural Landscape’s environment, water and heritage resources through, inter alia:

Should the Coalition be able to come to a satisfactory agreement with Limpopo Coal and CoAL on these and related issues, it is the Coalition’s intention to withdraw all existing legal proceedings and legal challenges in this matter. During the period of negotiations, which should conclude by 31 January 2012, the Coalition will temporarily suspend legal proceedings.

A formal Memorandum of Understanding between the Coalition members, Limpopo Coal and CoAL has been agreed to all parties. A copy of the MoU will be made publicly available to ensure transparency and accountability to the public and all of our stakeholders.

During and after the negotiations the Coalition remains committed to:

The Coalition’s challenge to the proposed Vele colliery has had far-reaching positive consequences that go well beyond this one mining development: