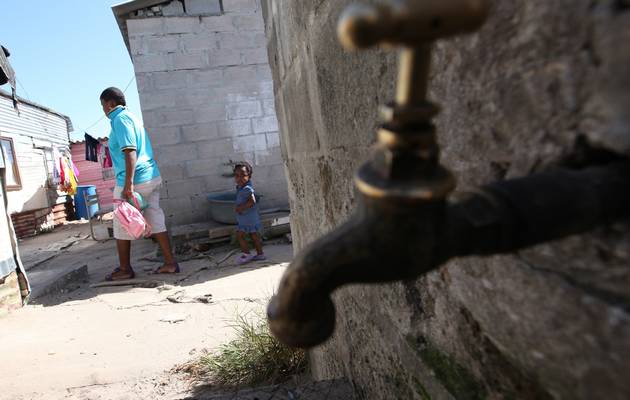 While thousands of residents in rural northern KwaZulu-Natal struggle daily to get water, the Umkhanyakude municipality has squandered nearly R1-billion, some of it earmarked for water projects.

Auditor-General Kimi Makwetu has slated the district municipality in a report leaked to The Times.

Among the findings are that the municipality did not know the location of projects worth R291-million, most of them water-related. The municipality had not responded to questions sent for comment.

The report highlights a litany of neglectful and wasted expenditure. Makwetu’s findings include that the municipality:

The report criticises the municipality for missing deadlines for planned water infrastructure completion by several months. One such project, which was scheduled for completion in 2013, is only likely to be completed in June this year, 50 months behind schedule.

The report states: “Projects or contracts are not monitored to ensure that certificates of completion are supported by the actual service delivery agreed upon and expired contracts are extended without following supply chain management and Municipal Finance Management Act requirements.”

In a 2012-2013 report, the auditor-general called the municipality out for awarding contracts without following proper procedures. This includes one to a company owned by Sibusiso Ncube, the husband of provincial co-operative governance MEC Nomusa Dube-Ncube. W ater pipes in Jozini, worth R146-million, have been lying in the open and are severely damaged.

Two years ago Bamba Ndwandwe, the former administrator of the district municipality, who was removed from his job after just four months, said the pipes may no longer be used due to sun damage.

At the time Martin Sithole, the municipality’s new administrator, said the pipes were to be used in a bulk line project in Jozini.

“While it is a water services authority, its ability to manage its water infrastructure and to implement it has been found wanting. We agree with the AG’s concerns, hence our intervention through Umgeni Water to ensure it has a water master plan.”