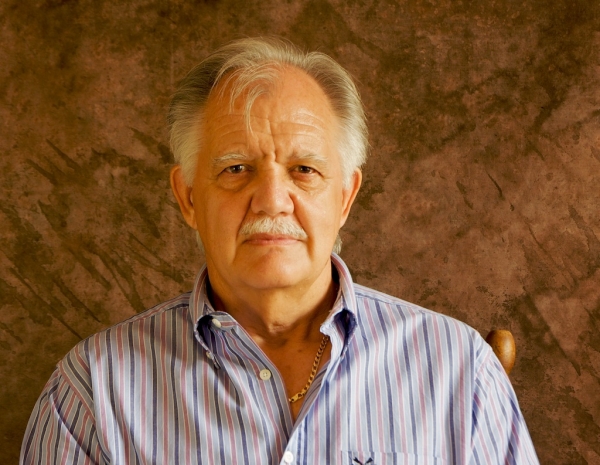 The Southern African Plastic Pipe Manufacturers Association has announced that lead has been eliminated from all locally-manufactured plastic pipe products and that all plastic pipes manufactured by its members are guaranteed to be free of heavy metals.

“SAPPMA was established to create absolute quality, trust and integrity throughout the value chain of the industry. In the interest of the consumer and good business practice, SAPPMA strongly promotes the highest possible product quality standards as well as environmentally friendly manufacturing processes and materials,” says Jan Venter, CEO of SAPPMA.

Although lead does not leach from the plastic pipes and does not pose any danger to people once installed, SAPPMA felt compelled to create a safer environment for the manufacturers where lead poisoning does pose a risk for their workers.

“We embarked on this journey 2006, as a voluntary policy of heavy metal free stabilizers for the manufacture of PVC pipes. The reason for the initiative was based on health and environmental considerations and we are immensely proud of having reached our goal of eliminating all lead stabilisers from SAPPMA members’ piping products five years ahead of the anticipated European Union (EU) targets”, Venter explains.

removing heavy metals from the workplace

As a member of the Southern African Vinyls Association (SAVA), SAPPMA was also one of the signatories of the Association’s Product Stewardship Programme – a voluntary programme aimed at ensuring that all heavy metal additives (primarily lead) are removed from their workplace environments.

Venter admits that the process of removing lead from PVC piping has been long and costly for SAPPMA members, but stresses that it was a vitally-important step to ensure future sustainability.

“SAPPMA members agreed to begin the process of removing lead stabilisers from their products six years ago. At that time, the price of alternative stabilisers was considerably higher than lead, and all SAPPMA members incurred the additional costs at their own expense, without passing it onto the end-user. Today we see the benefits of this step that has placed SAPPMA members right up front with other global leaders in the rest of the developed world,” Venter says. 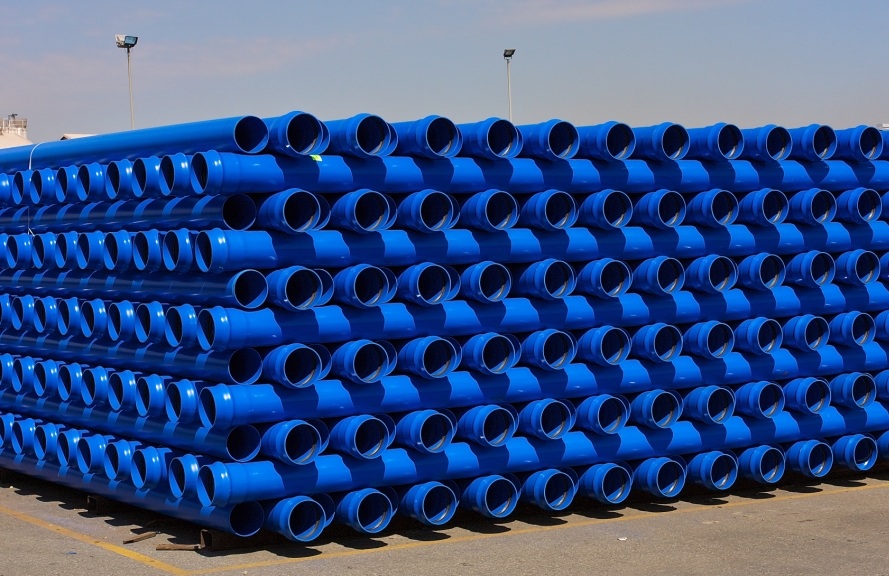 Lead has been used as a PVC pipe stabiliser worldwide for more than 40 years and has excellent heat and UV resistance, which ensures a good cost-to-performance ratio. During the manufacturing process, the lead is chemically bonded into the PVC pipe and cannot leach from the pipe. All pipes containing lead undergo annual SANS 966 tests to ensure that the stabiliser does not leak.

These tests, which are carried out by the SABS for various metals, have proven that lead is one of the metals least likely to leak – with a maximum expected leakage of 50µg/ℓ, which is negligible. However, one of the commitments of the SAVA PSP is the responsible and sustainable use of additives, including stabilisers, plasticisers, pigments and Bisphenol A.

SAPPMA members have replaced lead with calcium/zinc and organic-based stabilisers that are non-toxic to humans. “Calcium/zinc stabilisers have been used in PVC applications for more than 25 years and, in addition to being non-toxic, they are essential elements to the human body. Organic-based stabilisers are predominantly based on uracyl technology and are heavy metal and odour free, and approved for potable water and food contact applications,” Venter explains.

This discipline adds value to SAPPMA’s life cycle thinking, and takes into account end-of-life issues and waste management options. It has also become a requirement for SAPPMA membership and as such forms part of the regular SAPPMA factory audits.

According to SAPPMA, an estimated 80% of plastic pipe manufacturers in South Africa have eliminated lead stabilisers from their products, which has resulted in a rise in demand and consequent decrease in price, for alternative stabilisers. Although the cost of manufacturing pipes with calcium/zinc and other organic-based stabilisers is still somewhat higher than the lead alternative, local manufacturers are becoming more conscious of the health and safety of their workers, and are prepared to cut into their profit margins to reduce the inherent risk of toxic exposure.

Following its unprecedented success, SAPPMA and its members are now driving forward an initiative with the South African Bureau of Standards (SABS) to exclude lead stabilisers from all current and future SABS specifications. “At the moment non-SAPPMA members are still allowed to manufacture leaded PVC pipes. We want to see that the new standards we have set for the industry is promulgated into the South African Law to ensure peace of mind for everybody involved in the manufacturing process,” Venter explains.