It may no longer make economic or environmental sense to pursue forestry endeavours using conifers in the Western Cape. If local plantations are to be maintained, invasive pine trees will continue to spread, the Cape’s water supply will continue to dwindle and the unique natural diversity of the fynbos region will be changed forever.

This is the opinion of two of South Africa’s leading researchers on invasive plant species, Dr Brian van Wilgen, Chief Ecologist at the Council for Scientific and Industrial Research (CSIR) and Prof Dave Richardson, Director of the DST-NRF Centre of Excellence for Invasion Biology (CIB) at Stellenbosch University (SU). They co-authored a paper in Journal of Environmental Management which looked at the benefits and impacts 300 years after the first alien conifer species (mainly pine trees) were introduced in South Africa.

“We realise that the phasing out of plantation forestry in the fynbos region would be politically difficult given the prevailing socioeconomic needs for employment,” says Dr van Wilgen, who is also a core team member of the CIB. “However, it is the right thing to do, as it is the only way  to  control invasive conifers in a sustainable way and to conserve our water resources and unique biodiversity to the benefit of the people of the region.”

The planting of non-native conifer species in South Africa commenced with European colonisation in the mid-seventeenth century, and was pursued amongst others to ensure a steady supply of timber. Initially, plantation-based forestry was a government undertaking which gained specific momentum in the 1930s, while privately-owned plantations expanded in the middle to late twentieth century.

The area in South Africa under formal afforestation with conifers (almost exclusively pines) reached a peak of 798 000 ha in 1997, but had declined to 660 000 ha by 2009. The industry supports 211 processing plants, ranging from small sawmills to large pump mills. Annual forestry exports worth R9.5 billion include solid wood, pulp and paper.

Most pine plantations lie in the native grasslands of the summer rainfall areas of Mpumalanga, Limpopo and KwaZulu-Natal. In contrast, only 5,8% of plantations in South Africa are found in the fynbos biome, often in areas of exceptional biological diversity that are vital for water production and conservation.

Western Cape forestry is not profitable

“It is only the plantations in the northern parts of the country that show a reasonable return on investment,” believes Dr van Wilgen (below). “Here plantation-based forestry is an attractive and viable land-use option because of the demand for building timber and its contribution to job creation and the economy in general.” 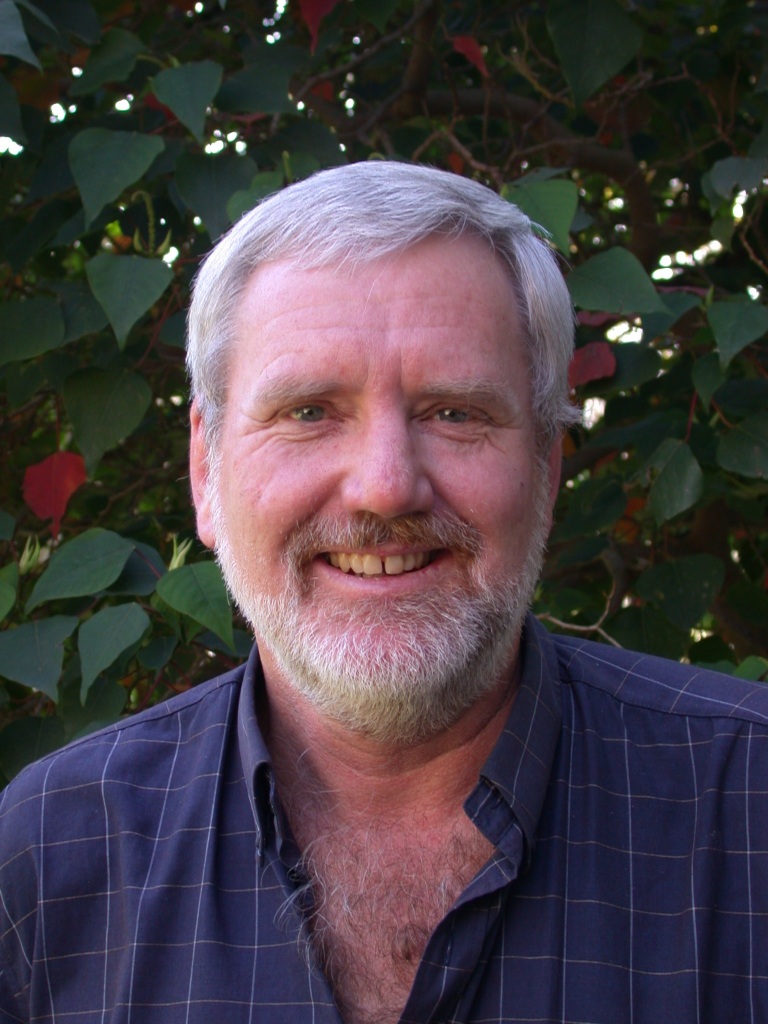 “Forestry endeavours in the Western Cape contributed relatively little (R146 million) to the national roundwood sales in 2009,” Dr van Wilgen says. “Plantations in the region were often established on poor sites and do not yield economic returns to justify on-going management costs.”

The non-profitability of forestry endeavours of the southwestern fynbos region was already acknowledged during the privatisation of the South African Forestry Company Limited (SAFCOL) in the 1990s. These plantations were deemed to be “economically unattractive” and failed to attract any bidders from the private sector. Many unprofitable plantations have been abandoned under the policies of privatisation and have since been handed over to cash-strapped conservation agencies which do not have the resources needed to rehabilitate these areas.

At the heart of the matter is the invasive nature of pine trees that have been planted in forestry plantations outside of their native ranges. The trees have subsequently spread beyond the neat confines of plantations into surrounding vegetation.

“In South Africa, as in many other parts of the world, invasive pine trees are a widespread environmental problem,” says Prof Richardson (below). 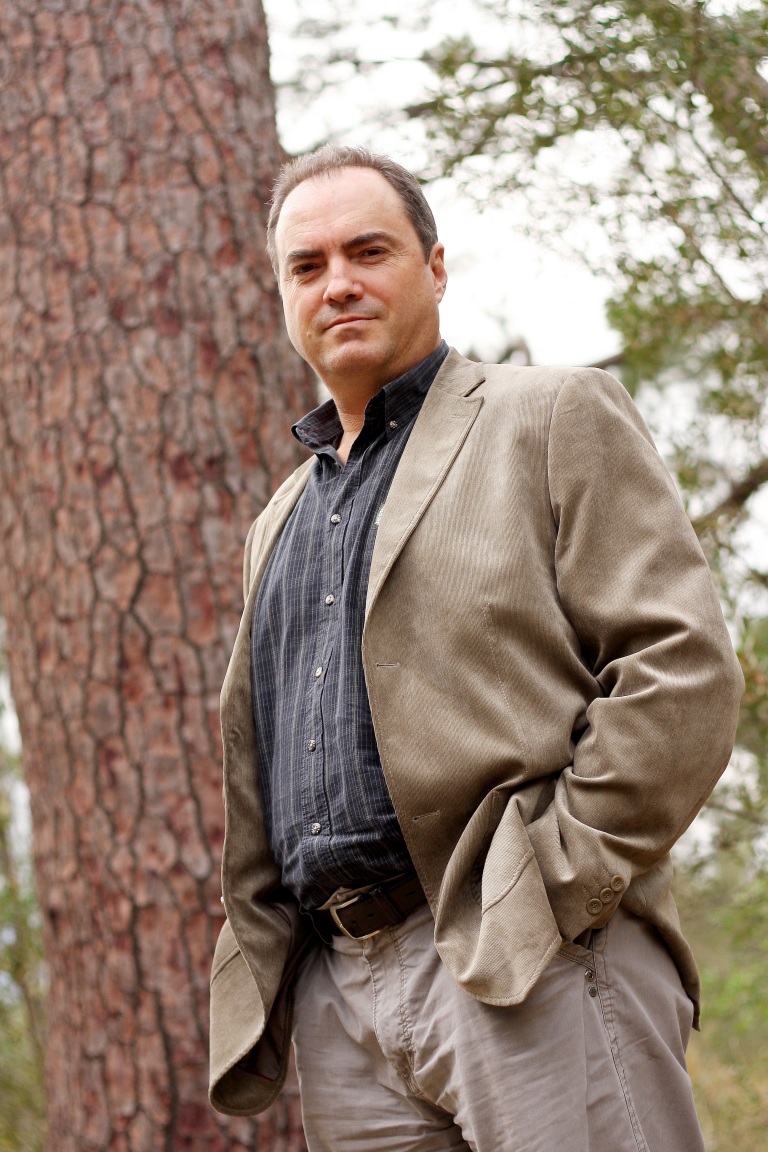 At least five of the 57 conifer species planted in South Africa are already considered as widespread invaders, with several more having the potential to become invasive.

Research has shown that water use by vegetation increases, and that runoff decreases considerably in areas where grasslands or shrublands have been replaced by either plantations or self-sown stands of invasive trees.

In one experiment, for instance, a 55% reduction in streamflow was noted in a fynbos catchment area 23 years after it was planted with pine trees. Streams in some grassland catchment areas have completely dried up within 12 years of pines and eucalyptus trees being planted.

The rate of invasions in South Africa, which is considered to be a water poor country, is increasing despite substantial efforts to keep them in check.

“Because there is still much suitable habitat available were these trees can establish, invasions will continue to spread if current conditions prevail,” believes Prof Richardson. “This is despite laudable initiatives to clear them through eradication projects such as the Working for Water programme, or bold legislative steps by our government to impose environmental taxes or to introduce different categories of weeds.”

“The rugged and inaccessible terrain of the fynbos region prevents effective control operations, while the prevailing fire regime promotes the spread and densification of pines,” Dr van Wilgen explains. “This will have a growing impact on how much water is available to the people of the region and on other ecosystem services in years to come.”

“If the current rate of pine invasion continues over the next 100 years, Cape Town will lose 30% of its water supply through a loss of runoff to its storage dams,” Dr van Wilgen predicts.

Research in 2010 quantified the benefits and impacts of invasive species in monetary terms. In the fynbos biome alone, the loss of ecosystem services such as water was estimated at R2 billion annually. “There is no way that this loss can be offset by on-going forestry endeavours under a scenario of ‘business as usual’,” says Dr van Wilgen.

He says recent clearing efforts to control the spread of invasive trees have proceeded under a “strategy of hope”, where available (but inadequate) resources are directed at pockets of the problem in an uncoordinated manner, without objective prioritisation, leading to ineffective control.

“Legal instruments that require landowners and growers to take effective steps against invasions have either remained unenforced, or have been ignored with impunity,” adds Dr van Wilgen. “Public resistance to clearing operations in more accessible areas, where clearing is practically feasible, further impedes progress towards an environment free of invasive trees.”

“We need a drastic rethink of plantation forestry in the light of the new bioeconomy,” he says. “Although we need to ensure the availability of products such as timber and pulp on the one hand, we also need new innovative approaches which take global economic and environmental issues into account.”

“We need substantially higher levels of funding for control operations through schemes that use payments for ecosystem services. We also need to raise awareness of why we need to remove certain tree species and we need to resume national effort to find suitable biological control agents to effectively help manage the spread of invasive species, including pines” adds Prof Richardson.