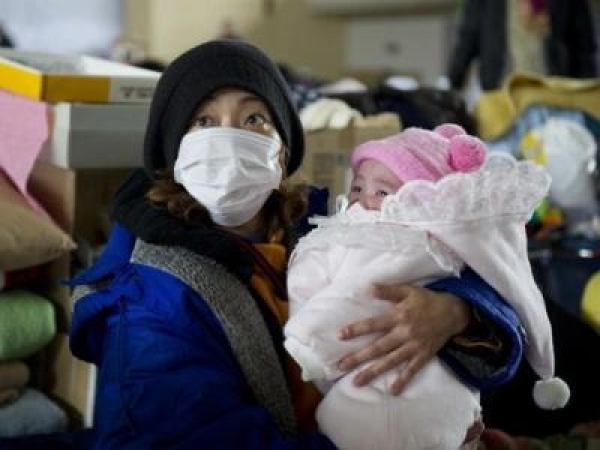 In the aftermath of the Fukushima crisis, a majority of sustainability experts around the world now say that nuclear power isn’t essential to a low-carbon energy future, research released today shows.

Early indications are that the market may well share such sentiments:

Prime Minister Naoto Kan has announced that Japan is rethinking its stance on nuclear power and that renewable energy will become a cornerstone for his country’s energy policy.

Japan’s international credit rating was downgraded by Fitch last week in view of the risk the disaster poses to the country’s economic growth and the anticipated costs of cleanup.

Also last week, Chancellor Angela Merkel, once a nuclear advocate, said all 17 of Germany’s nuclear plants will close by 2022.

The sustainability experts who made their views known on nuclear power were surveyed by research firm GlobeScan Incorporated and SustainAbility Ltd., a think tank and strategy consultancy. The two firms periodically query a pool of sustainability professionals in business, government, nongovernmental organizations, academia, research and consulting and other service fields on issues affecting their work. The findings released today represent the opinions of 551 people from 67 countries; 58 percent of the respondents have worked in sustainability for more than 10 years, 32 percent have five to 10 years of experience, and the remainder have spent three to just under five years in the business.

the future of energy

“It was a bit of a surprise to me that only a third of experts think nuclear power is an essential component … I didn’t expect such low numbers,” said Jeff Erikson, a senior vice president for SustainAbility in Washington, D.C. “If the survey were taken a year ago, before Fukushima, the numbers would have been a lot higher.”

The survey, part of ongoing research by SustainAbility and GlobeScan, was conducted online May 6 through 20, roughly two months after the earthquake and tsunami in Japan that knocked out the cooling systems at the Fukushima plant — and almost two weeks before the Fitch’s rating and Merkel’s decision made headlines.

Perhaps not surprisingly, sustainability experts from the corporate sector were nearly five times as likely as those from NGOs to say that a sustainable energy future must include nuclear power.

Yet, the survey also found that among corporate respondents:

At the other end of the spectrum:

the government and energy

The survey also asked sustainability experts whether they think government should subsidize energy options ranging from renewables to oil and coal — and what they think will actually happen.

Although continued subsidies and incentives for renewables are at issue in the U.S. and abroad, the group is somewhat optimistic that government will still subsidize solar and wind power, with slightly more than half saying so:

The survey found a big gap between what experts believe will happen and what they think government should do:

Finally, the experts were asked to rank five things that businesses and institutional users can do to advance toward a sustainable energy future.

The actions named were:

Given a choice of designating the actions as a major focus, a secondary focus, not a focus at all or not applicable, a majority said each tactic would fall in the “major focus” category.

a multifaceted course of action

That preference for a multifaceted course of action echoes findings from a SustainAbility / GlobeScan survey in April in which experts gave Unilever the top spot in a list of global corporate sustainability leaders. The respondents had named “commitment to sustainability values” as the key differentiator among high-performing companies, and the choice of Unilever illustrated the importance experts place on integrating those values throughout business operations, GlobeScan Senior Vice President Chris Coulter said at the time.

More information about the latest joint survey by SustainAbility and GlobeScan is available here. SustainAbility posts the survey results on its online library. 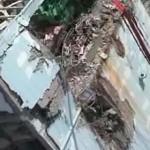 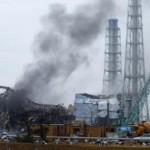 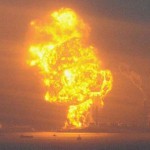