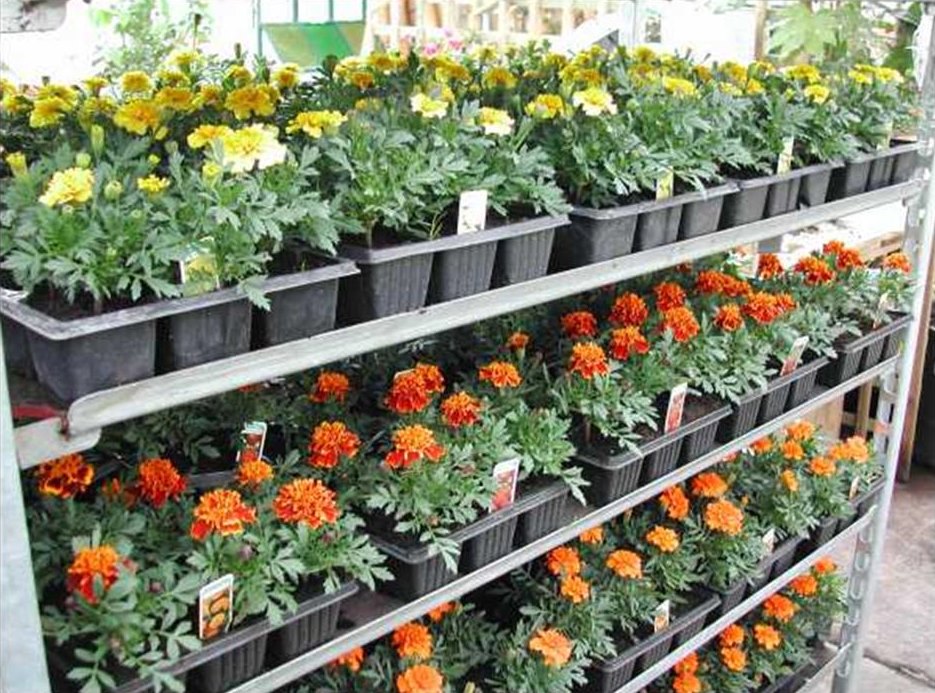 Seedling trays made from expanded and high impact polystyrene are being collected at certain nurseries around the country for recycling.

According to the Polystyrene Packaging Council’s Adri Spangenberg, this initiative has officially taken off at the beginning of 2016, after the South African Nurseries’ Association (SANA) gave its support to the Council’s recycling efforts and agreed to take back and collect all seedling trays that their customers return to them.

“There is a huge demand for polystyrene to be recycled, and nurseries can play a major part in preventing this valuable material from ending up in landfills. Nurseries and garden centres are major consumers of polystyrene through the large amount of seedling trays they sell and use in-house to grow their own plants,” Adri says.

In line with the principle of Extended Producer Responsibility (EPR), whereby producers, retailers and brand owners are tasked with the responsibility of ensuring that their packaging materials are responsibly disposed of and recycled, SANA has agreed that it will encourage its members to take back and collect these seedling trays. 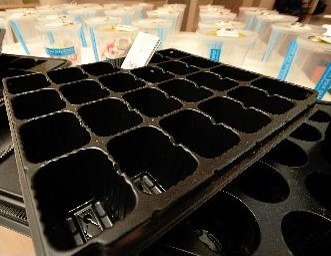 In order to facilitate the process, nurseries who participate in the project will be given the benefit of “reversed logistics”, whereby the manufacturers of these seedling trays will deliver the new, unused seedling trays to their premises, and collect the used trays that have been brought back by customers and that have been collected for recycling.

“We have tested the pilot project in 2015 with Isowall, one of the biggest producers of seedling trays in the country, and a selected group of nurseries. We’ve had great success with the scheme whereby Isowall delivers and picks up these trays from the nurseries that they service, and delivers the material to the polystyrene recyclers nearest to them,” Adri says. Following on this success, they are now encouraging both nurseries and other suppliers of seedling trays to become involved in the recycling drive.

The white seedling trays made of expanded polystyrene (EPS) are used primarily in building and construction applications, where they are used in a special concrete mixture to produce cement that is fire resistant, strong and offers excellent insulation. The black seedling trays made of high impact polystyrene (HIPS) are recycled into picture frames. 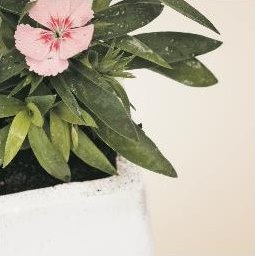 Thanks to recent technological advancements and adaptations made to recycling machines, the little bit of sand and soil that is often left behind at the bottom of these trays, no longer pose a problem for recyclers.  “As long as the trays are relatively clean, these trays are in high demand,” she says.

Nurseries who wish to become involved in the recycling project, or would like to obtain more information, are welcome to contact the Polystyrene Council on (021) 531-0647 or visit their website at www.polystyrenepackaging.co.za.