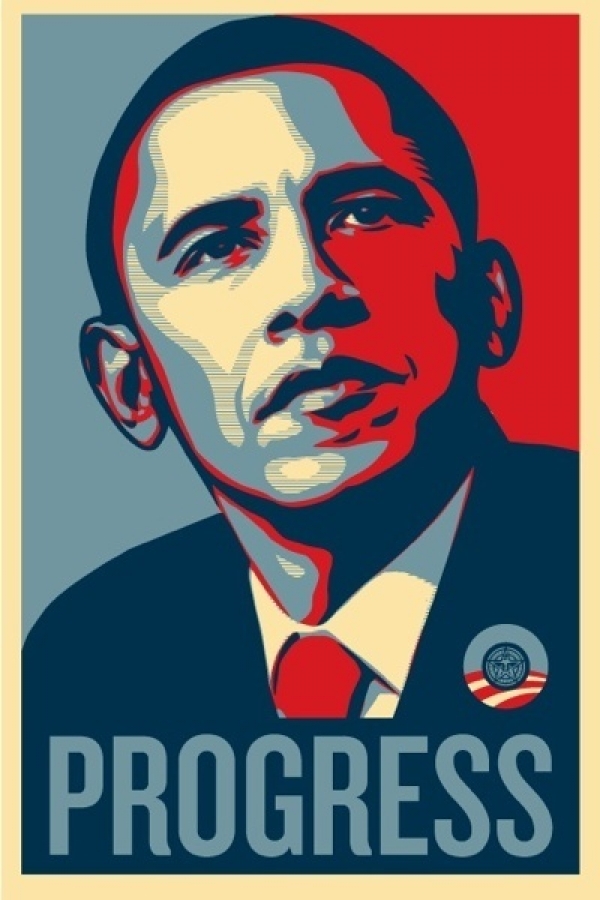 Environment and development groups from around the world condemned the U.S. Climate Envoy Todd Stern’s recent statement* at Dartmouth College renouncing a limit of 2°C temperature rise as a global goal for UN climate negotiations.

Mr Stern said that agreeing to a framework to achieve the 2C goal would “only lead to deadlock” and that a new agreement should give countries “flexibility.”

“It’s shocking to us that this backflip on the global goal has been made as the Philippines suffers the very type of extreme weather disaster that will become more frequent and stronger as temperatures rise. Obama should try explaining to our people how much worse we need to prepare for in the future, because he wants to have flexibility!”

“a gold medal for hypocrisy”

“President Obama committed to a 2°C global goal in Copenhagen in 2009 and again recently in Durban. Now, immediately before an election, he is walking away from his own weak policies. This backflip with a twist would win a Gold medal at the hypocrisy Olympics. It’s breathtaking,” Christian Aid’s expert on the international climate talks, Mohamed Adow said.

“The 2°C target was driven by the US and G8 countries. The poor and vulnerable states of Africa, the Pacific, and Latin America have been calling for 1.5C to avoid catastrophic climate impacts – but now the US is walking away from its own weak global target and pretending this is leadership. I’m glad to see that the EU and AOSIS countries are fighting back,” added Mr Adow.

“Even with the 0.8°C global temperature rise that has already occurred, the world is witnessing the disastrous effects of climate change and poor, vulnerable communities are unable to cope. If the 2°C limit is abandoned, then the impacts will get dramatically worse and leave millions more people suffering from hunger, diseases, floods and other disasters.” Mr Adow said.

“The oil and coal billionaires who have poured money into Washington are laughing all the way to the bank, knowing neither Presidential candidate is serious about confronting climate change. The rest of the world certainly knows it cannot count on the US to even negotiate in good faith on this issue. The US comes to the rest of the world in bad faith and with dirty hands – hands stained by oil and coal money.” Asad Rehman, Head of International Climate at Friends of the Earth EWNI said.