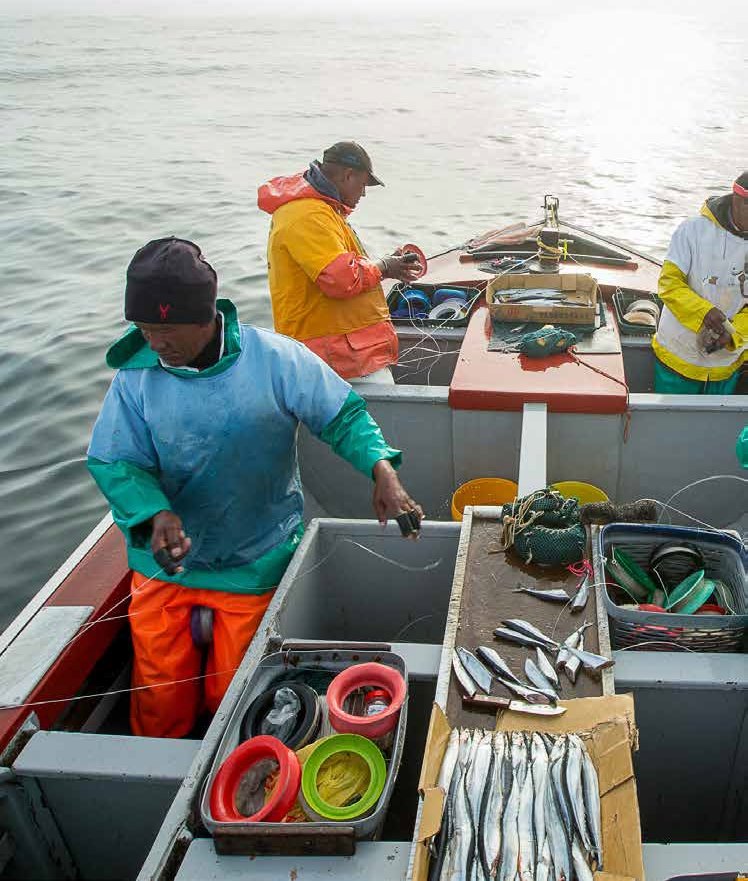 Conservation of marine ecosystems is the foundation of ensuring that our oceans are able to produce goods and services which we rely on.

It should hence not be seen as separate from human survival and development.

In South Africa, coastal goods and services alone are estimated to contribute over a third – 35% – to our gross domestic product (GDP).

As a country with more ocean territory than land, our rich and productive coastal waters support thousands of jobs and contribute billions of rands to the national economy each year.

In terms of fisheries alone, historically we have harvested around 600 000 tonnes of fish a year, which provides livelihoods to over 127 000 people and food security to millions. South Africa is one of the most biodiverse marine nations on the planet, with almost 3 000 kilometres of coast and 13 000 species recorded in our waters. Our oceans and beaches are also a global tourist attraction contributing billions to our economy!

These and other important facts are included in WWF’s Oceans facts and futures: Valuing South Africa’s ocean economy, which provides a snapshot of the current state of South Africa’s oceans. I collates the findings of relevant research across multiple sectors and shines a light on the socioeconomic value of the goods and services provided by the ocean and some of the key ecological indicators. It also highlights areas of concern and showcases best practice solutions. 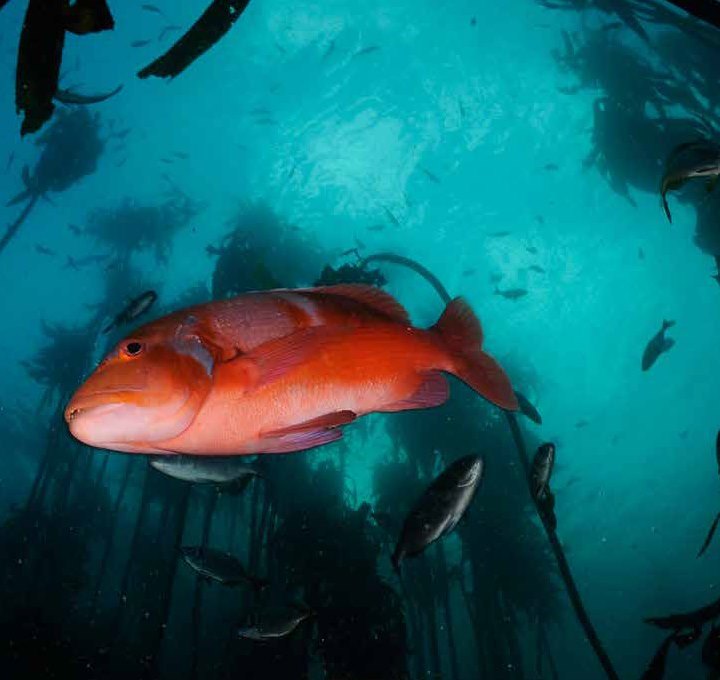 This report also includes a useful one-page graphic ocean scorecard which depicts a summary of fish stock status, key challenges and a grading of their level of concern as well as a graph tracking ocean trends across five topical marine issues. It closes with a chapter which describes four potential future scenarios depending on the choices we make today.

The Oceans facts and futures report reminds us that the value we derive from our oceans is directly dependant on the health of the marine ecosystems which underpin almost all of our ocean activities.