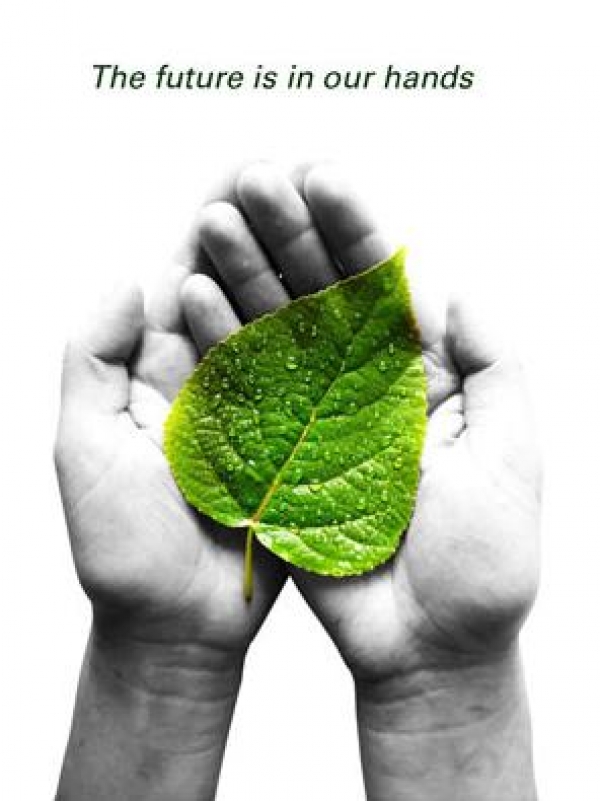 The Greenest Event, proudly sponsored by Servest Multi Service Group, will be hosted by Simon Gear at the Sandton Sun Hotel in Johannesburg and will welcome 400 of the country’s leading business delegates.

Now in its second year, The Greenest Event is touted as a one day MBA in Planet Management and sensitises corporate leaders to the issues pertinent to the well-being of South Africa’s environment. The concept is based on those formed in Mark Lynas’s book, ‘The God Species: How the Planet Can Survive the Age of Humans’, which is a call for humankind to realise the massive impact we are having on the planet, for us to stop pretending that humans are ‘insignificant’, and to take the bold steps required to prevent the destruction of Earth and all its inhabitants.

To celebrate its second year of sensitising corporate leaders to environmental issues, this year The Greenest Event hosts astrophysicist, Piers Corbyn, as the international guest speaker.

Corbyn began recording weather and climate patterns at age 15, constructing his own observation equipment. He obtained a first class honours degree in physics at Imperial College London and later went on to achieve an MSc in Astrophysics at Queen Mary College, London, examining the relationship between the Earth’s weather and climate and solar activity. In 1995 he formed Weather Action Long Range Forecasters, which makes weather forecasts up to a year in advance.  These predictions are based on the revolutionary Solar Weather Technique (SWT) of long range forecasting, which Corbyn originated. He considers past weather patterns and solar observations and sun-earth magnetic connectivity and is achieving remarkable results in long term forecasting of extreme weather events, such as droughts and floods.

The Greenest Event was a great success on launch in 2011. With Servest Multi Service Group coming on board as title sponsor in 2012, South Africa’s leading NGOs lending their support, and Simon Gear adding his voice as MC along with an impressive line-up of speakers, The Greenest Event 2012 is a must for any South African who cares about the environment and his or her impact on it.

To book your seat at The Greenest Event, contact Michelle McBride on 011 803 2040 or michellem@thefuture.co.za.

For further information, contact Taryn Westoby on 011 803 2040 or taryn@thefuture.co.za.