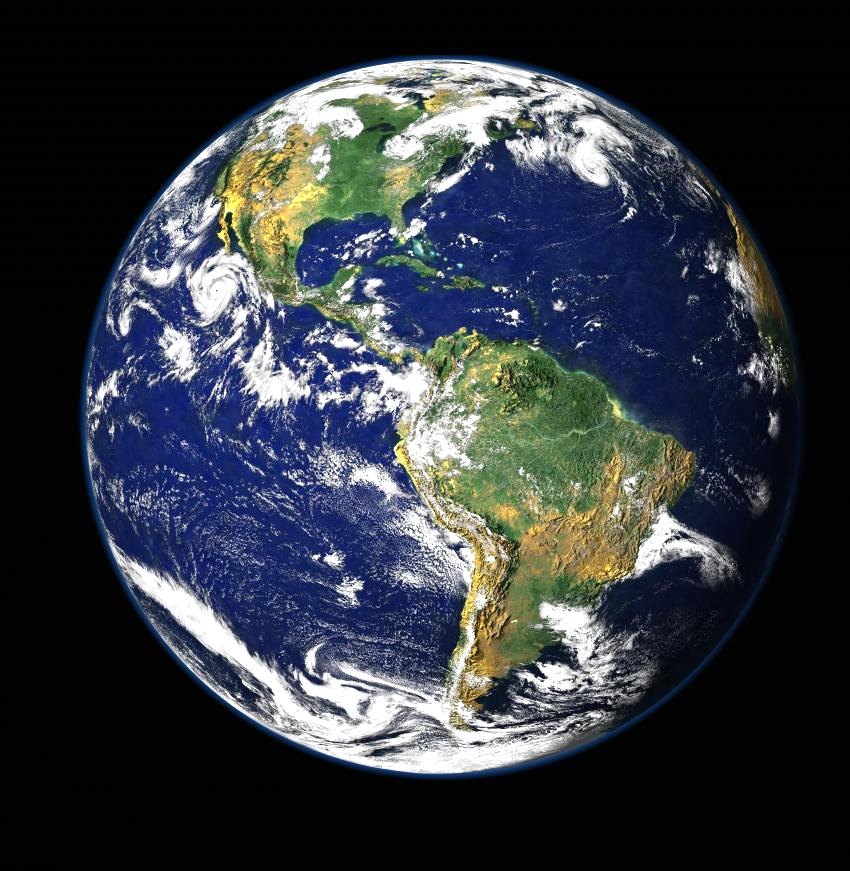 A composite image of the Western hemisphere of the Earth. Image: NASA

Scientists discover unprecedented atmospheric behaviour has disrupted one of world’s the most repeatable atmospheric patterns.

The normal flow of air high up in the atmosphere over the equator, known as the Quasi-Biennial Oscillation, was seen to break down earlier this year. These winds in the stratosphere are found high above the tropics, their direction and strength changes in a regular two-to three-year cycle which provides forecasters with an indication of what weather to expect in Northern Europe. Westerly winds are known to increase the chance of warm and wet conditions, while easterlies bring drier and colder weather.

Scientists from the National Centre for Atmospheric Science (NCAS) at the University of Oxford and the Met Office were part of an international team that observed the unusual behaviour in February, noticing a reversal of the expected pattern in the winds. This same team then identified the reason why.

The Quasi-Biennial Oscillation is a regular feature of the climate system. On average, these equatorial eastward and westward winds alternate every 28 to 29 months, making them very predictable in the long term. The team’s findings published in Science this week, show that this unexpected change in wind direction was caused by atmospheric waves in the Northern Hemisphere. 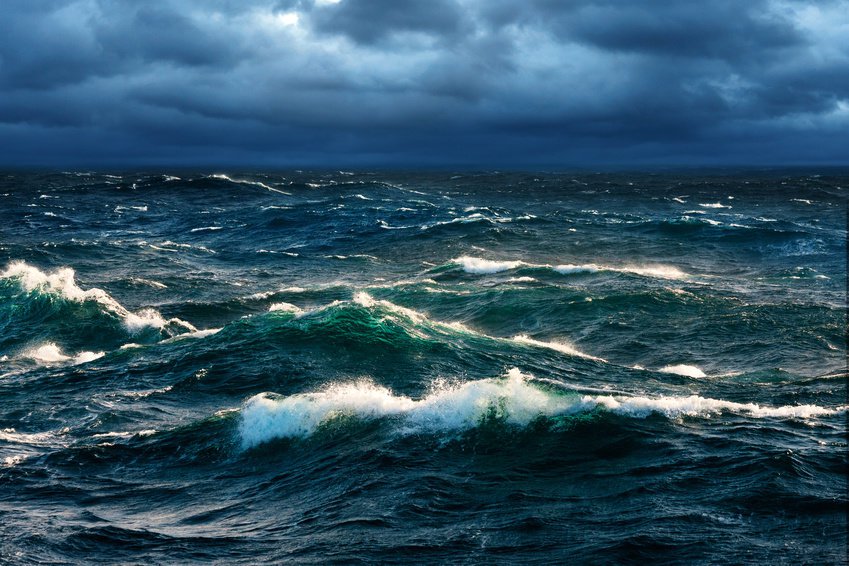 Wind over the ocean. An unexpected change in wind direction has been caused by atmospheric waves in the Northern Hemisphere. Image: © oporkka / Fotolia

Dr Scott Osprey, an NCAS scientist at the University of Oxford, said: “The recent disruption in the quasi-biennial oscillation was not predicted, not even one month ahead. If we can get to the bottom of why the normal pattern was affected in this way, we could develop more confidence in our future seasonal forecasts.”

Prof Adam Scaife, Head of Long-range Forecasting at the Met Office and Honorary Visiting Professor at the University of Exeter, said: “This unexpected disruption to the climate system switches the cycling of the quasi-biennial oscillation forever. And this is important as it is one of the factors that will influence the coming winter.” A return to more typical behaviour within the next year is forecast, though scientists believe that the quasi-biennial oscillation could become more susceptible to similar disruptions as the climate warms.

Later this month international research groups will meet in Oxford to discuss the origins and implications of this event.

The paper “An unexpected disruption of the atmospheric Quasi-Biennial Oscillation” has been published in Science Magazine.