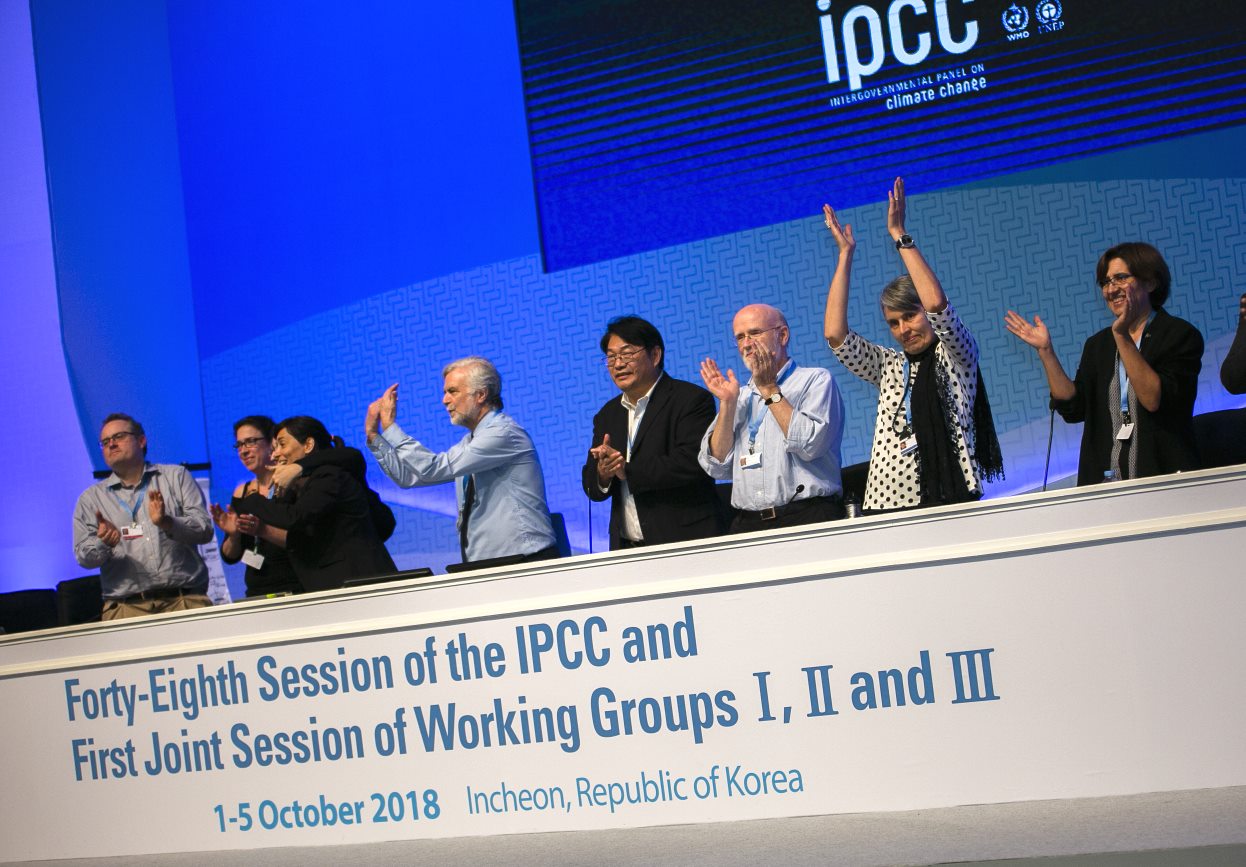 Only half a degree warmer would result in double the severity of the consequences to this planet.

The latest Intergovernmental Panel on Climate Change (IPCC) report was released on 8th October. It focuses on the differences between a 1.5- and 2-degree global warming future climate scenario.

The main points of the report, based on 6000 scientific papers and approved by all of the world’s 195 sovereign states, include:

If we adhere to 1.5C as the highest limit of warming, there will be many less people and environmental impacts:

The greatest difference of a 2C increase would be to nature:

Mapping the way forward, the IPCC report recommends different options in various combinations to restrict warming to 1.5 degrees such as:

Many researchers see the report as conservative, as it avoids topics like climate refugees and the cumulative impact of natural feedback loops and tipping points that would make problems a lot worse.

We trust that you, your agency, department, business, community or institution will work with the information provided in the latest IPCC report and do your utmost to contribute to the goal of restricting further warming to 1.5 degrees centigrade. This is in line with our country’s international commitments to the Paris Agreement and the Sustainable Development Goals, and in the best interests of our people, humanity and the living world.

In some instances, this will involve doing something new; in others stopping an old habit.

“This is the largest clarion bell from the science community and I hope it mobilises people and dents the mood of complacency.”

This warning comes from a coalition of the following NGO’s: