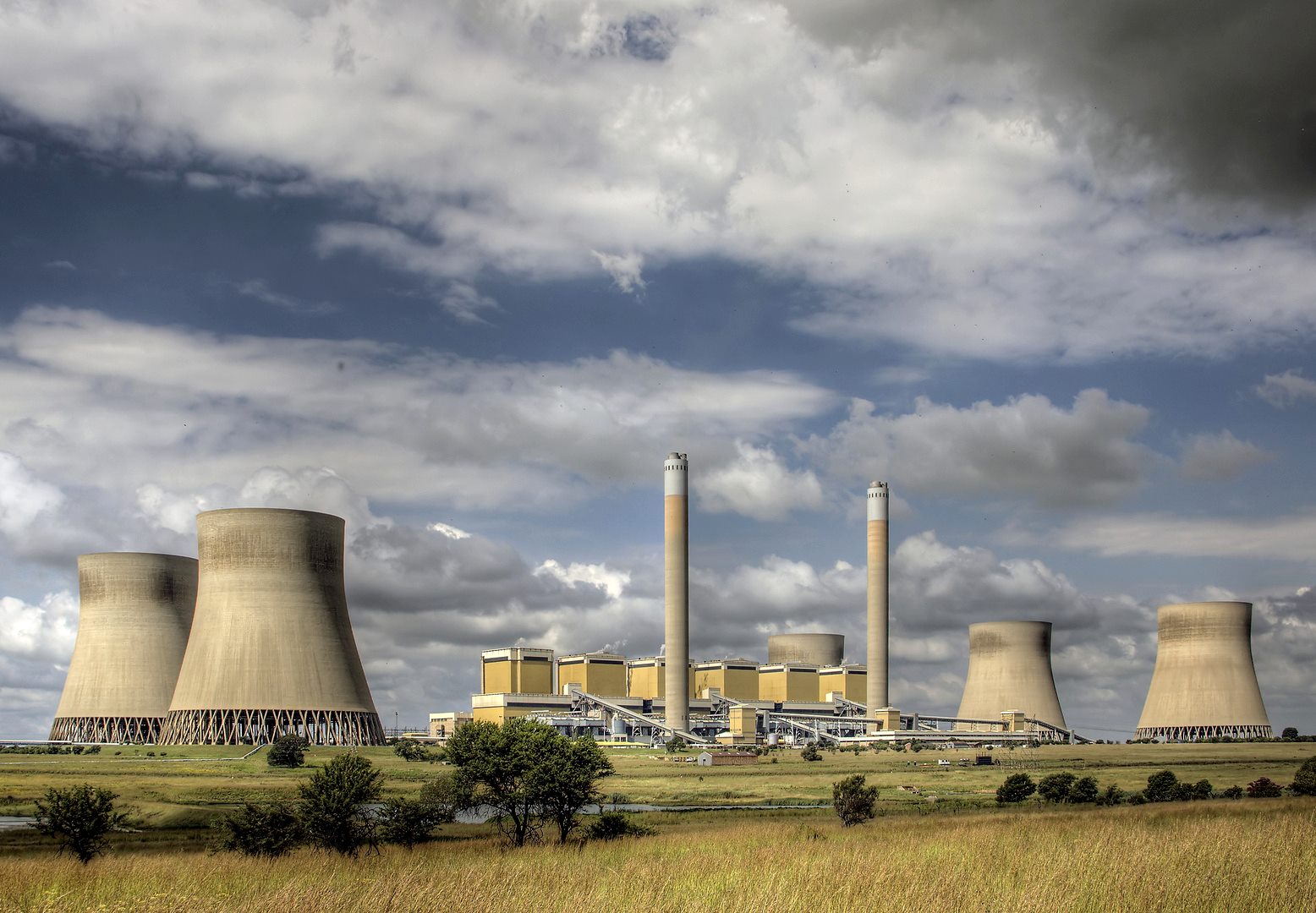 Kendal Power Station is a coal-fired power station in Mpumalanga, South Africa. It is sited in a coal-mining area; one of its sources is AEMFC’s coal mine at Vlakfontein, near Ogies. Image: Foto Community

Eskom has once again announced that it will not meet pollution standards for 14 of its coal power stations.

Although Eskom has already been given permission to postpone its compliance with the Air Quality Act’s minimum emission standards, and despite overwhelming evidence of the devastating health impacts of its emissions, it now plans to ask the Department of Environmental Affairs for even more time to meet standards – in other words, to continue with its pollution. In several cases, Eskom says it does not ever intend to meet emission standards.

This is despite that fact that Eskom’s pollution is estimated to cause more than:

The adverse health impacts of emissions from coal power plants is well known. Eskom has itself commissioned research on the health impacts of pollution from its coal power stations, as long ago as 2006. This revealed that its stations in operation at the time were responsible for significant numbers of annual deaths and respiratory hospital admissions.

Eskom is now asking to defer compliance at 11 coal power stations on the Mpumalanga Highveld, and 1 in the Vaal Triangle. Both the Vaal Triangle and the Mpumalanga Highveld were declared air pollution priority areas under the Air Quality Act in 2006 and 2007, requiring urgent action to clean up the air in those regions in order to protect human health. Despite more than a decade having passed since the Highveld and the Vaal Triangle were declared priority areas, widespread air pollution, with dangerous health impacts, remains. This is a clear violation of the Constitutional right to an environment not harmful to health or well-being.

“In circumstances where Eskom cannot meet air quality standards, and where we have an electricity surplus, it should be accelerating the timeframes for its ageing stations to close down, rather than asking permission to continue polluting at dangerous levels, with enormous impacts on human health and well-being”, says Robyn Hugo, Head of the Centre for Environmental Rights’ Pollution & Climate Change Programme.

Bobby Peek, director of groundWork, says: “Eskom should stop operating expensive, polluting coal power stations and promote clean, healthy, affordable energy for everyone. We want Eskom to become the owner of significant renewable energy assets, and deliver cheap, clean electricity for all, with support for local and community ownership of renewable energy facilities.”

What can you do?

If you care about your health and the health of your family and friends, oppose these applications and defend your rights to a healthy environment.

Resist Eskom’s ongoing pollution by attending the public meetings between 20 and 31 August, and voice your objections to the ongoing violations by Eskom of the right to an environment not harmful to health or well-being.

Download the full schedule for hearings, with details of the exact times and venues.