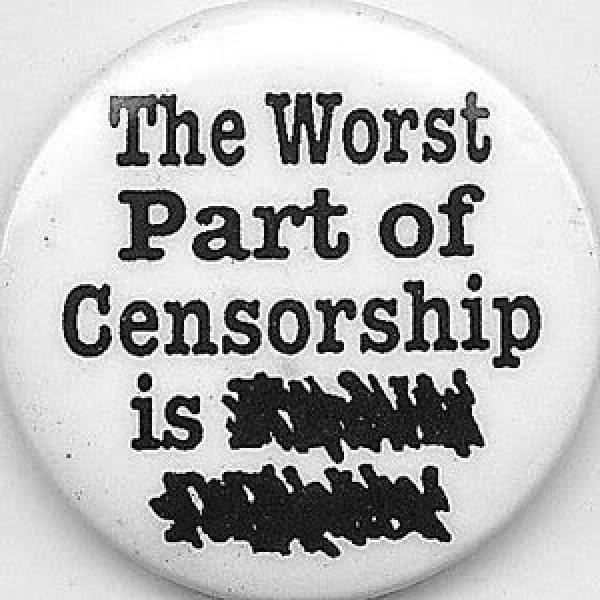 South Africa’s democracy is at risk! An unconstitutional Secrecy Bill is in Parliament and a Media Tribunal has been endorsed by the ANC, which would muzzle the media, and threaten democratic freedoms.

This story by the international pressure group Avaaz writes that their initial massive public outcry had forced the government on the back foot. Now they want more people to sign a petition to get our government’s proposals reversed. You can sign the petition here now

The pressure is working! The public outcry against the ANC’s unconstitutional media and secrecy measures – and Avaaz’s 32,000 strong petition – has already helped force the government to “tone down” and “rethink” their approach.

The devil is in the detail and Parliament is still debating the Secrecy Bill that would block the media from exposing corruption and abuse of power, and allow government and security agencies to operate without public accountability.

This week South Africa celebrates Media Freedom Day, and Parliament will reopen discussions. Let’s double our numbers and deliver a tidal wave of public support for democratic values. Sign the urgent petition, then forward this message to everyone –  it will be delivered directly to MPs before the Committee debate. The public pressure is working, let’s ramp it up.

43% of South Africans survive on no more than R16 a day and half of our youth are unemployed, while Transparency International claims “corruption is increasing at an enormous rate and it impacts severely on the poor. Revenue destined for the poor is misappropriated”. These new proposals would obstruct the media’s bold efforts to expose bribery, corruption and fraud, and would lead this proud democracy towards autocratic control.

The Protection of Information Bill would allow any national or local government department or agency to classify and make secret any information that they consider against the ‘national interest’ and would punish whistle blowers or journalists with up to 25 years in jail if they leak or publish information that was classified, even if it was in the public interest. This violates Section 32 of the Constitution – which protects the citizens right of access to any information held by the State. After the public outcry Minister Cwele said ‘national interest’ would be replaced with ‘issues that have an effect on national security’ and the Chairperson of the Parliamentary Ad Hoc Committee said public submissions would still be considered. But nothing will change without a growing national uproar.

Press ombudsman to get the boot

The Media Appeals Tribunal was endorsed by the ANC at the National General Council last month and would replace the Press Ombudsman with a state agency accountable only to the ruling party, tightly regulating reporting, and imposing penalties on journalists who publish unapproved content.

On October 19, 1977, three newspapers were banned, along with 18 other organisations, and journalists were arrested. Today, the day is marked as Media Freedom Day to remember and appreciate those South Africans who bravely dared to write about the injustices under apartheid and struggled for free speech and the rights and responsibilities of a free press.

But this year there is little to celebrate – these secrecy and media gag proposals flout these freedoms. Together we have built a massive citizens campaign to ensure legitimate disclosure of public-interest information is not criminalised and our media is free. We’ve seen it start to work already – now let’s help Avaaz change the course of these repressive policies and build the pressure to protect democracy.

Many fought, and died, for these freedoms. Now, if citizens stand up together to protect South Africa’s democracy, our outcry will be too loud to ignore – and we will beat those who want to protect their power and privilege by curbing constitutional liberties.